A Place In The Sun aired this afternoon on Channel 4 and it saw another couple try to find their new dream home in the sunshine.

Shania and Farrukh were on the hunt for the perfect property in Florida, and they came very close to finding it.

However, they were intent on renting the property before moving in, and that proved to an issue, and it meant that they weren’t able to put an offer in on their dream home.

During their trip to the American state, they saw some lovely Floridan homes, and presenter, Ben Hillman, who was standing in for Jasmine Harman, ended up going on his own adventure to see inside some beautiful homes in the state.

He ended up visiting a home which was full of time-saving gadgets, and this resulted in him making a rather brutal swipe aimed at the American population.

After she showed him a series of nifty gizmos in her house, Ben asked the homeowner: “How lazy are rich people these days?”

Much to her credit, she merely laughed at his swipe and went on to reveal they also had automated toilet seats, which also shocked Ben.

“I’m sorry? What does an automated toilet seat do?” he asked perplexed.

That said, despite the swipe, Ben was very much impressed by the house and made his admiration of it very clear.

“Wow. I’m blown away,” Ben said whilst looking around the Floridan house. 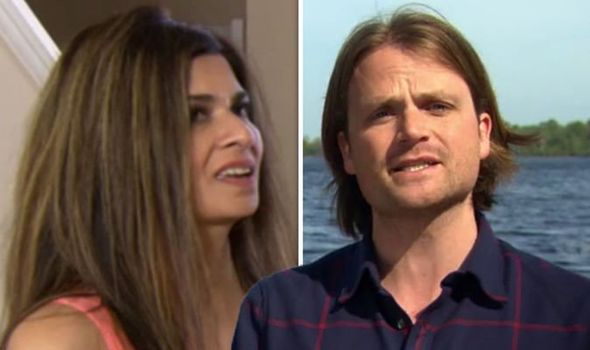 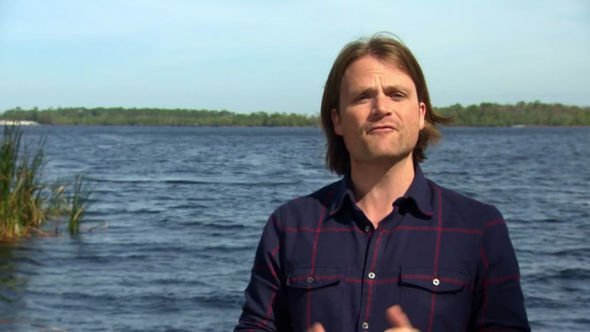 He added: “This is just the most incredible home.”

She also revealed that despite all the electronic appliances they installed, they were still paying less to run it than you would in a normal house.

“How expensive would it to be to run?” Ben asked, and was shocked to find out that it was cheaper than average.

“Even though you’ve all this tech, you’re actually paying less,” he said in a state of shock.

Unfortunately, Shania and Farrukh were unable to secure their dream home, yet Ben revealed at the end of the episode that they would be returning to Florida to carry on their search. 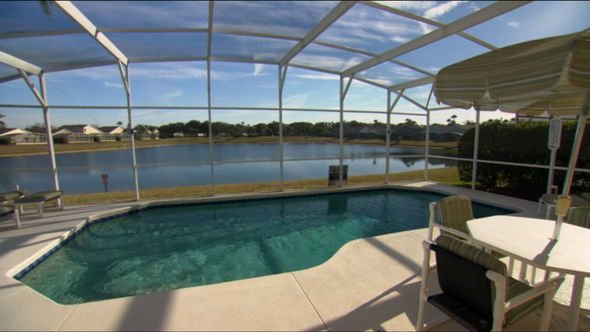 Meanwhile, one of the show’s other presenters, Jasmine Harman, couldn’t contain her surprise on yesterday’s programme when one couple’s offer on a property was accepted.

Angela and Steve were on the hunt for a home in Lanzarote, and they ended up offering £200,000 for a house, which was £21,000 below the owner’s asking price.

Jasmine spoke to the owners and the host was delighted to tell Angela and Steve that their offer had been accepted.

“He’s spoken to the owner, they’ve accepted your offer. I was not expecting that!” she exclaimed to the excited couple.