90 Day Fiancé fans weren’t surprised when Colt Johnson and Jess Caroline’s relationship came to an end during the most recent episode of Happily Ever After?. What did come as a surprise was the news that Jess is now a married woman. And, it’s all because of Colt’s ex-wife, Larissa Dos Santos Lima. 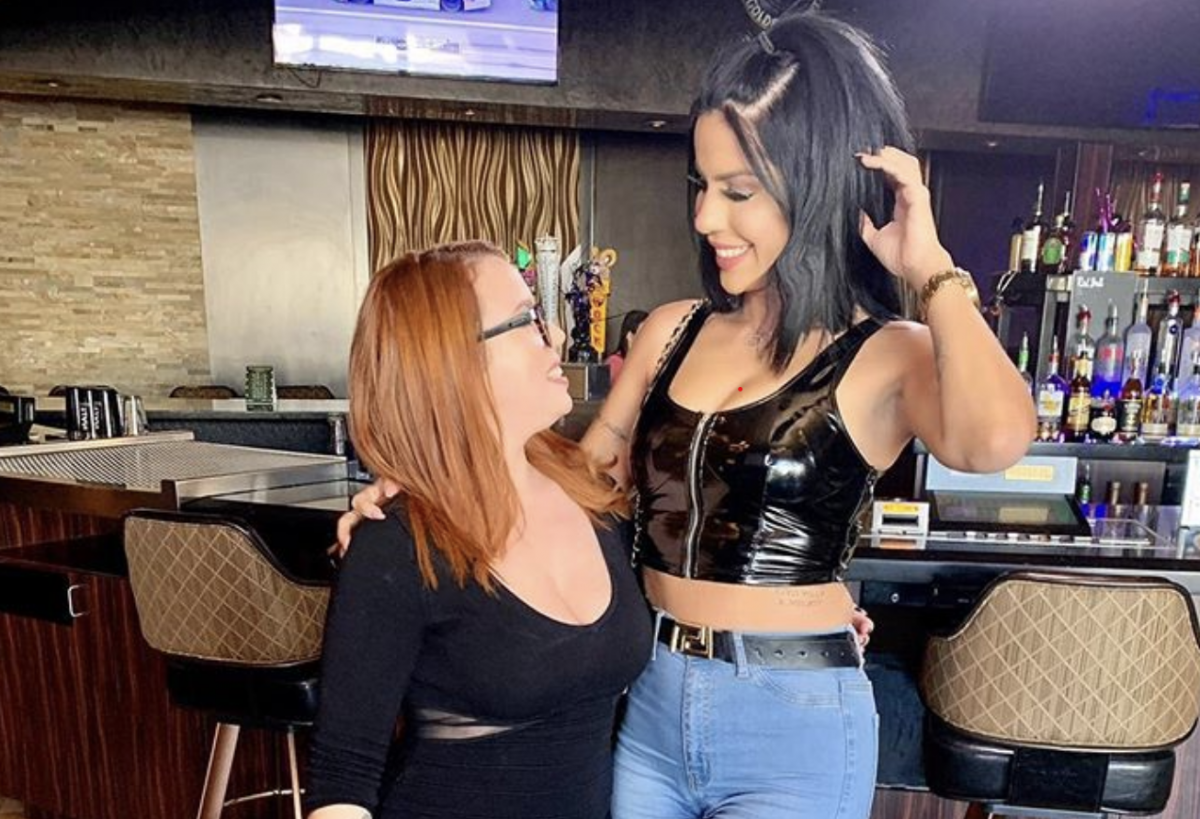 Jess finally dumped Colt when he came clean about Vanessa

Colt had been keeping two major secrets from Jess during the current season of 90 Day Fiancé: Happily Ever After? During their rocky relationship, Colt had a habit of sending “d**k pics” to other women. He also repeatedly lied about his relationship with Vanessa Guerra.

During the recent episode, Jess traveled to Las Vegas to see Colt. She flew in from Chicago where she was working as an au pair. Jess knew about the pics Colt had been sending eight other women because they had already contacted her. However, she was not aware that Vanessa was Colt’s new roommate.

As Entertainment Tonight points out, when Colt confessed to Jess that Vanessa had moved in with him and his mom, Debbie, Jess was finally done.

Jess has never been comfortable with Colt and Vanessa’s friendship. She never believed Colt when he said they were just friends. He did confess that they slept together once, but Vanessa didn’t want a relationship.

After Colt told the truth about his living situation, Vanessa broke down in tears. She screamed at Colt and accused him of using her while he always played the victim. When Debbie heard the argument, she told 90 Day Fiancé cameras that Jess “brought this all on herself.”

When Jess finally left, she said she was done with Colt forever. He admitted to making “so many mistakes” and feeling like he doesn’t know he is anymore. Later, Jess met up with Larissa to commiserate over Colt.

@jesscaroline_ Feminism is not about making women stronger. Women are already strong. It is about changing the way the world perceives that strength. G.D Anderson #90dayfiance #90dayfiancehappilyeverafter #tlcnetwork #womenempowerment

The Brazil natives joked about Colt’s tiny penis. But then, Larissa shocked fans when she told Jess that Colt was talking to Vanessa when they were still married.

Larissa reached out to Vanessa earlier this season to warn her about Colt. She made it very clear her ex-husband was a “demon” and his mother is “insane.”

According to Soap Dirt, Jess Caroline got married six weeks after dumping Colt Johnson. Larissa introduced Jess to a man named Brian Hanvey after they met up in Las Vegas. Now, Jess and Brian are married and in the process of getting her a green card.

Brian has a history with Larissa and her boyfriend, Eric Nichols. He is a musician who cast Larissa and Eric in the music video for his song If I Scream in My Sleep.

Brian and Jess skipped the whole 90 Day Fiancé K-1 visa process because she was already working in the United States. Instead, they tied the knot and are now in the green card process so she can stay in America permanently.

The marriage license indicates that the couple got married in Michigan. They applied for the license on July 23 and reportedly became husband and wife on August 1. Jess Caroline and Brian Hanvey are now happily married and living in Las Vegas.

New episodes of 90 Day Fiancé: Happily Ever After? air Sunday nights on TLC.