We’ve already hit you with a bunch of Casualty spoilers coming up this spring, but that hasn’t stopped rampant speculation about what comes next.

Can we expect to see any more returns? What’s next for Ethan? And what’s going to happen to Alicia? Let’s take a look at what the fans are saying…

1. What happens to Alicia? 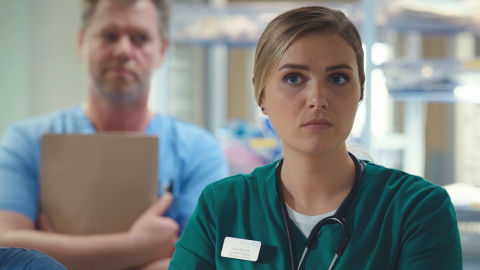 The biggest talking point in the Casualty fandom right now has to be regarding Alicia and the harrowing ordeal in store for her. The show’s spring trailer shows her looking visibly distressed, burning clothes and later collapsing – and it’s fair to say that speculation has been rife ever since.

Is Alicia going to be attacked? Is she ill? Is she pregnant? And where on Earth does this leave her on-off relationship with Ethan? Well, that actually leads us on to our next point…

2. Will she reunite with Ethan? 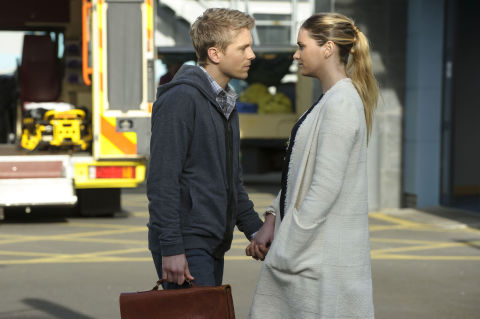 They couldn’t be further apart right now, but fans have been long speculating that Ethan and Alicia will come back together eventually.

But with Ethan currently tied up with Leigh-Anne, and Alicia about to be pushed “beyond anything we’ve seen before” some astute Casualty watchers reckon that it’s actually all heading in a happy(ish) direction. But what heartbreak lies ahead before?

There’s been a lot speculation regarding new doctor Eddie and once again it’s all to do with pesky spring promo. So far on screen, Eddie has come across as nothing other than a competitive, cocky posh boy – willing to do whatever it takes to climb the career ladder. But is he hiding a darker side? Some fans certainly think so.

We’ve already seen how he’s willing to throw fellow F1 Bea Kinsella under the bus and it looks like Alicia could be next in his sights. Could Eddie be connected to Alicia’s upcoming storyline? Could he be about to unleash more chaos for Bea? Or is everyone just barking up the wrong tree entirely?

4.Will Ethan’s Huntington’s story be revisited? 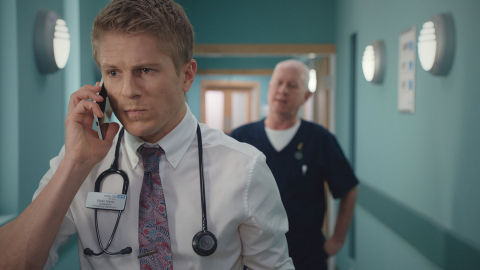 After Cal was murdered, Alicia came back on the scene, and he left Scott Ellison to die, Ethan’s biggest story to date was undoubtedly learning that had Huntington’s disease. Ethan made the life-changing discovery back in 2016, after tracking his biological mum Emile down and learning that she was living with the condition.

It was undoubtedly the biggest curveball that Ethan had been thrown to date, but apart from a few mentions here and there, the plot hasn’t been touched on since. Ethan’s character has since been taken in a very different direction, but fans have been speculating that his story arc could be about to do full circle. In fact, some have even pondered whether there’s more to his recent behaviour than meets the eye anyway.

Who knows? But one thing we do know is that Ethan is sticking around for the foreseeable, so make of that what you will… 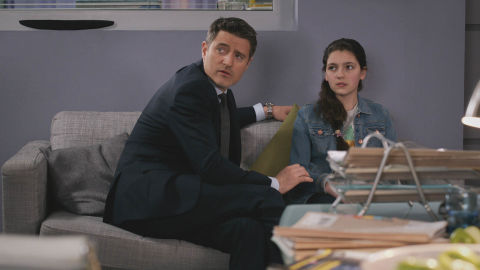 Ever since he left with his daughter Grace last year, many viewers have been wondering if – and when – Sam will make another appearance. Tom Chambers’ character has a habit of popping up in the show when we least expect it, and with Connie about to make her long-awaited comeback, maybe fans will get some answers after all.

As it happens, we can actually provide some light on this one as when Digital Spy spoke to Lucy Raffety last year, she confirmed that were no plans to bring Tom back at the moment. But when did that ever stop us speculating?

6. Will Nick Jordan ever come back?

Forget about right now, this is something we’ve seen discussed every week, month, year in both Casualty and Holby City fandoms for as long as we can remember.

Despite having not been on screen since 2013, Jordan’s ardent fans have been holding out hope for a comeback for the popular character ever since. Given that his name does still pop up in conversation from time to time (he’s in Michigan, if you didn’t already know!), there have certainly been crazier ideas. 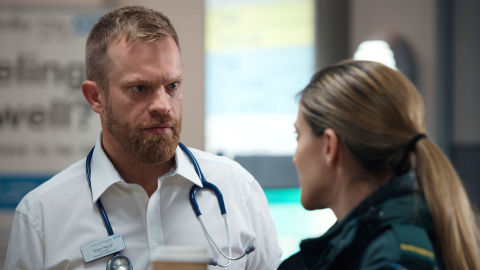 In our recent spoiler round-up, we mentioned Sam’s possible impending romance with Jacob, but many fans are still reckoning that she’ll find her way back to ex-hubby Dylan eventually. After doing some digging, it seems that the latter is the most popular theory of the two, but could a new love triangle between the trio looming if this is the case?

Sam does have a big story on the way, but given that she’s already had a fair few romance dilemmas, let’s hope it doesn’t involve being torn between her two collegues. Although we’d be lying if we said we weren’t on Team Dylan…

8. Will Gem and Rash get together?

We know you Casualty fans are savvy bunch, but this one really isn’t that hard to predict, is it? The pair have been making puppy dog eyes at each other for weeks (and weeks) now, so it’s got to be only a matter of time before they get together.

We know those Casualty writers like to keep us waiting, but this one is surely a matter of when, not if…

9. And what is this controversial storyline? 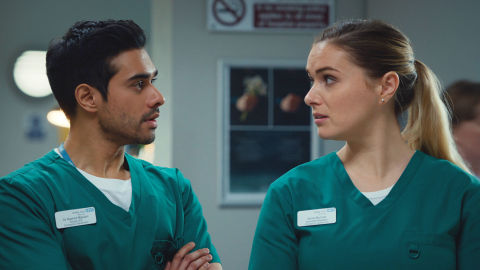 Is it do with Alicia’s ordeal? Ethan’s illness? Sam? Connie? It’s certainly one of the biggest talking points online at the moment, and if we’re honest, we feel a little responsible.

We’ve harped on (and on) about the controversial, but topical, new plot that divided the team – and will probably divide the audience – and fans have certainly got some very interesting theories about what it could be. As to whether any of them are correct or not, only time will tell…

Casualty airs on Saturday nights on BBC One.