Some telly programmes would do pretty much anything to trend on Twitter, including shock-casting key characters, sticking pre-planned #hashtags into their social-realist documentaries, and allowing Stephen Bear to take part in basically any reality show.

What follows are all of those unplanned trends, the moments major shows might not have necessarily wanted to see pop up on social media, mainly because it meant people were getting outraged over something or other.

1. The One Show – Brie Larson and Rita Ora’s outfits 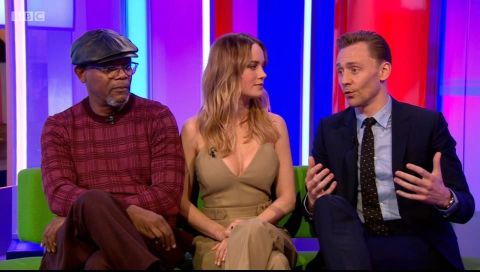 Why does such a large percentage of The One Show‘s audience seem to hate boobs?

For some reason, this took #TheOneShow to the top of Twitter’s trending charts, despite the fact they were both outfits you can see on your average high street most weekends.

One Show viewers, we have some major news for you: women have breasts – chill.

When the BBC sacked Jeremy Clarkson, #RIPTopGear immediately started trending, which probably would have been nice if the show were actually ending.

Trouble was, it wasn’t – Twitter was just being super mean about the fact the show would never be the same without Jezza and his mates.

Still, Top Gear did somehow manage to continue, as did Clarkson and his entourage, on Amazon’s The Grand Tour – which, when the first episode aired, gave #RIPTopGear a new trending life. 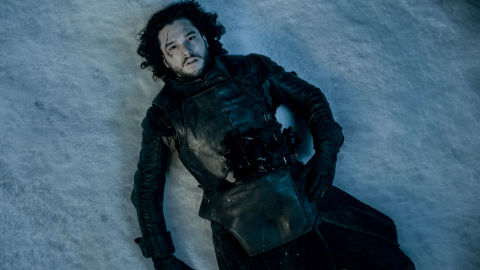 OK, so this wasn’t necessarily the wrong reasons, more like unexpected reactions.

We can’t imagine the Game of Thrones gang weren’t expecting the show to trend the night JON SNOW WAS KILLED BY THE TREACHEROUS DOGS OF THE NIGHT’S WATCH, but they probably weren’t expecting everyone to be quite so angry about it.

Rageful tweets pushed both #JonSnow and #GameOfThrones to the top of the trending bar, and we really hope showrunners David Benioff and DB Weiss were sitting down when they scrolled through them all. 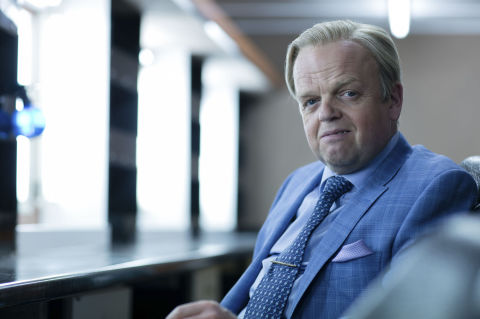 Let’s face it, the parallels between Toby Jones’s villain Culverton Smith and Jimmy Savile weren’t exactly subtle, and Jones and writer Steven Moffat have been pretty open about that monster’s influence on their monster. But still, we can’t imagine they predicted Savile’s name would be the main trending topic during the show’s broadcast.

Viewers picked up on the clues more swiftly than Sherlock, and headed straight to Twitter to report their findings, leading to some confusion over whether more real-life crimes had been uncovered.

We talked to Jones about the comparisons – you can read the discussion here. 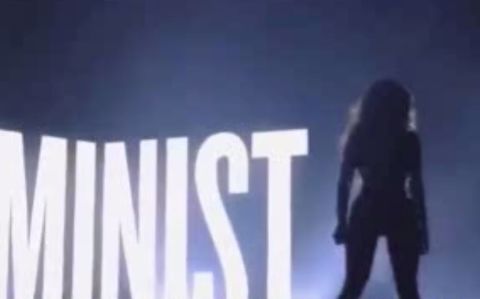 When Beyoncé took to the 2014 MTV VMAs stage in front of a giant “Feminist” sign, she probably thought she was doing a good thing. Sadly for humanity, the singer immediately started trending because so many people were complaining about her message.

The most popular moan appeared to be that, because Beyoncé had previously behaved in ways that weren’t in keeping with many people’s idea of what feminism should look like, she shouldn’t be allowed to call herself one (and in doing so, the outraged tweeters revealed that couldn’t actually grasp what “feminist” means).

Beyoncé immediately retired after the reaction to her performance, and hasn’t contributed a solitary thing to culture since (lol, joking – as if she cares).

Okay we’ll stop – but the above recreation was basically everyone on Twitter’s experience of watching Jamaica Inn when it first broadcast on the BBC, when actors’ muted delivery of the show’s dialogue, combined with some odd sound-mixing issues, meant that most of the audience couldn’t understand a bloody word.

We’re not sure if #MumbleInn was the official trending tag, but if it wasn’t, it should have been. 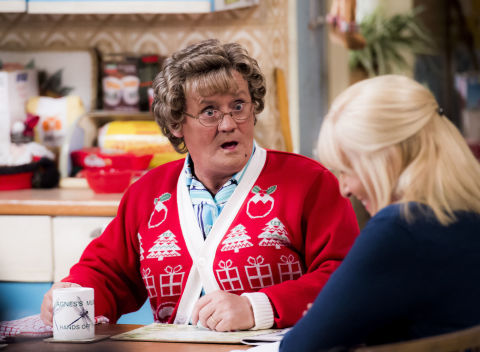 When Mrs Brown’s Boys topped a Radio Times poll to find the best sitcom of the 21st century, creator and star Brendan O’Carroll would have been forgiven for expecting the Twitter reaction to the news to be, well, positive – it was an audience vote, after all.

Unfortunately for him, there were just one or two more people on Twitter than took part in the poll, and Mrs Brown’s Boys immediately started trending – because everyone couldn’t wait to tell their friends how terrible they thought it was.

Still, O’Carroll was sanguine about the whole thing. “It vindicates the fans’ belief in the show. They have kept us on the air – it certainly wasn’t the reviewers.

“There is an audience out there that comedy forgot – that Are You Being Served? audience has been left behind. Us winning this award proves that.”