Executive producer Curtis “50 Cent” Jackson knows when he has a TV hit on his hands. He’s been with the Power Universe since the beginning and he’s expanded outward to work on his passion project BMF. The series follows the rise and fall of Demetrius “Big Meech” Flenory (Demetrius “Lil Meech” Flenory Jr.) and Terry “Southwest T” Flenory (Da’Vinchi) who began their drug business as teens in the 1980s. They eventually became two of the biggest drug traffickers in the country

Though there was a lot of apprehension around BMF before it debuted, 50 Cent was confident about the series. 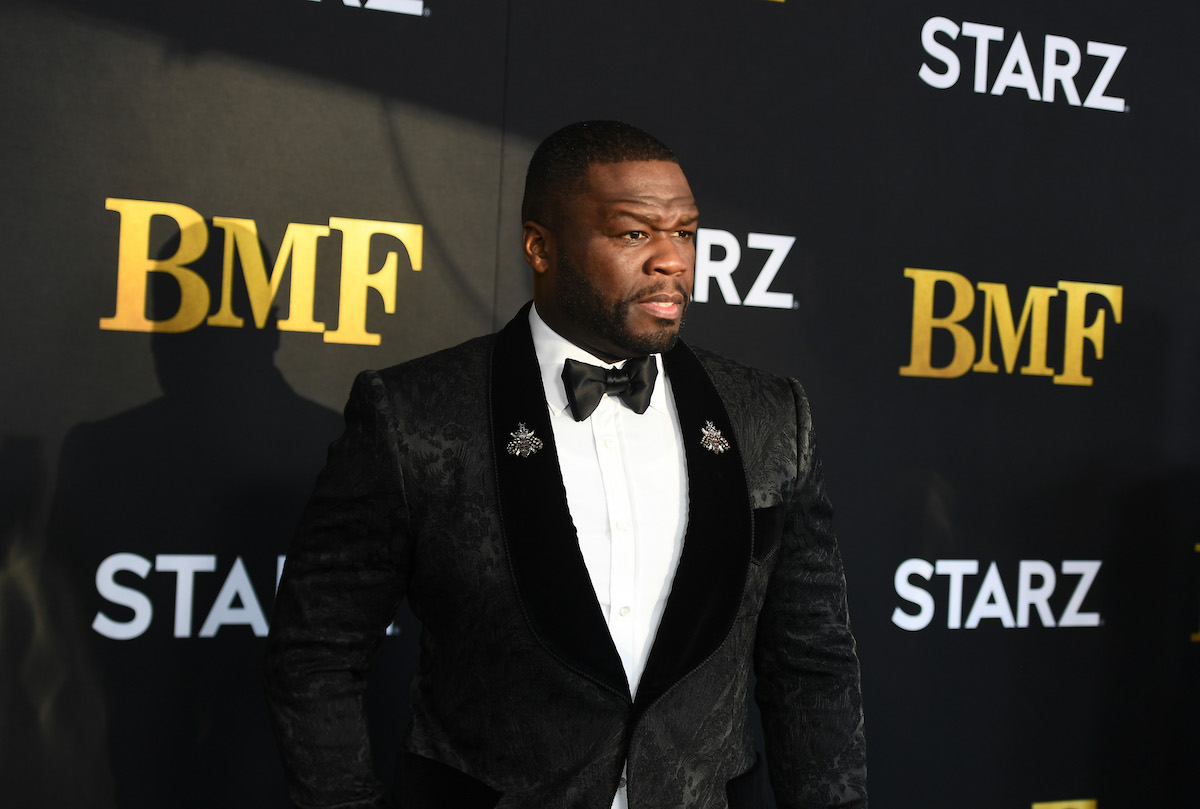 Though the series was renewed for a second season back in September 2021 when the show first premiered, the second season of the series has only just gotten underway. While the series is set in Detroit, the majority of the filming takes place in Atlanta due to Georgia’s film incentives.

Interestingly enough the brothers’ business did eventually expand to Atlanta. “What’s really interesting about Demetrius and Terry is they really didn’t blow up in Detroit,” BMF creator and showrunner Randy Huggins told The Detroit Free Press. As fans know Big Meech and Southwest T’s fame began to really rise in the 1990s.

50 Cent knows why the series is such a big hit

Even before BMF debuted on Starz in September 2021, people were already complaining about the series. People who had heard about the series claimed that it was glamorizing drugs, drug trafficking, and money laundering. It’s also something that people had said about the Power Universe, even though the core of those series is about the ability or inability to outrun the choices of your past.

As Demetrius and Terry begin expanding their business, it wreaks havoc on their community and in the relationships with their parents who are absolutely horrified by what their sons are doing. More than that, the series highlights the social and political failures of the United States government, especially in impoverished communities of color.

What will ‘BMF’ Season 2 be about?

In the first season of the series, Demetrius and Terry gained traction with their business, renaming themselves and taking over the moniker Black Mafia Family. However, they also watched how deeply their business affected their family causing Terry to walk away. In the second season, we’re going to see Demetrius take the reins on his own.

“Well, I can’t spoil it, but I can tell you, [it’s about] elevation,” Lil Meech told PopSugar. “Big Meech and his mind, even at 15, 16 [years old], he thought like a grown man . . . He always wanted to take over the world. And to a regular person it [might] sound crazy, but he did everything he said he was going to do.”

He added, “I can tell you that [Big Meech] has to elevate his mind. Everything about him is elevating, so he’s becoming bigger, wealthier, [and] wiser.”