Taylor Sheridan’s 1883 brought fans through the Great Plains along with James, Margaret, and Elsa Dutton. The Duton family saga started with Yellowstone, but fans adored the backstory they received with Paramount+’s 1883. Now, fans are eager to hear more about the new episodes ordered for the series. But it seems there’s a chance Sheridan won’t have much to do with the future of the show.

Will there be a season 2 of ‘1883’? Taylor Sheridan said he’s ready to move forward

Fans following the Dutton family through Yellowstone and 1883 want to know what’s going on with 1883 Season 2. Variety reports Paramount+ ordered more episodes for the hit series. But according to Taylor Sheridan, he’s ready to move forward with his other projects.

“I created this peek through time to show you this one specific journey,” Sheridan told Deadline. “I’m not someone who likes to tie everything up in a bow and explain how everyone lived happily after, or didn’t. I’d rather you imagine it, and wonder what Thomas and Noemi made of their lives. You never get to see how James and Margaret move on.”

In another segment of the Deadline interview, Sheridan explains how he wanted to make a “10-hour movie” — and that’s exactly what he accomplished. 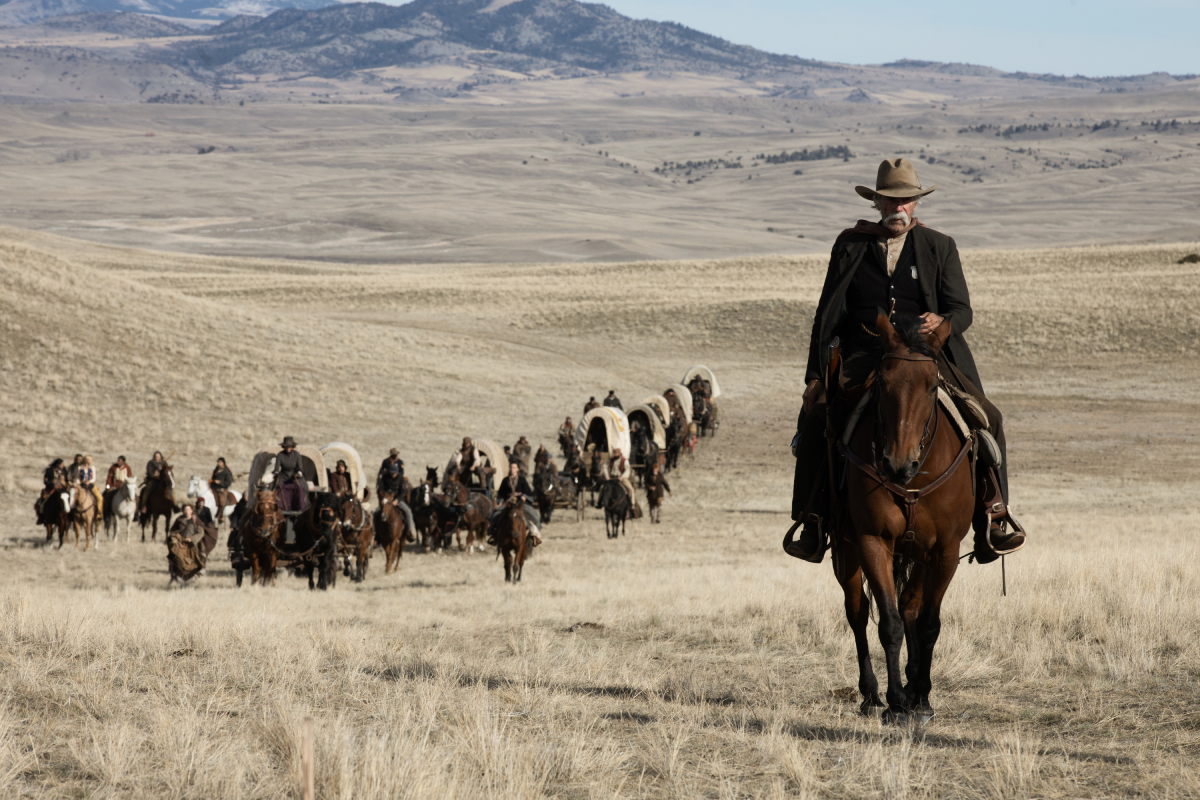 With Taylor Sheridan potentially ready to move away from James and Margaret Dutton’s story, where does this leave 1883 Season 2? According to Variety, while new episodes have been ordered, “the creative is still being determined.” Could this possibly mean Sheridan won’t oversee the project or write new material while he’s focused on his other upcoming shows?

Executive producer David Glasser talked to The Hollywood Reporter about what’s to come for 1883 — and it seems Sheridan is very much involved. But it’s still unclear if he’s the one writing the new episodes. Glasser told the publication that the new episodes serve as “additional” pieces to the 1883 fans already know and love. “There was one way set with it — there was one version — and now there’s going to be two versions,” he added.

This second “version” could indicate Sheridan doesn’t have much to do with creating the story. There’s a chance Sheridan could oversee the future episodes of 1883 without writing or directing them.

Who will join the cast for the new episodes? 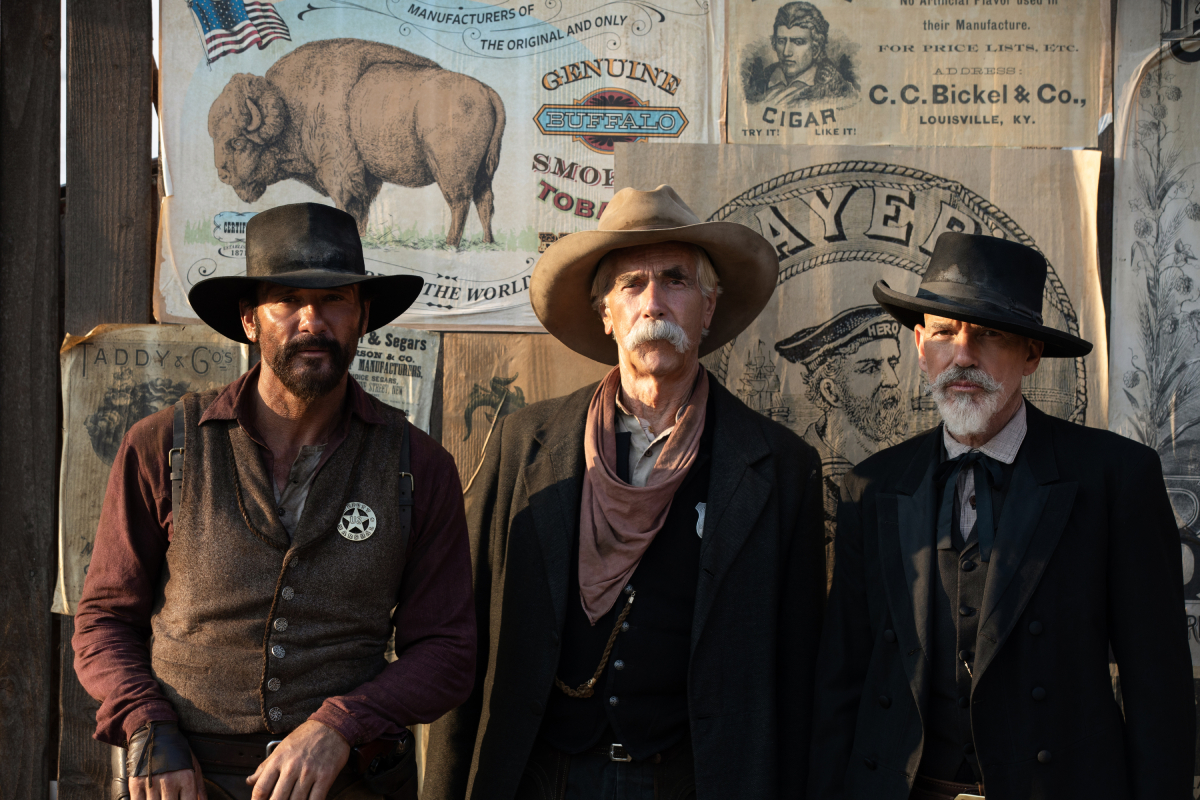 While a full season of 1883 Season 2 won’t happen, the additional episodes will likely bring fans right back into James and Margaret Dutton’s grief after Elsa Dutton’s death. Does this mean Tim McGraw and Faith Hill will join the 1883 cast for future episodes?

As for Sam Elliott, his character, Shea, died at the end of the season 1 finale. But Thomas, played by LaMonica Garrett, and Noemi, played by Gratiela Brancusi, lived through the journey and settled together. It’s unclear if either of them would return for more episodes.