Warning: This story contains spoilers from the season 5 premiere of Younger!

It’s been a long time coming – and it arrived with a bang! The Tuesday, June 5, premiere of Younger ended with Charles (Peter Hermann) finding out Liza’s (Sutton Foster) secret: She wasn’t at all who he thought she was. After being presented with her birth and marriage certificates, he was left shocked, realizing she was a 40-something divorcee, not a single 26-year-old.

However, in the trailer for the rest of the season, Liza and Charles engage in a pretty hot makeout session. So does that mean it’s not such a game changer? 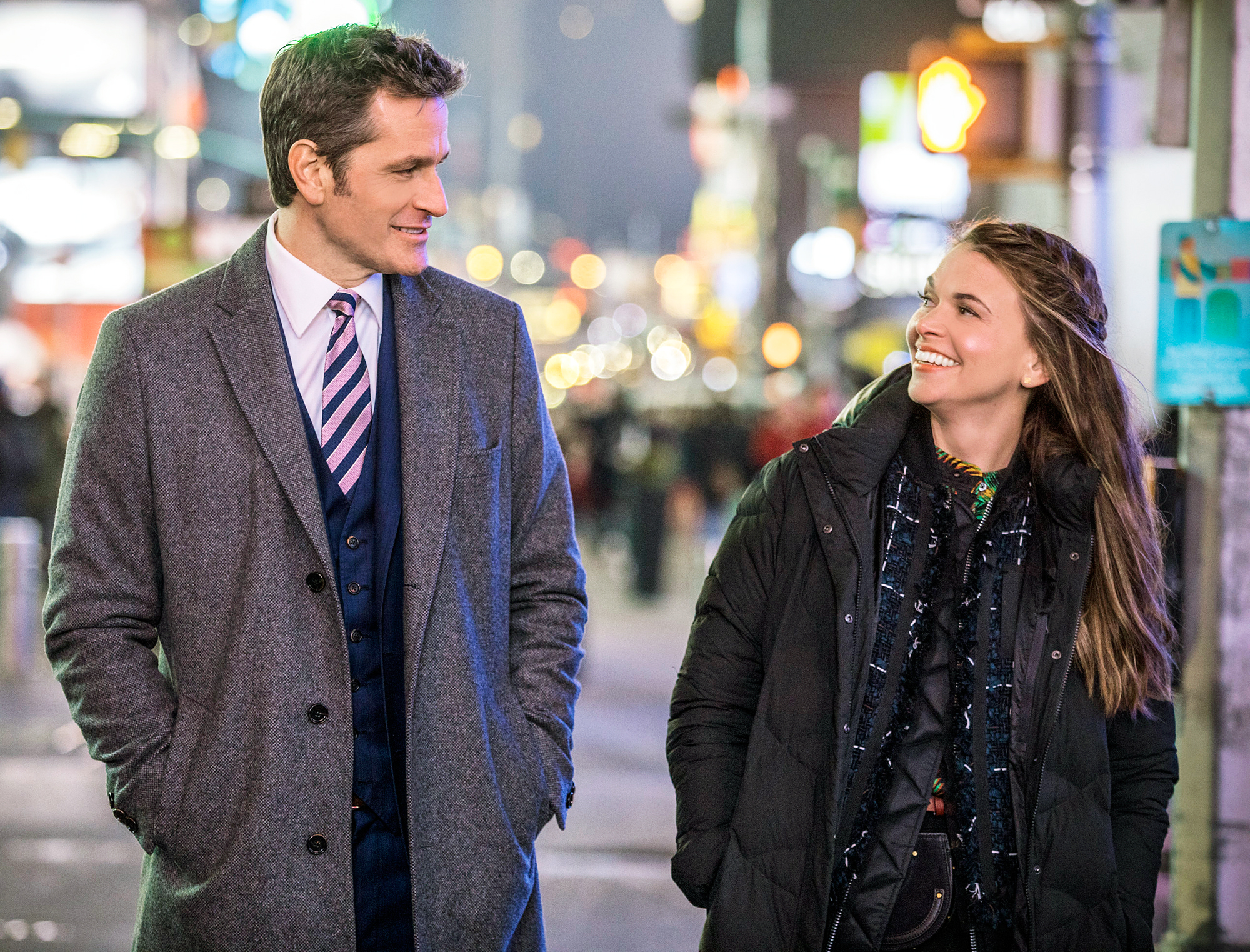 “There’s confusion, there’s anger, there’s hurt, there’s betrayal, there is re-editing every interaction they’ve ever had. And the beauty of what the writers do, they don’t in the second episode have them say, ‘Let bygones be bygones, it’s time to have a relationship,’” Hermann adds. “It takes a long, long time and beat by eloquently constructed beat … we find our way to something.”

The premiere episode also highlighted the #MeToo movement, as Charles and Liza took down Edward L.L. Moore (Richard Masur) after learning that their top author had been sexually harassing women for years. Hermann has had a voice in the movement for years, working with wife Mariska Hargitay’s foundation, Joyful Heart, which helps to heal and empower survivors of sexual assault, domestic violence and abuse.

“I’ve done a lot of writing through them, advocacy through them. I’ve seen firsthand the movement that has led up to this pivotal point in time. To have been a part of that has been amazing,” he says. “Then to have Darren [Star] weave that seismic change in the way that women’s voices are regarded in our world — to weave that to the show that I’m on was a gift, a privilege and exciting and important. It was really interesting because the show actually takes itself to task. The show is about female friendship and female power dynamics within a company. It’s fascinating.”

He continues: “It’s not a writers’ room that says, ‘Let’s do a #MeToo thing and showcase it on to the show. The show actually goes and examines itself and examines the behavior of a character who we all thought was funny and whose behavior we excused with all of the bulls—t excuses that we’ve used to excuse men’s behavior for God knows how many hundreds of years. ‘He’s old, different generation, he doesn’t really mean it, he’s a creepy old man.’ Which is all horses—t.”