Stephanie McMahon on the incredible rise of WWE

Wrestler Mickie James ignited the anger of fans this week when she posted a picture on social media of a trash bag "care package" that the WWE apparently sent her after laying her off this week.

She addressed the picture to WWE CEO Vince McMahon with the hashtag #WomensWrestlingMatters.

James and several other wrestlers lost their jobs last week when the WWE announced layoffs in relation to the coronavirus pandemic.

WWE chief brand officer Stephanie McMahon responded that she is "embarrassed you or anyone else would be treated this way."

"I apologize personally and on behalf of [WWE]," she wrote to James. "The person responsible is no longer with our company."

Paul Levesque, an executive vice president at WWE who is also known as "Triple H," said the company took immediate action "upon learning of the disrespectful treatment some of our recently released talent received on behalf of the company."

James addressed the controversy one last time Friday, saying that she doesn't think the McMahons had anything to do with it.

"I am sorry that a thoughtless and tone deaf act would cost anyone their job. But I am not sorry that I had the courage to ensure it will never happen to anyone else moving forward," James said Friday night. "I am legitimately grateful for my time at WWE and throughout my whole career. I am looking forward to everything that is next." 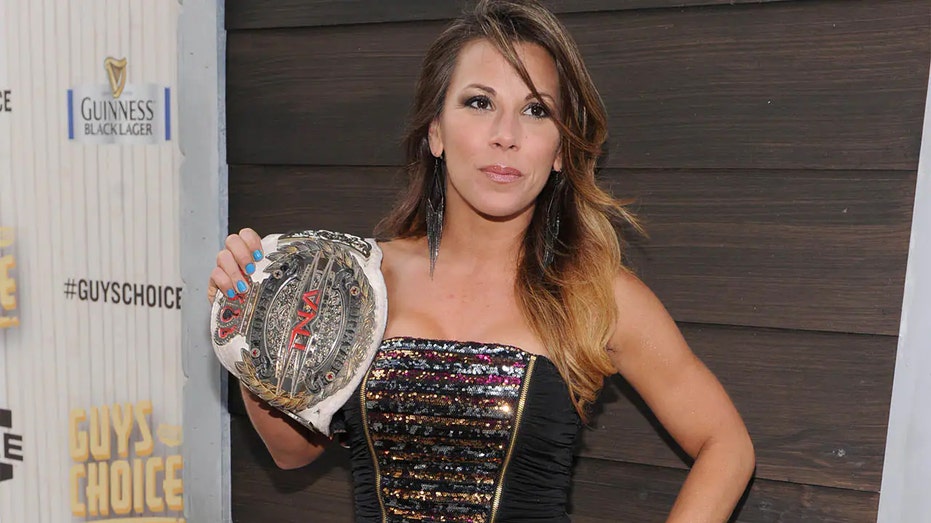 Other wrestlers, including Karl Anderson, Luke Gallows, Samoa Joe and The IIconics, also lost their jobs.

The WWE made other changes to reduce costs and improve cash flow as well, such as reducing board member compensation, decreasing operating expenses and cutting third party staffing.