Trying to move on. Prince Harry‘s memoir, Spare, has stirred up plenty of drama, but royal expert Jonathan Sacerdoti doesn’t think the palace will go so far as to strip him of his titles.

“The sense I get is that this is not something they want to do,” the British journalist exclusively told Us Weekly of the royal family on Monday, January 23. “I think they’re trying to calm things, not trying to throw more grenades — [they’re] not trying to provoke any more than they’re being provoked.”

When the Duke of Sussex, 38, and Meghan Markle stepped down as senior working royals in 2020, the late Queen Elizabeth II allowed them to keep their titles, though they were no longer allowed to use the style “Royal Highness.” In the aftermath of Spare‘s release, however, some observers have wondered whether Harry’s father, King Charles III, will take action. 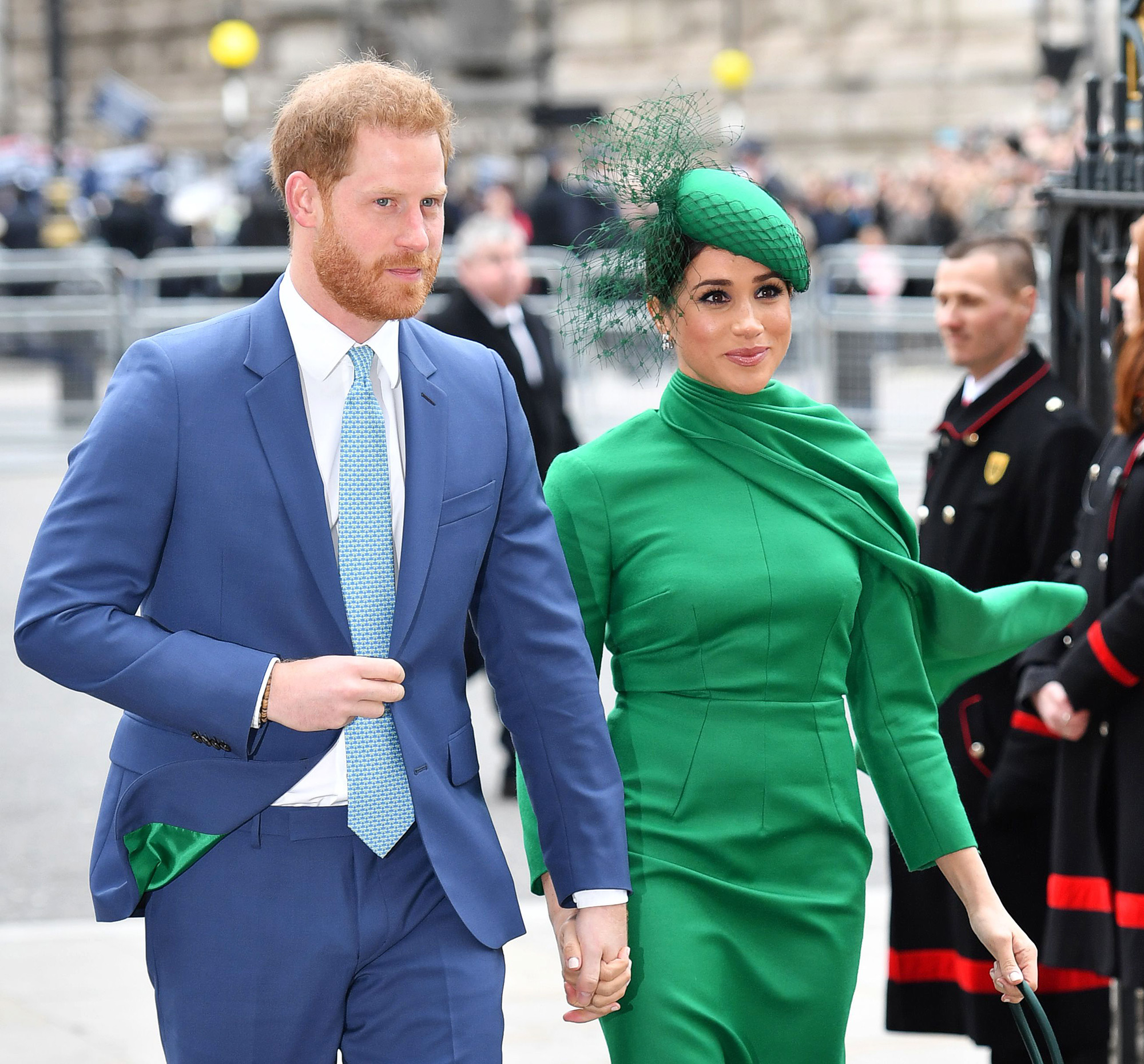 “Trying to remove their titles by the king would be seen as perhaps an aggressive move, or at least Harry and Meghan could dress it up that way,” Sacerdoti told Us, claiming that such an action would only cause more drama. “I think perhaps they’re trying to spare us all of that misery as well. It’s just not necessarily on their agenda. They want to get on with doing the job of the royal family and try and avoid that.”

Before Spare hit shelves on January 10, Harry sat down for an interview with Anderson Cooper, who asked him outright why he and Meghan, 41, haven’t renounced their titles. “And what difference would that make?” the Invictus Games founder replied.

While Sacerdoti doesn’t think a title removal is likely, an insider told Us earlier this month that the option is on the table. “The way to strike back would be to approve a measure whereby Harry and Meghan are stripped of their titles, and that’s a very real possibility — certainly if the toxicity doesn’t eventually subside,” the source explained. “But equally there’s a strong belief that they best form of getting even or negating the Sussexes is to continue to ignore them and not feed into their drama and incessant attention seeking.” 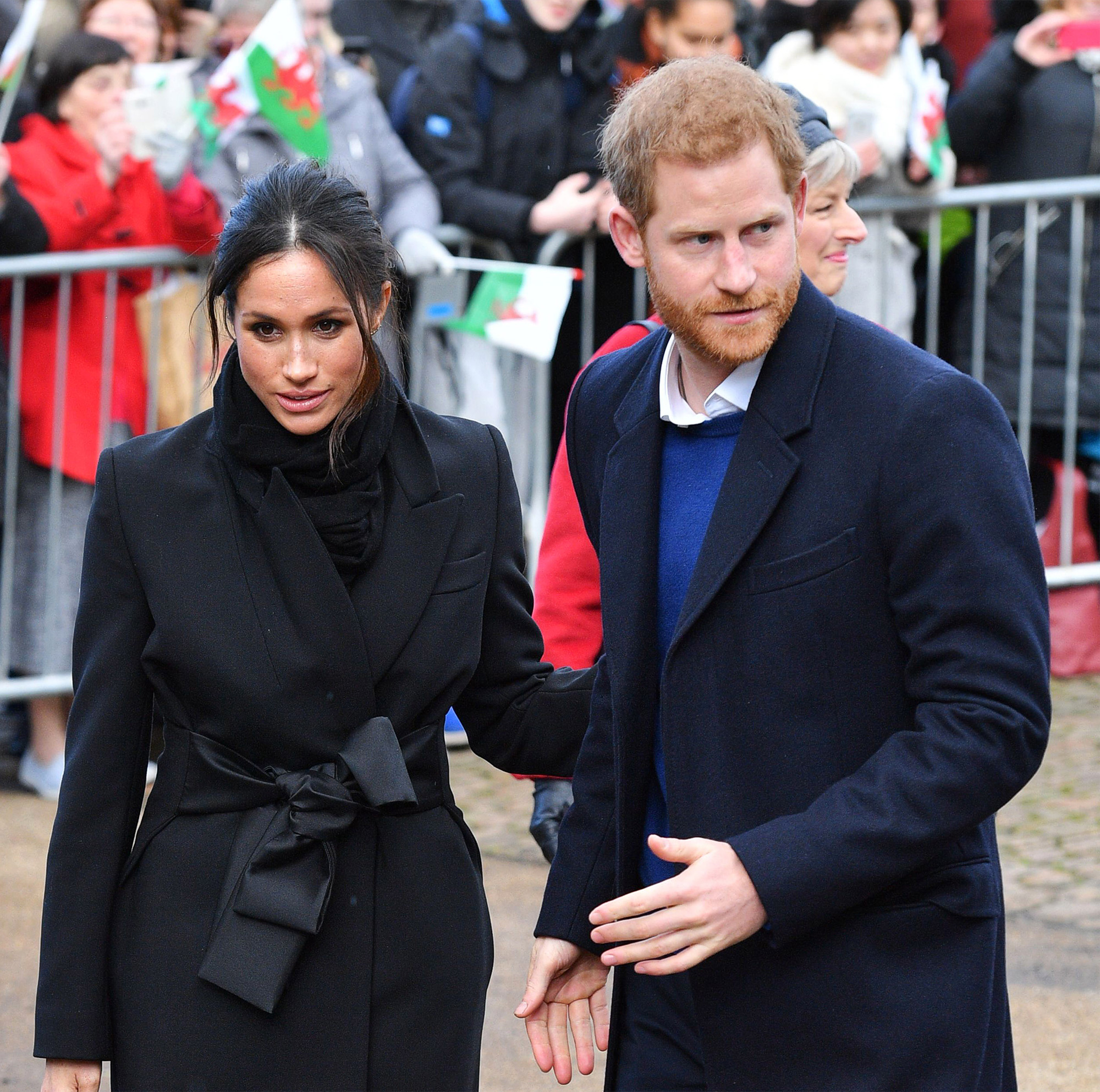 While Harry has given several additional interviews about his book, the royal family has yet to publicly respond to any of his claims. Days after Spare‘s release, Prince William refused to comment when asked whether he’d read the memoir yet. When a Sky News reporter repeated the question, the Prince of Wales, 40, again didn’t answer, instead heading into a waiting vehicle with Princess Kate.

Prince William and Prince Harry’s Complicated Relationship Over the Years

Earlier this month, Harry claimed that he cut numerous stories about his brother from the first draft of Spare, which was originally 800 pages long. “It could have been two books, put it that way,” the BetterUp CIO told The Telegraph on January 13. “And there were other bits that I shared with [ghostwriter] J.R. [Moehringer], that I said, ‘Look, I’m telling you this for context but there’s absolutely no way I’m putting it in there.’”