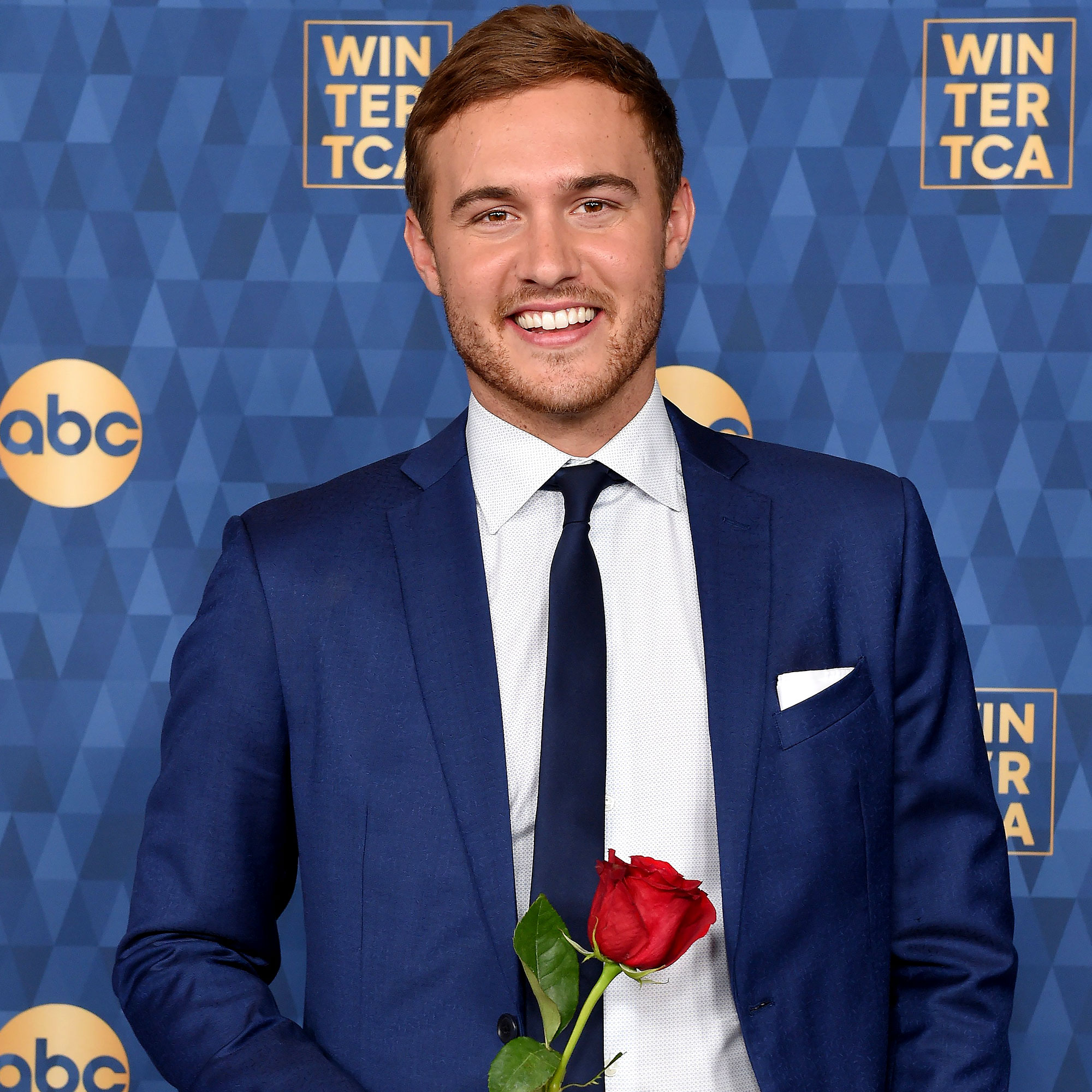 Keeping it moving. Peter Weber has tried on-again, off-again relationships in the past, but he’s since decided he no longer wants to revisit the past.

“I wouldn’t go back to anything that hasn’t worked,” the former Bachelor, 30, exclusively told Us Weekly at the Saturday, November 13, release party for his new book, The Adventures of Pilot Pete. “It didn’t work for a reason. And I know it’s hard and a lot of people struggle with that, but where I’m at now in my life, I just realize if it’s gonna work, it’s gonna work. … I wouldn’t go back to anything in the past. I’m only looking forward.”

The Virginia native proposed to Hannah Ann Sluss during the Bachelor season 24 finale, but they split after the pilot realized he still had feelings for runner-up Madison Prewett. After Weber and Prewett, 25, broke up, he later reconnected with another season 24 contestant, Kelley Flanagan. The pair dated for 10 months before calling it quits in December 2020. After briefly reconciling in early 2021, they ended things for good in February.

The former Delta pilot hasn’t been publicly linked to anyone since his split from Flanagan, 29, but after some time on his own, he’s ready to start dating again.

“Everyone has kind of been there, where you’ve been through a period of singleness,” he told Us at the book event, which took place at the Life Rooftop in New York City. “Now, I’ve gotten to the point where I’m feeling like I can get back out there again and see if there’s a relationship out there for me.”

Weber recently joined the dating app Chispa, designed for Latinx singles, and while he’s “definitely open” to meeting people that way, there’s one place he’s not interested in looking for love again: television. Asked whether he would do The Bachelor again, he said that he wouldn’t.

“It’s just not the most organic way to meet someone,” he explained. “As a lead, you’re dividing so much attention and energy that it eventually drains you at some point to give to so many people, because out of respect to them, you have to.”

For now, he’s focused on promoting The Adventures of Pilot Pete, a children’s book about a young boy who becomes fascinated with planes at a young age. Though he’s in the kid lit world for now, he hasn’t ruled out the possibility of a memoir for adult readers who’ve watched him on The Bachelor.

“If I’m ever able to, I’ll write it,” he told Us. “I will give the people what they want, because yeah, it’d be entertaining, it’d be fun to write.”

The Adventures of Pilot Pete is available for preorder now and will hit stores on Tuesday, November 23.