So-called "kissing bugs" carry Chagas disease which can be life-threatening. 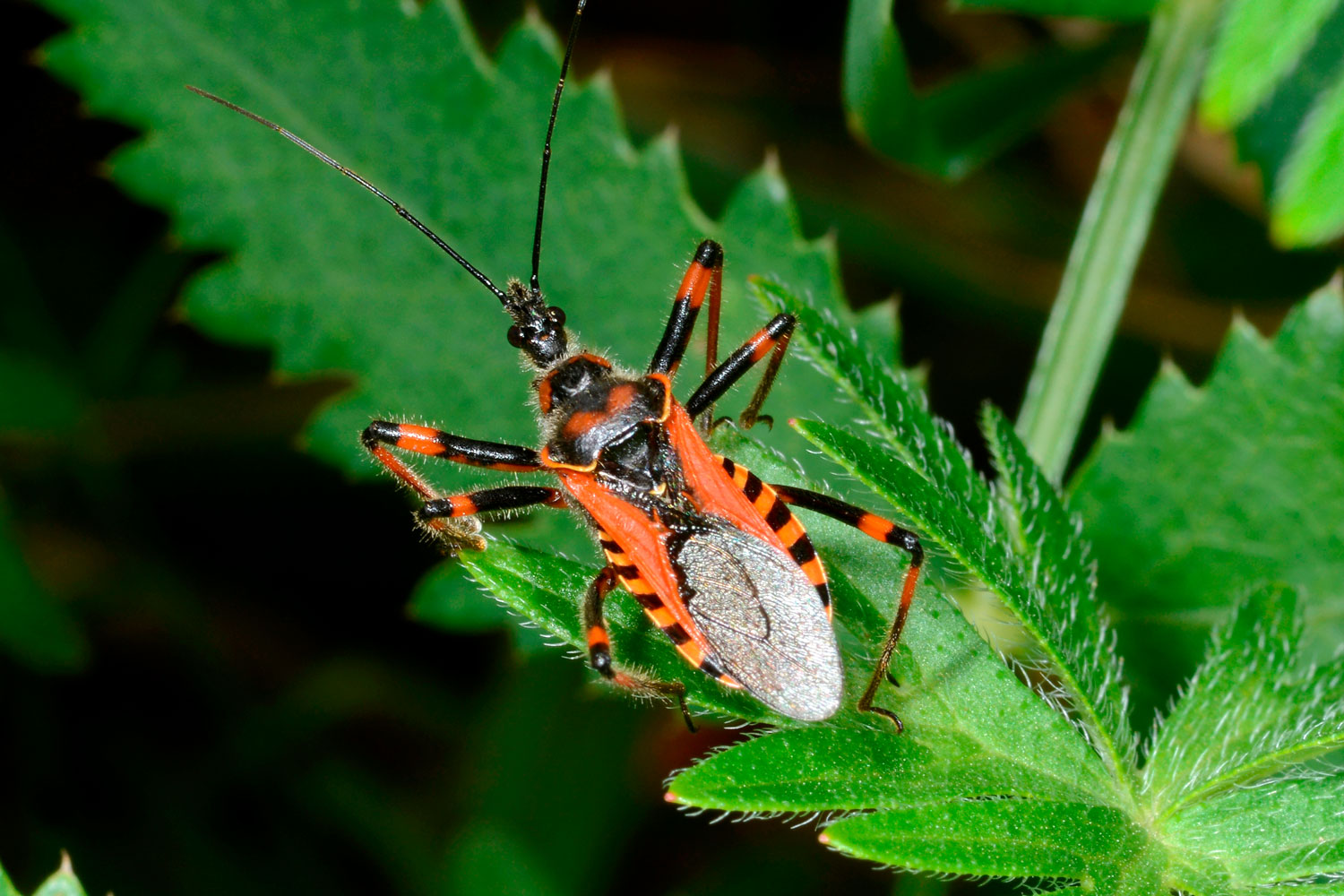 What is the deadly "kissing bug?"

Chagas disease is caused by the bite of a triatomine bug, also known as a "kissing bug."

The bug carries a parasite that eventually destroys a person's heart and digestive system.

Most people who acquire the parasite are asymptomatic or have very mild flu-like symptoms.

How many people are affected by Chagas disease?

Around 8million in Mexico, Central America and South America have Chagas disease, according to the U.S. Centers for Disease Control and Prevention, and it kills more than 10,000 people a year.

In the US, over 300,000 people are living with Chagas disease, mostly affecting Hispanics who have moved from the places where the disease is most common.

"It has been estimated that California, Texas and Florida have the highest prevalence of infection among the Latino community in the United States," says Norman Beatty, an assistant professor of medicine at the University of Florida who is studying the disease.

The exact locations of prevalent infections is unknown because there is no surveillance program in place in the US.

"This is one reason why Chagas' disease is a disease of inequity," Beatty said.

"My hope is that in my career I can help lead an effort to build that program."

What is the history of Chagas disease?

Author Daisy Hernández's aunt died from Chagas disease, causing her to research the illness and publish her book The Kissing Bug: A True Story of a Family, an Insect, and a Nation’s Neglect of a Deadly Disease.

In it, she explores the history of the disease, the disparity of the populations that it infects, and why there is not much research into the disease in the US.

“When I discovered the history behind it and how many people were in the U.S. with this disease, and that it was still very much being neglected by medical schools, medical institutions and public health officials, that was such a shock,” Hernández told NBC News.

According to her studies, the disease was first discovered in 1909 by Brazilian physician Carlos Chagas.

In 1940s, the bug's effects were tested on a young Black pyschiatric patient by a Texan doctor.

“I also wanted to explore these themes around racial disparities and health care specifically within the Latino community,” Hernández said.

She writes that Hispanics are disproportionately affected because of the lack of access to health care and low insured rates.

There is currently no cure for Chagas disease but those like Hernández and Beatty hold out hope.

"The CDC has started to give grants to specifically raise public awareness," Hernández said, "and also to raise awareness in the medical community around the disease."