ROSH Hashanah, also known as Jewish New Year, comes begin on September 6 this year. The two-day observance is packed with special foods and traditions and is one of the most important dates in the Jewish calendar. 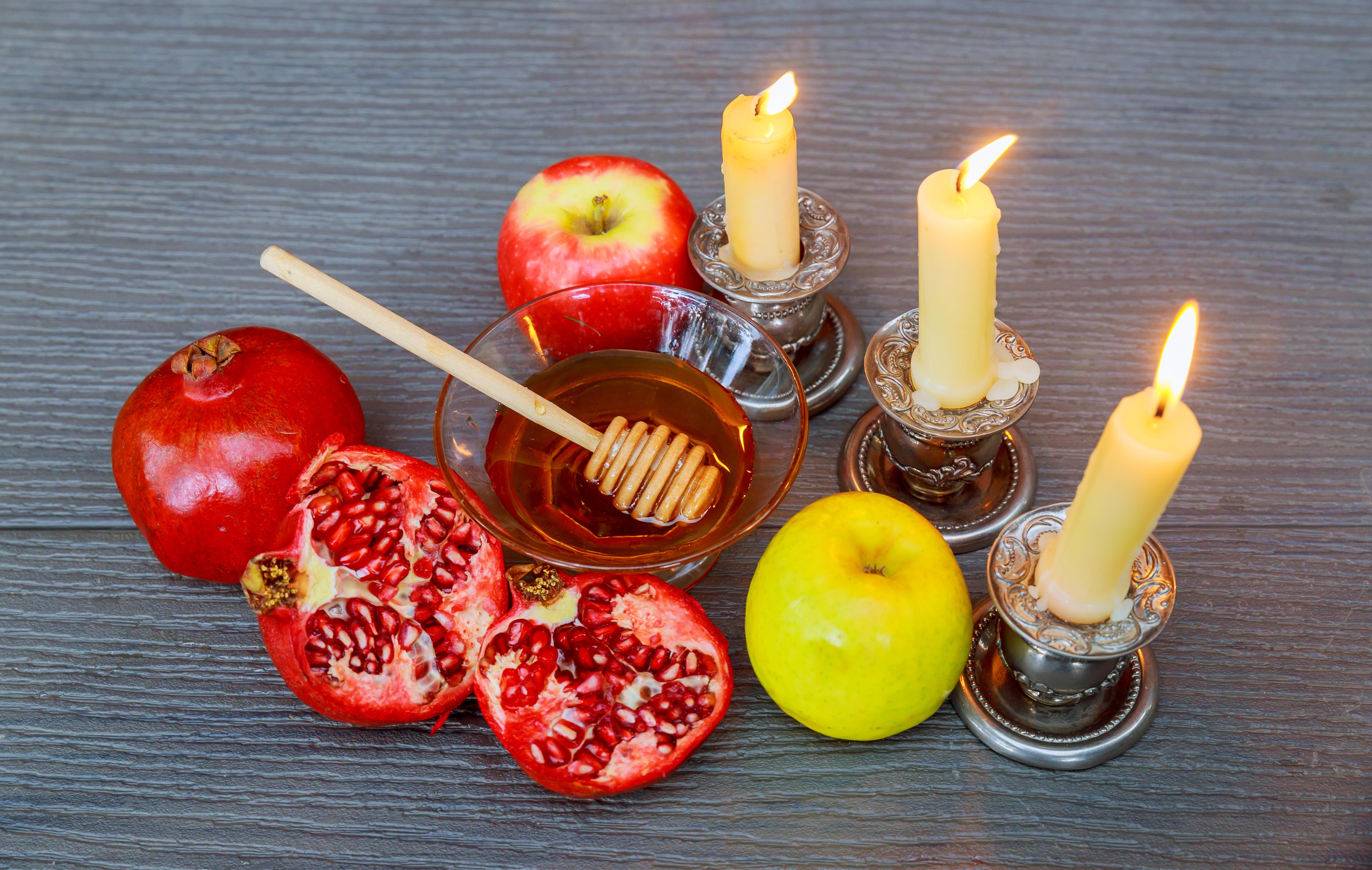 What is Rosh Hashanah?

Rosh Hashanah translates as “the head of the year” in Hebrew and it is the period when Jews observe the end of one year and the beginning of the next. It is thought by Jews to be the day that God created Adam and Eve, and serves as a time to celebrate the creation of the universe. Although the festival is a chance to enjoy time spent with friends and family, it is also a time for reflection, and begins 10 days of repentance for sins committed in the previous year. At the end of the 10 days is Yom Kippur, which is the Day of Atonement. It is considered to be the holiest day in the Jewish calendar and is usually spent in prayer and fasting.

Why is Rosh Hashanah two days?

Rosh Hashanah is a two day holiday on the first and second of Tishrei, or the first month of the 'civil' year. The reason for this dates back to the way timing of the Jewish month was determined in ancient times. Back then, the new month was established after two witnesses testified to rabbis that they saw the new moon. Once confirmed, news of it had to reach far-flung communities in and outside Israel and to make sure the proper day was observed, they made the holiday two days long.

When is Rosh Hashanah and how long does it last?

The honey and hollowed-out ram horns are flowing as the Jewish celebration began at sundown on Monday, September 6, 2021. Instead of the typical New Year celebrations which generally last for one night and one day, Rosh Hashanah continues for two days until nightfall on Wednesday, September 8, 2021. Rosh Hashanah begins on the first day of Tishrei, which is the first month of the Jewish civil year but the seventh month of the ecclesiastical year. It marks the beginning of the year, according to the teachings of Judaism, because it is the traditional anniversary of the creation of Adam and Eve – the first man and woman according to the Hebrew Bible – and the inauguration of humanity's role in God's world. 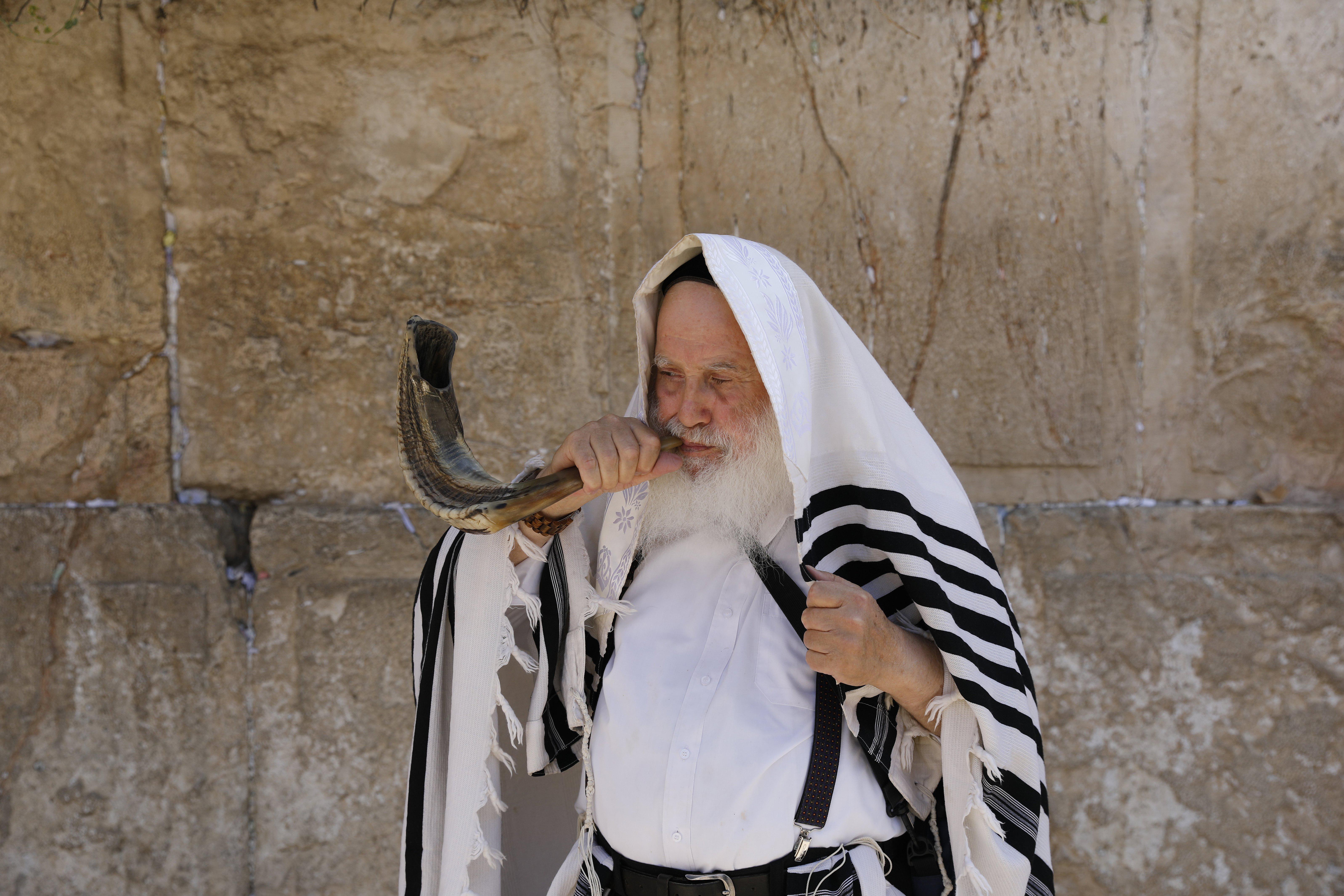 How is Rosh Hashanah celebrated?

Most of the two days are spent at the synagogue or feasting with loved ones. Customs include sounding a hollowed-out ram’s horn known as a shofar after reading from the Torah – the Jewish religious text. Around 100 blasts can often be heard throughout the New Year at the synagogue, symbolising a call for repentance. Jews will consume symbolic foods such as apples or cakes dipped in honey, which are supposed to represent having a “sweet new year”. Fish heads are also eaten, to symbolise the head of the year, and pomegranates, which are said to have 613 seeds, similar to the 613 commandments in the Jewish holy teaching. Candles are lit in the evening and blessings are also recited. 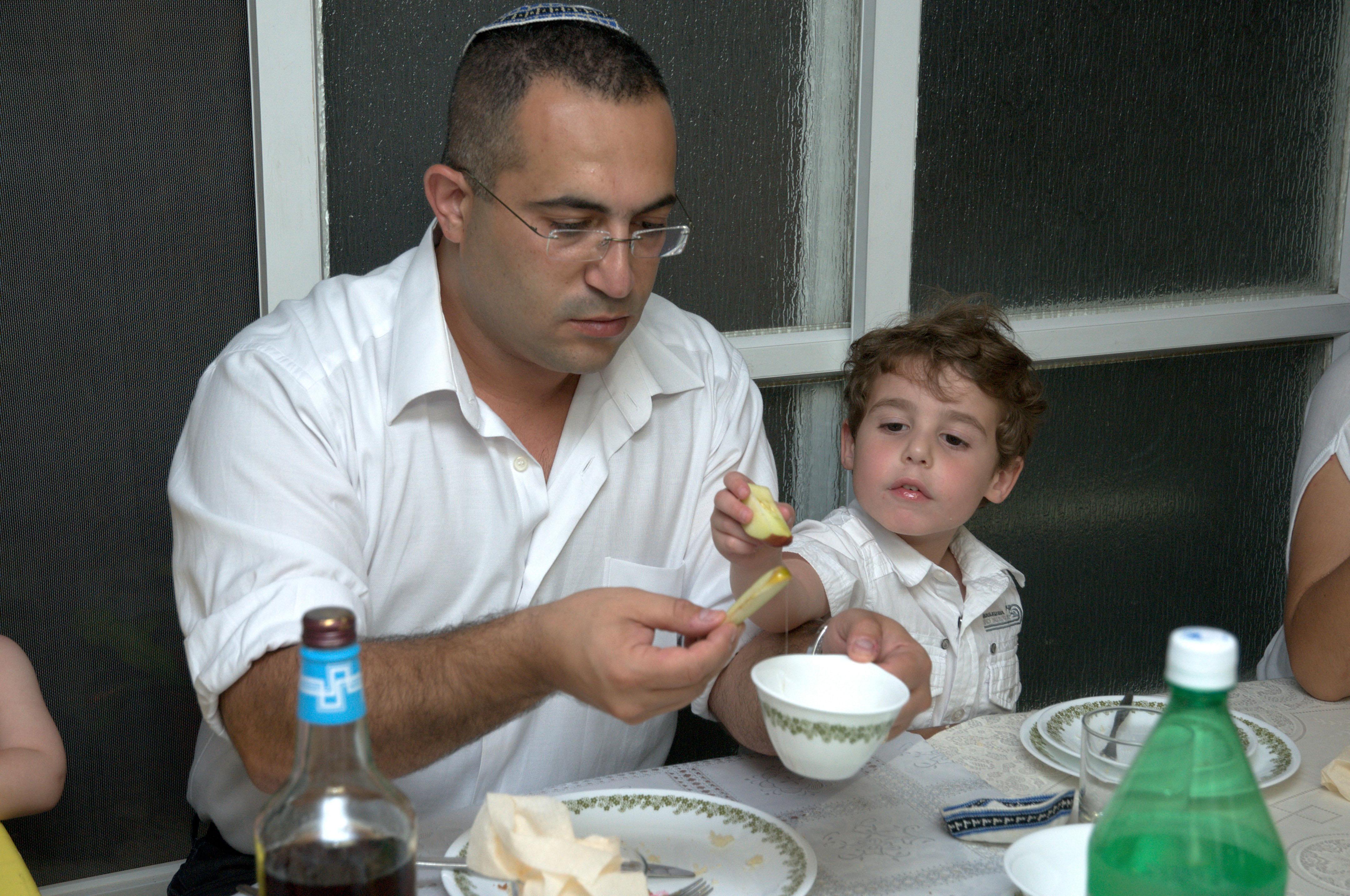 Why do the dates of Rosh Hashanah change?

Rosh Hashanah is typically celebrated in September, although the exact dates move each year, unlike in the Gregorian New Year. It is based on the moon’s cycle, whereas the Gregorian one is determined by the sun. Some denominations celebrate the festival for different lengths and only observe one day instead of two. The festival occurs 163 days after the first day of Passover (Pesach) and the exact date varies each year.

What is the proper greeting for Rosh Hashanah?

There are several Rosh Hashanah greetings shared over the holiday and they include: