We have to get back to basics to combat the traumatic crime of burglary, writes His Majesty’s Chief Inspector of Constabulary ANDY COOKE

Burglary affects thousands of people across the country every day. But too many victims may not see a single officer. That can’t be right, especially when you consider that burglary is an invasive, often traumatic, crime that strikes at the heart of how safe we feel in our homes.

We published a report in August that found there is a postcode lottery: depending on where a burglary takes place, victims may receive a vastly different response.

I was a police officer for more than three decades and served as a detective at every rank. I’m under no illusions when it comes to the unrelenting pressure on our police forces and the complex demands they deal with.

I witnessed daily the courageous, professional and compassionate acts that the public seldom hear about. The police are the service of first, last and sometimes only resort and officers spend a huge amount of time stepping in when other, equally overstretched services cannot.

I know some police officers will be reading this and asking that if they are to prioritise burglary, what equally vital issue should be deprioritised. I sympathise with this – but the current situation is unacceptable and unsustainable, and something must change. 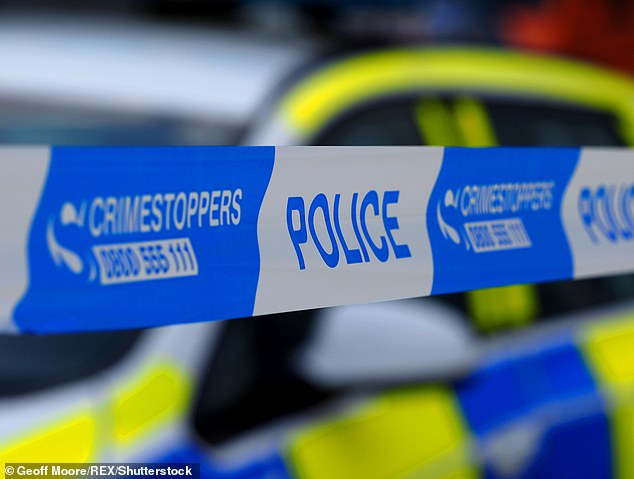 If the public is to trust the police, they must believe wholeheartedly that officers will do their best to properly and thoroughly investigate the crimes reported to them. This means speaking to victims, collecting forensic and digital evidence, and chasing down all lines of enquiry.

We have called for police chiefs to improve crime scene management and levels of supervision so that investigations are conducted effectively.

A back-to-basics approach is needed as, unfortunately, it is these basics that are too often overlooked. Our report identified failings in the way forces are handling burglaries from the moment a victim picks up the phone to report the crime, right down to the moment the case is closed. 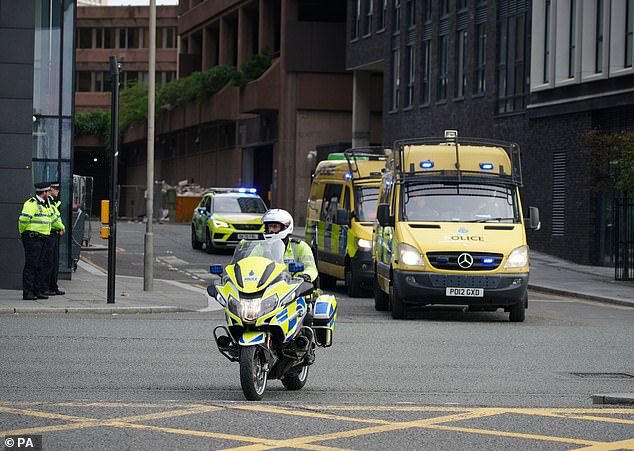 If the public is to trust the police, they must believe wholeheartedly that officers will do their best to properly and thoroughly investigate the crimes reported to them. This means speaking to victims, collecting forensic and digital evidence, and chasing down all lines of enquiry

We found that call handlers offered crime scene preservation advice – designed to allow officers to gather vital forensic evidence – in just 28 per cent of the cases we examined.

As forces struggle to cope with a chronic shortage of experienced detectives, we found cases given to newly-trained officers without any experience in making arrests, building casefiles or attending court. And in a third of the cases we examined, there was inadequate evidence of good-quality supervision.

We know many officers share our concerns and are frustrated at the low level of charges being brought. I do not seek to criticise the vast majority of hard-working and dedicated officers and staff who on a daily basis are doing their best to keep us safe. And I want to reassure the public that it’s not all doom and gloom: yes, our report found the response needs to improve, but it also found examples of innovative and exciting approaches to tackle burglary.

The will to improve is there, and it is now up to police leaders to ensure their officers are equipped to make these improvements with the right training, supervision and oversight.