Not a care in the world? Austen Kroll played it cool when asked about Madison LeCroy’s engagement to Brett Randle for the first time.

Who Is Brett Randle? 5 Things to Know About Madison LeCroy’s Fiance

While promoting the upcoming season premiere of Winter House in New York City on Sunday, October 17, Us Weekly asked the 34-year-old Southern Charm if he had a reaction regarding his ex’s news.

“Not at all,” Kroll responded alongside Lindsay Hubbard during a break from meeting fans at the Winter House truck in SoHo. 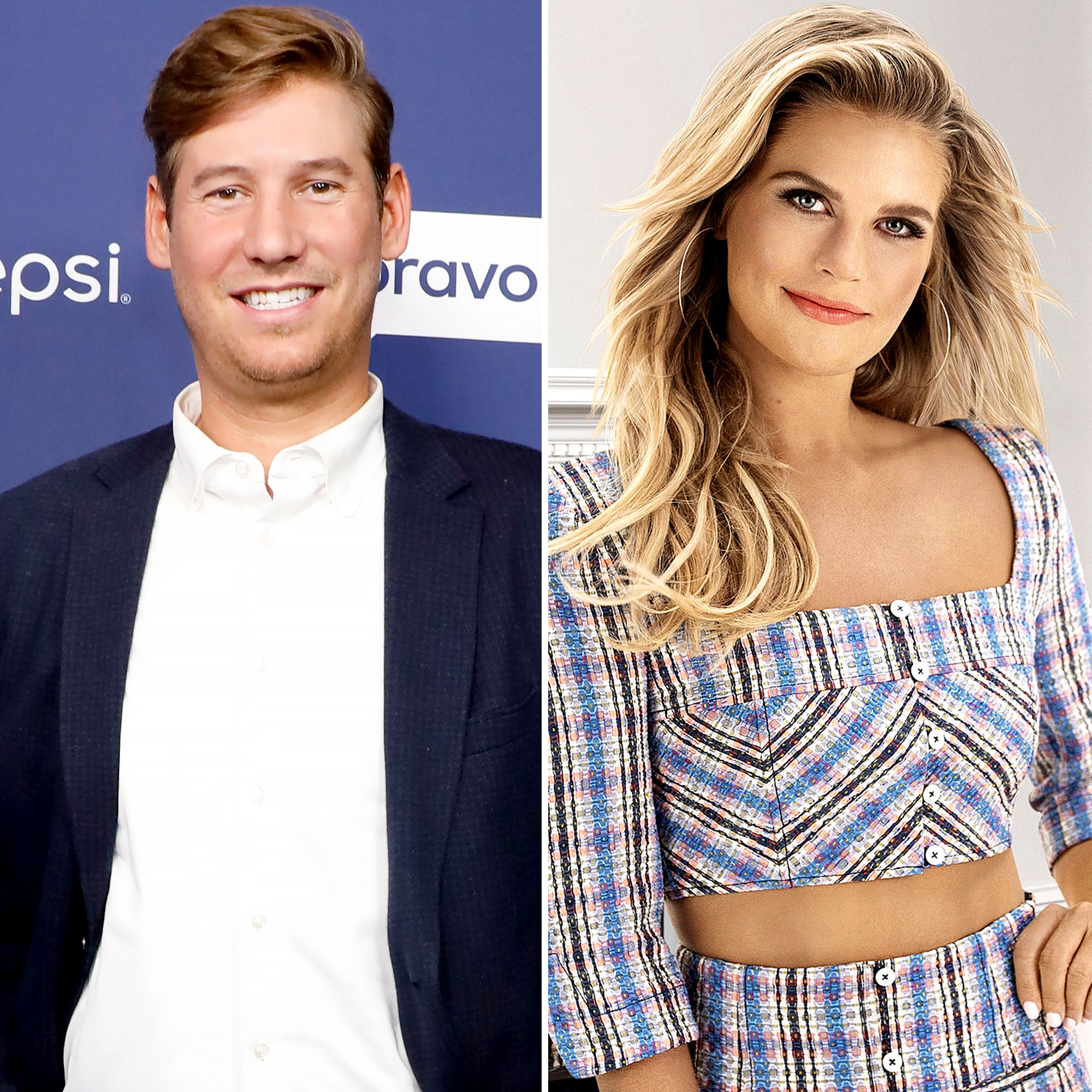 Us confirmed on Thursday, October 14, that LeCroy’s boyfriend of seven months popped the question. The following day, a source told Us that Kroll is “still taking in the engagement news,” which comes less than a year after they pulled the plug on their relationship for good.

“He’s never met her fiancé, nor has he gotten the chance to see them together, so it’s hard for him to form an opinion about Brett,” the source said. “They still communicate, so it’s not like after they broke up, they completely stopped talking to each other. That’s what also makes it hard for Austen because she’s still in his life.”

When asked how she thought Kroll would react, LeCroy told Us: “I don’t think that the lifestyle that I want for myself and my son is something he’s really even interested [in]. It’s going to be hard for him to understand why I do want to get married and do want to have kids in that kind of situation. I don’t think that’s something he really wants to do.”

Another source, meanwhile, told Us that the Kings Calling Brewing Co. founder is “completely unbothered” by LeCroy announcing her engagement via Amazon Live.

“He was enjoying a BBQ with Craig [Conover], Shep [Rose] and [John] Pringle when the ‘news’ broke. When the time comes for Austen to get engaged, he won’t make it an infomercial,” the second insider said.

Everything We Know About ‘Winter House’

In the trailer for the show, Kroll is seen telling his Southern Charm costar that LeCroy reached out in hopes that he hadn’t moved on.

“When I first saw the trailer for Winter House, I actually called him and he was like, ‘I can’t talk about this right now.’ And I said, ‘No, I actually was calling to tell you, like, good for you,’” the hairdresser told Us last month. “‘Like, you look like the GOAT here. I mean, all these girls are fighting over you.’ I was, like, ‘You’ve been insecure before in the past. So this should, like, boost your confidence through the roof and good. I’m happy for you.’”

Kroll was seemingly involved with Hubbard and Miller during the filming of the crossover series. While he told Us on Sunday that fans will just have to tune in to see how things play out, he noted that he “immediately had a connection” with Miller. As for Hubbard, Bravo fans may not have known “how good of friends” they were pre-filming.

“We call each other for advice on everything,” Kroll said.