Q: I am 36, single, and very sexually active, having a number of casual hook-ups. I never allow penetrative sex without a condom, and get a sexual health check up every four months. The other day I was freaked out when someone told me that throat cancer can be caused by a wart virus. I often perform oral sex without a condom because they taste so awful. Am I taking a risk?

A: The reality is that no sexual contact is completely risk-free. It is for this reason that we now talk about "safer" sex practices, rather than "safe sex". By following certain protocols, such as using condoms, we can minimise, but not eliminate, risk. 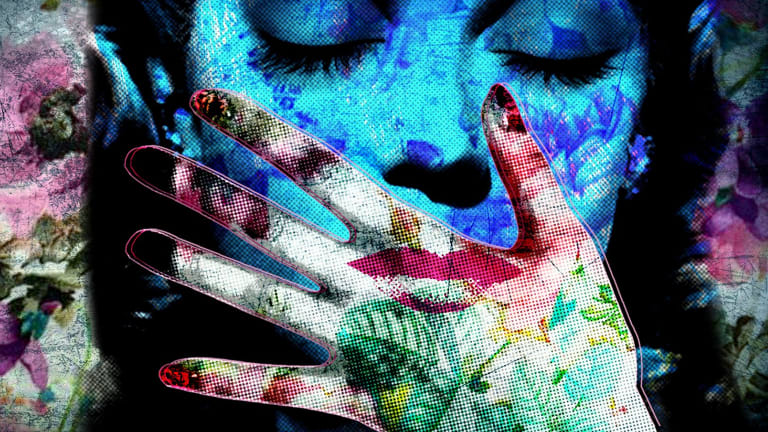 The Human B-Papillomavirus (HPV) has many strains. The two that cause genital warts do not cause cancer, but a number of the other types do. The Gardasil inoculation is being given to girls and boys before they become sexually active, to protect them from this common cancer. A generation is coming through who will not need to worry about HPV, but the rest of us need to be aware of this risk. Many of us may have been exposed to one strain or other of HPV in our lifetime but unfortunately there is not a test that can accurately determine this. Whether or not you are being exposed to one of the dangerous strains is a matter of chance. 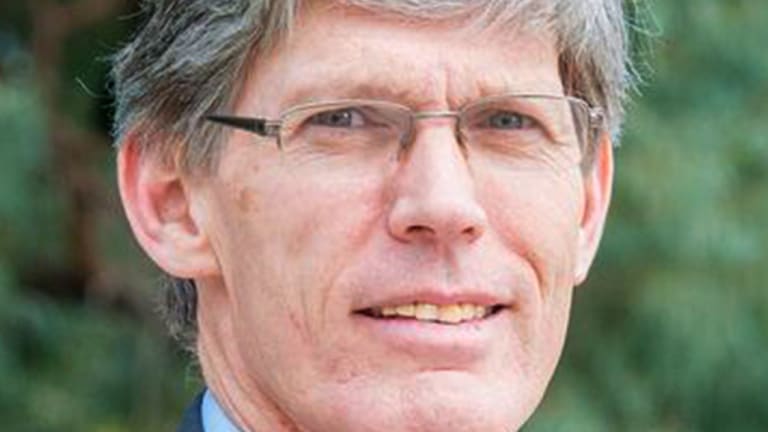 Professor Fairley warns: "There is also a risk that these conditions may not be diagnosed quickly, because doctors have not seen many cases of these rare tumours and are not, therefore, expecting to find these conditions. If you develop symptoms that don't go away like a lump, an ulcer or bleeding, tell the doctor and ask them to check it out."

Standard condoms do taste terrible, hence the joke about the tourist who bought one from a vending machine in the gents, and said it was the worst chewing gum he'd ever tasted. Fortunately, they also make flavoured condoms. Flavoured dams can also be used when having oral sex with a woman. A sheet of clingwrap can be used in a pinch.

Older people re-entering the dating scene are increasingly turning up in the STI statistics. This is partly because they do not need contraception, and also because they did not grow up with the "if it's not on, it's not on" messages of past decades.

The Gardasil vaccine is only free for school children as part of the national vaccination program, but it is licensed for men up to 26 and women up to 45, but can be given to older individuals by a doctor "off licence" although it costs over $400. If you have had the vaccine, then you are protected from HPV. Only you can decide if your lifestyle makes this investment worthwhile.

For more information on this, and other concerns regarding your sexual health, go to the Melbourne Sexual Health Centre (www.mshc.org.au).