It’s been a funny year, one that started with Omicron stealing headlines (doesn’t that feel a while ago) and ended with strike action and snow causing disruption to the masses and a strange Qatar World Cup concluding with a cracking final, while Britain gets used to its third Prime Minister in the space of 12 months. In between, viewers were enchanted by dancers, singers, bomb disposal experts and a former Health Secretary eating camel penis. Here, Deadline unveils the most-watched UK TV shows of the year (excluding sport) according to 7-day-post-launch Barb data from overnights.tv, while rounding up the most-watched World Cup games at the bottom. Read on. 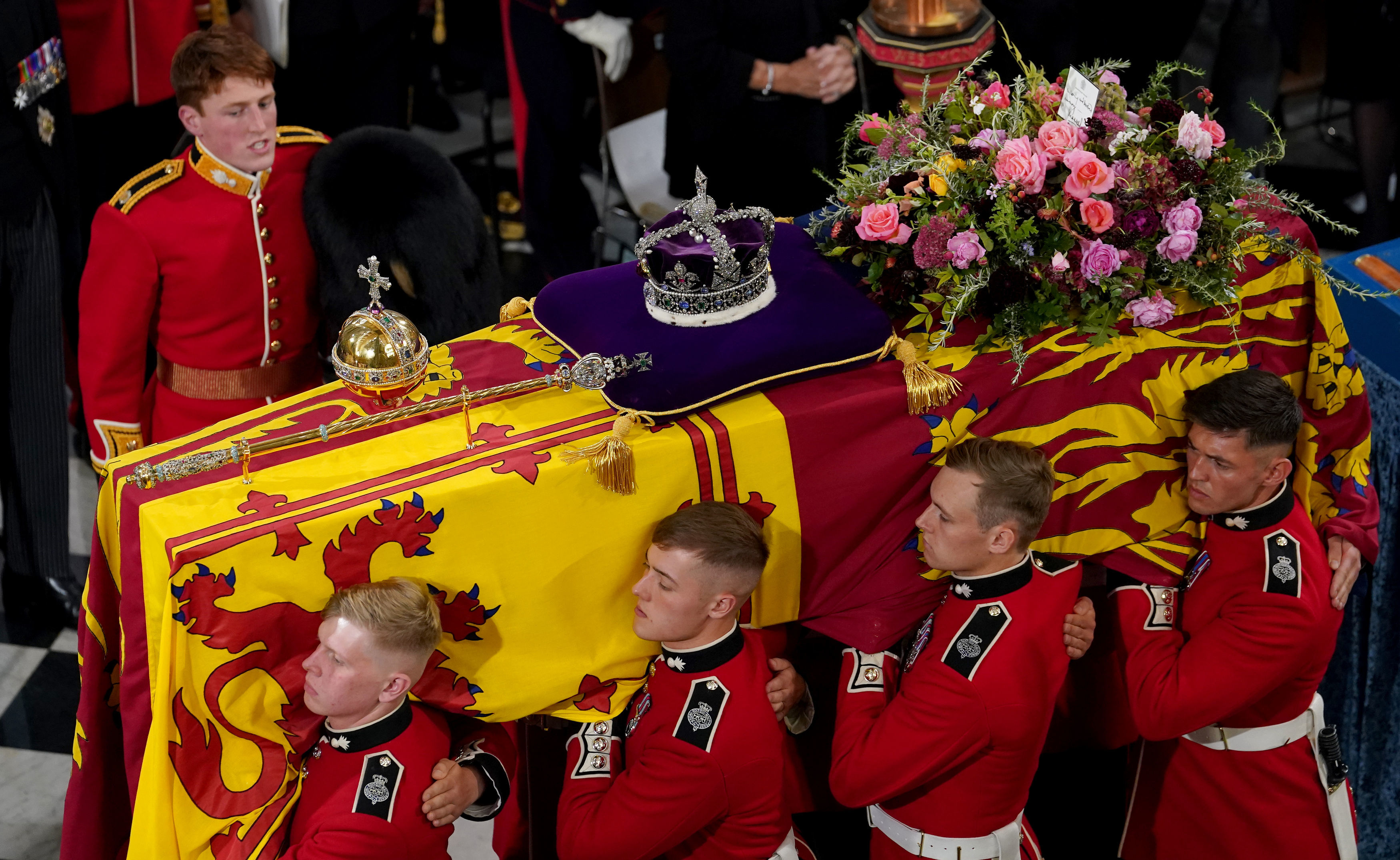 By some metrics, the state funeral of HM Queen Elizabeth II was the most-watched UK TV broadcast of all time and various analysts put the worldwide ratings figure at its most optimistic at around the 4BN mark. The UK shut down this year following the death of the world’s then-longest-serving living monarch and, following 10 days of national mourning in which no one was really allowed to do anything fun and dedicated mourners queued up in their thousands to see a coffin, the funeral took place on a hastily-assembled Bank Holiday. The result was a mass spectacle broadcast across around 50 UK channels which peaked at the 29M mark and was watched by 37.5M for at least three minutes. That audience was higher than the circa-30M who tuned in for Princess Diana’s funeral in 1997 and ahead of the Queen’s husband Prince Philip and the Queen Mother. The funeral coverage, which peaked around 11 a.m. GMT (3 a.m. PST) when the coffin arrived at Westminster Abbey, was widely praised for its respectful tone and top quality production put together in less than a fortnight. King Charles III’s coronation in May will likely feature on this list in a year’s time. 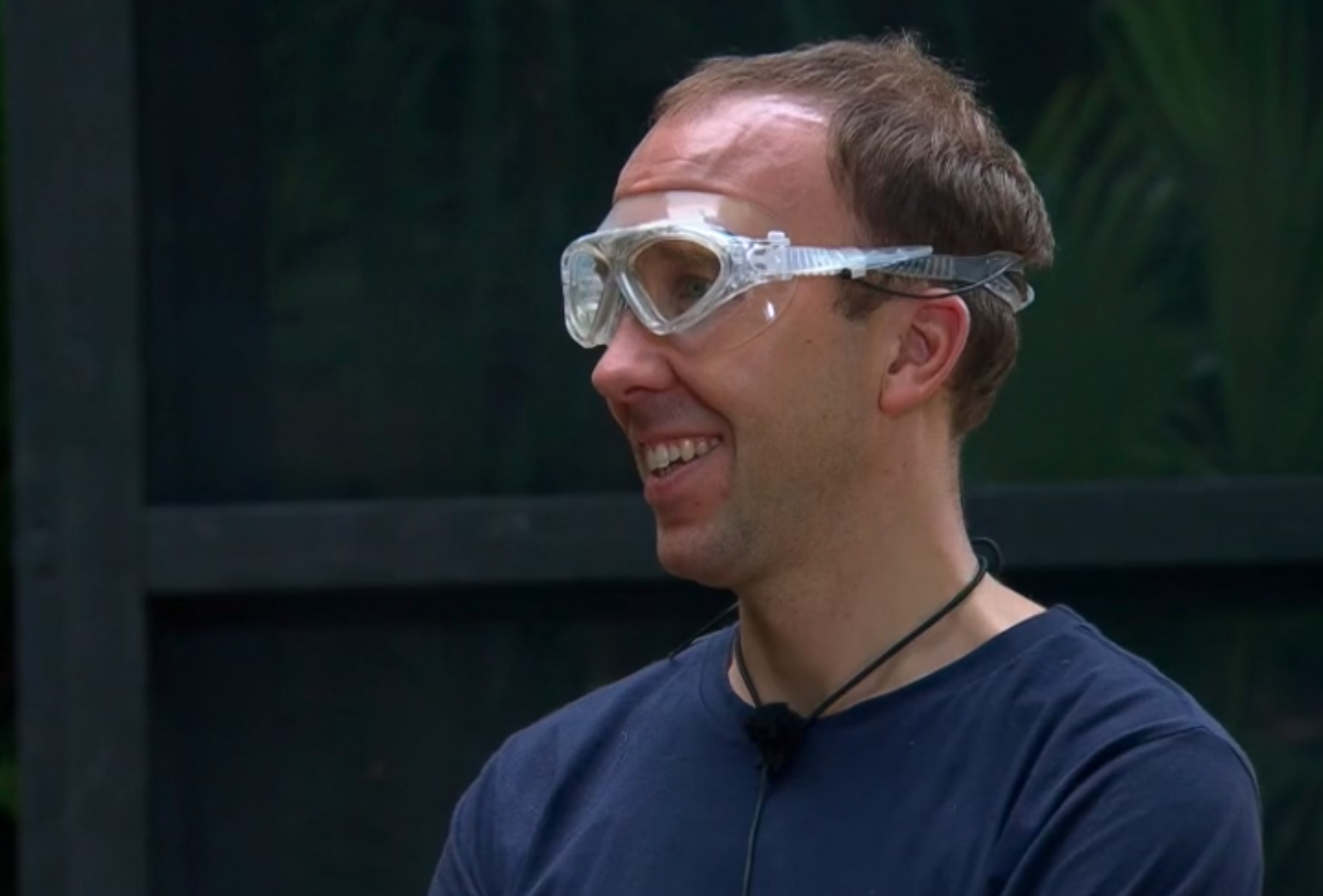 Last year’s list saw ITV’s winter entertainment juggernaut beaten by evergreen BBC rival Strictly Come Dancing but this year it came roaring back – in no small part due to a certain former government minister. Matt Hancock, the man many blame for various Covid-19-related scandals who ended up resigning after having an affair while simultaneously breaking his own Covid guidelines, generated headlines far beyond the political bubble when he threw his hat into the I’m a Celebrity ring. Having immediately been dropped by the Conservatives, the soon-to-be-no-longer MP sparked conversations across the country when the show launched in early November, drawing its biggest audience for the Sunday 6 November opener. Hancock’s eating of camel penis and sheep’s vagina, rows with Boy George and vaguely odd manner were the beating heart and helped the finale to a four-year high, with the former minister finishing third as European Championship-winning footballer Jill Scott took the crown. Following a tricky couple of years in which ITV Studios’ show was forced to navigate the pandemic by moving to a castle in Wales, this year’s 22nd season in Australia proved that the Ant and Dec-hosted format is back and stronger than ever. 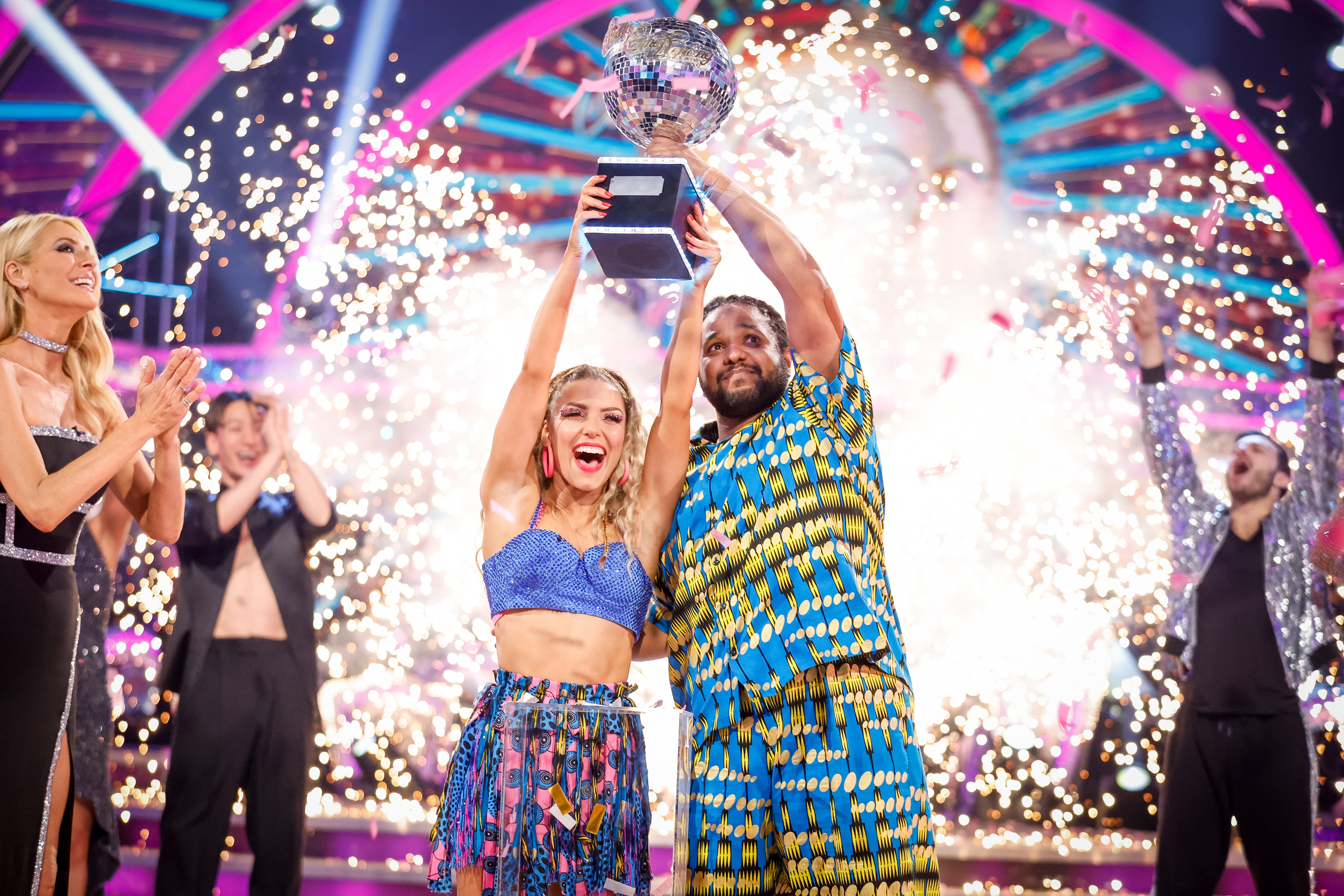 Perhaps in opposition to I’m a Celebrity, this year’s Strictly was a quieter affair than last year’s, albeit still racking up millions of views per week for season 20. While last year broke into the wider zeitgeist due to the plucky, endearing performance of eventual winner Rose Ayling-Ellis, who became the first Deaf person to secure the Strictly trophy, along with introducing the first same-sex male couple, John Whaite and Johannes Radebe, the 2022 edition has felt more Strictly bread and butter. Mind, watching former Arsenal footballer Tony Adams don his dancing shoes was enormous fun. In the end, children’s natural history presenter Hamza Yassin – dubbed ‘the next Attenborough’ by some – won the public’s hearts, defeating Helen Skelton, Fleur East and Molly Rainford to win the competition in a tense final. Be in no doubt, the magic of what started out as a quirky ballroom dancing format in the mid-noughties and now, 20 years on, is still the BBC’s biggest TV show bar none, is one that will be hailed until the cows come home as it is watched in millions by all age groups. While any suggestion that it should be parred back would be met with outrage, producers may be busy mulling over how to make the 2023 edition one that will stick in the nation’s collective mind a little more. 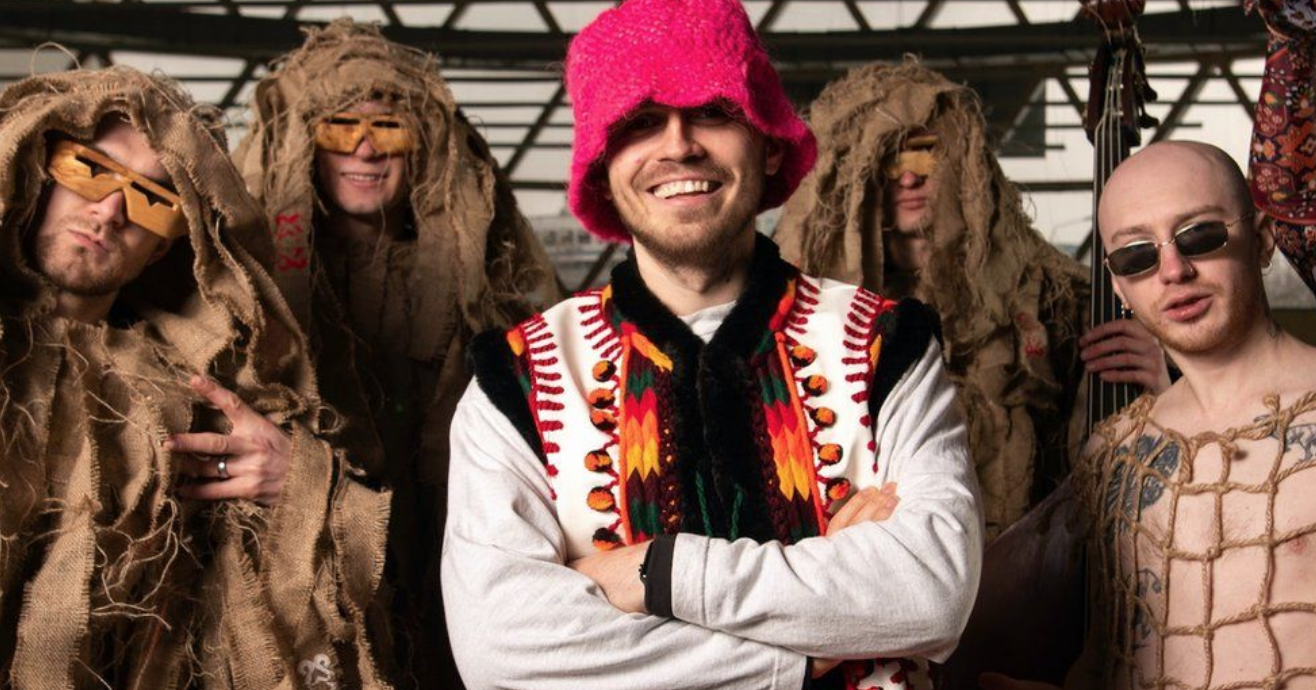 Not everyone confesses to be the biggest Eurovision fan in the world but boy do a lot of people watch it, and a hell of a lot tuned in to see May’s annual Eurotrash bash bag a seriously impressive seven-year UK high. And what a show. This year’s competition saw an emotional victory for Ukraine’s Kalush Orchestra, coming just three months after the Russian invasion and proving the power of Eurovision. The worthy-winning hip-hop troupe, who sold their trophy and donated the proceeds to the Ukrainian war effort, became superstars overnight and clips of their victory song Stefania have been watched millions of times over. Meanwhile, the UK actually did well. Sam Ryder’s rip-roaring performance of Space Man secured a second placed spot for the normally-nil-point nation for the first time in living memory and, due to Ukraine’s inability to host Eurovision, means that the UK, or more accurately Liverpool, will play host to the 2023 edition, which the BBC has promised will act as an ode to Ukrainian culture. So with a Eurovision on home turf to come and plenty of support programing planned, 2023 may just ride the wave of 2022 and keep Eurovision at the forefront of people’s TV-watching priorities. 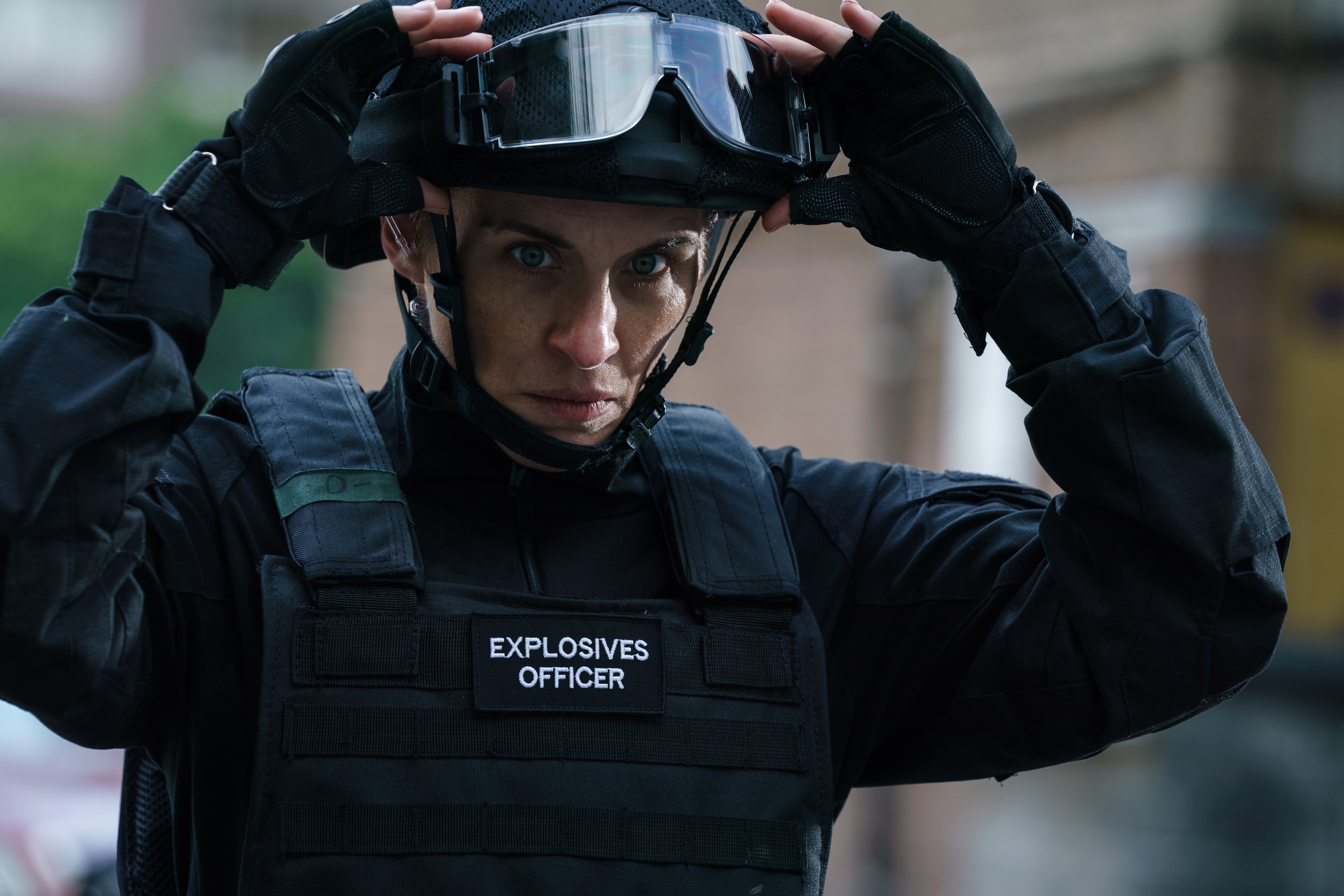 Jed Mercurio’s Line of Duty topped this list last year but in 2022 ITV hit back, with its own Mercurio-led riot. The result was Trigger Point, a Line of Duty-esque thriller about a police bomb disposal expert starring, you guessed it, Line of Duty’s Vicky McClure. The six-parter from Mercurio and Jimmy Mulville’s HTM Television, penned by up-and-comer Daniel Brierley, had all the ingredients for success and didn’t disappoint. Launching in January, McClure played Lana Washington, an ex-military bomb disposal operative and Afghan War vet who heads a Met Police bomb squad and uses her skills to counter the terrorist threat. Little more needs to be said and McClure was joined by a stellar respected cast including Adrian Lester and Ralph Ineson. Trigger Point cements Mercurio’s position as a pure hit factory and he also managed to produce ITV’s D.I. Ray and a second season of BBC hit Bloodlands in the same year. With Line of Duty‘s future remaining in the balance and another season of Trigger Point on the way, this one could run and run.

Best of the rest 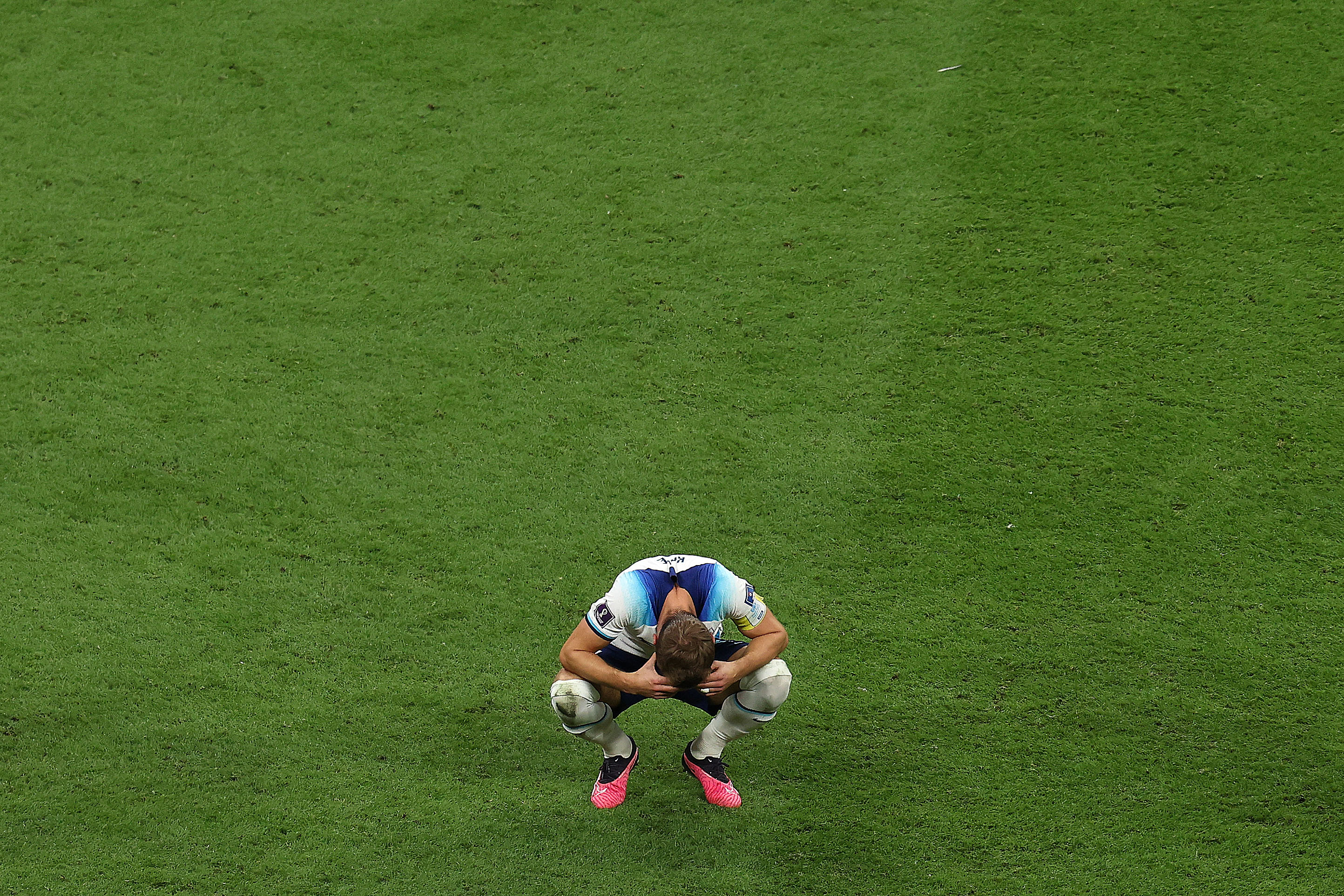 This year was of course Winter World Cup year and while our main list excludes sport, we have to acknowledge that the controversial Qatar tournament attracted audiences in their droves. Top of the list was England’s heartwrenching 2-1 defeat to France on Saturday December 10, which drew a peak of 21.3M on ITV1 to become the most-watched single broadcast of the year (the Queen’s funeral was watched on multiple channels). That match-up was just ahead of the previous round’s England 3-0 Senegal, which dipped just below 20M peak. The December 18 final came third, as the thrilling penalty-decided Argentina vs France hit 19.3M peak across its circa-two-and-a-half-hour run time, which aired on both BBC One and ITV1.

All Barb data was supplied by overnights.tv 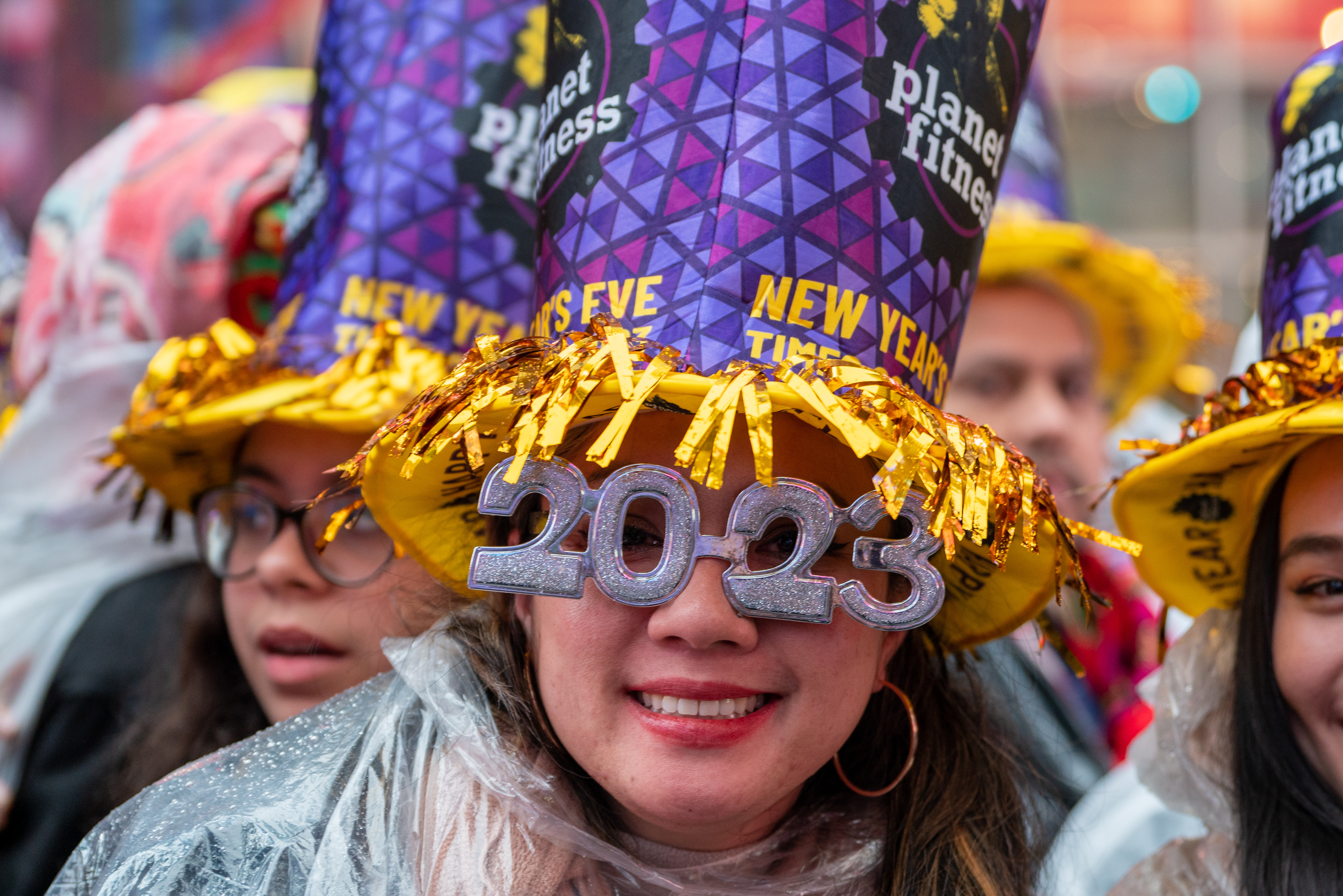 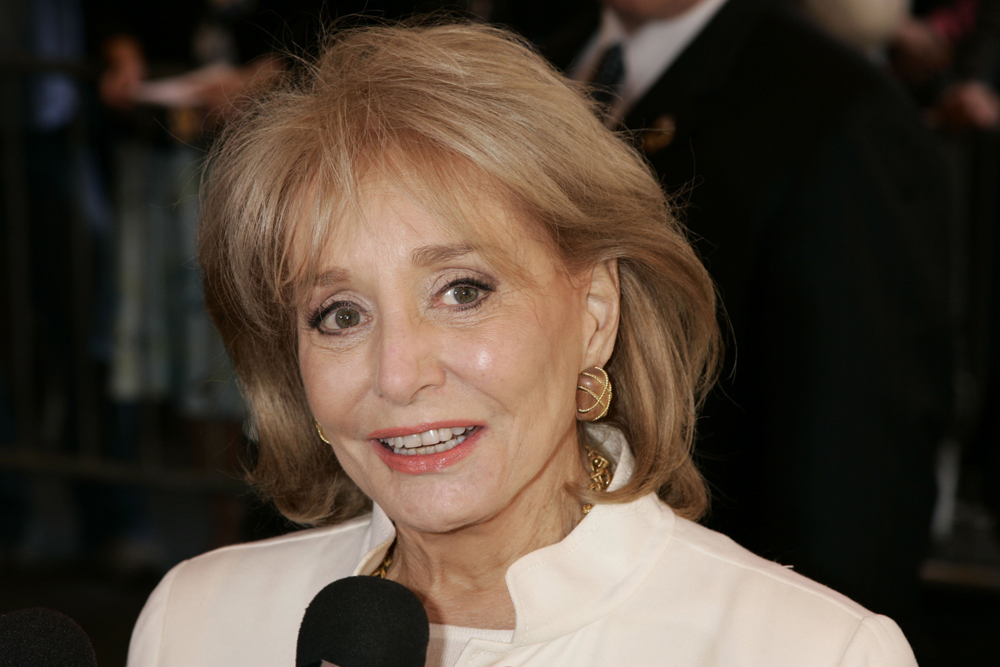 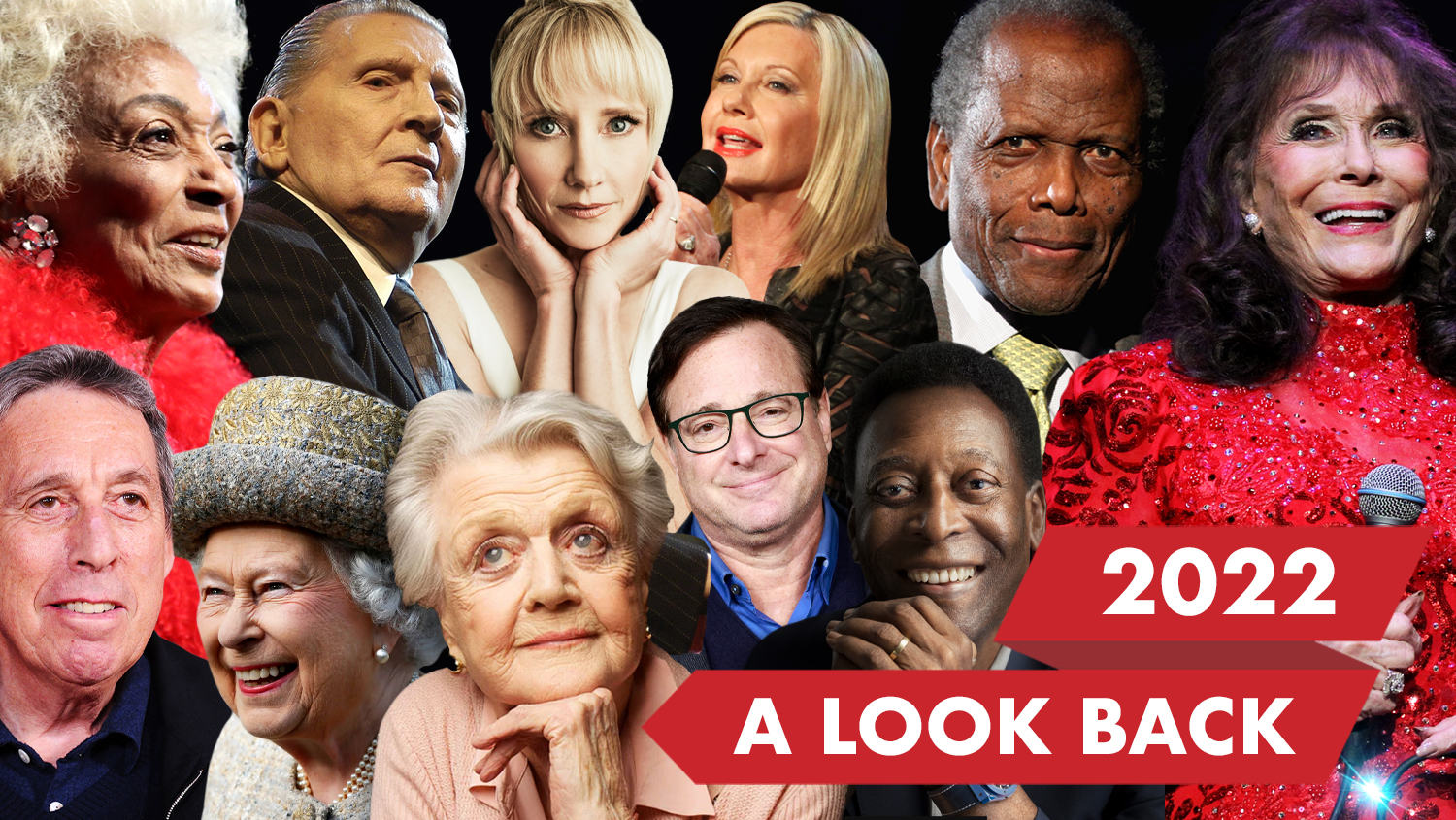