Plans to host the Copa Africa are up in the air due to the ongoing coronavirus pandemic and the Omicron variant, which has taken global football by storm. 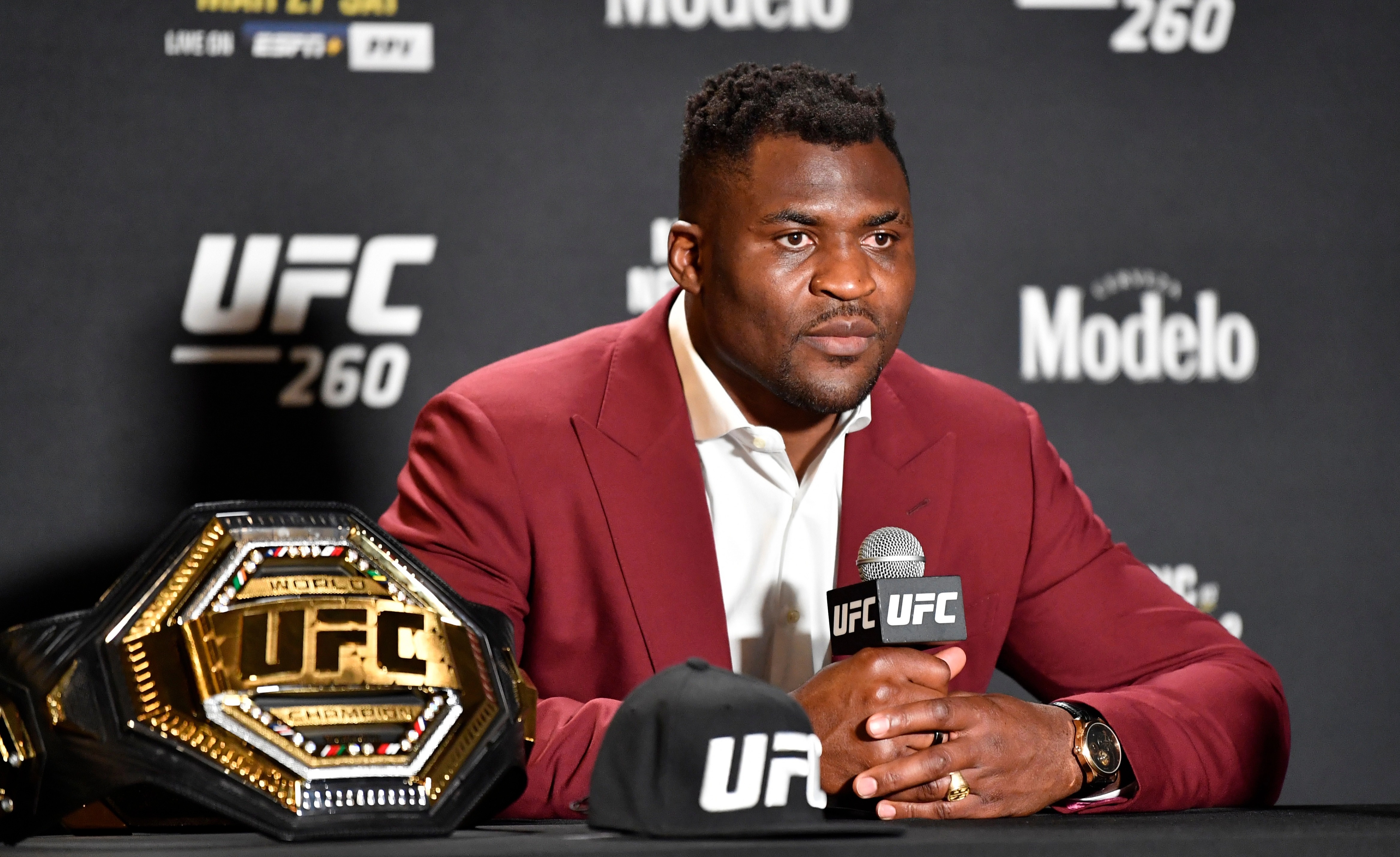 And FIFA president Gianni Infantino appears to agree with other governing bodies, such as the Premier League, that the AFCON should be postponed for a third time.

Ngannou, who is from Cameroon where the tournament is scheduled to take place between January 9 and February 6, took to Twitter and described FIFA's stance as "disrespectful".

The UFC heavyweight champion also suggested it is unfair to call off the competition when all other types of top-tier football continue around the world.

Ngannou tweeted: "It's so disrespectful to see how [FIFA] is trying to suspend the African Cup of Nations with some b******t excuses while competitions have been taking place everywhere else."

He added: "Cameroon is hosting the [African Cup of Nations] this year and the whole continent is excited for it since this is the only competition that honor all African players around the world.

"Please show some damn respect to our people."

Most read in Football

Premier League clubs are becoming increasingly concerned about the safety of around 40 players, who are going to the African Cup of Nations.

This comes amid rising cases in England, infection rates in Cameroon and the risk of catching COVID-19 while in transit.

Liverpool look set to be affected more than anyone else in the Prem as they are set to release Mohamed Salah, Sadio Mane and Naby Keita to Egypt, Senegal and Guinea respectively.

Arsenal, Leicester, Watford and Crystal Palace are also set to lose some key players next month. 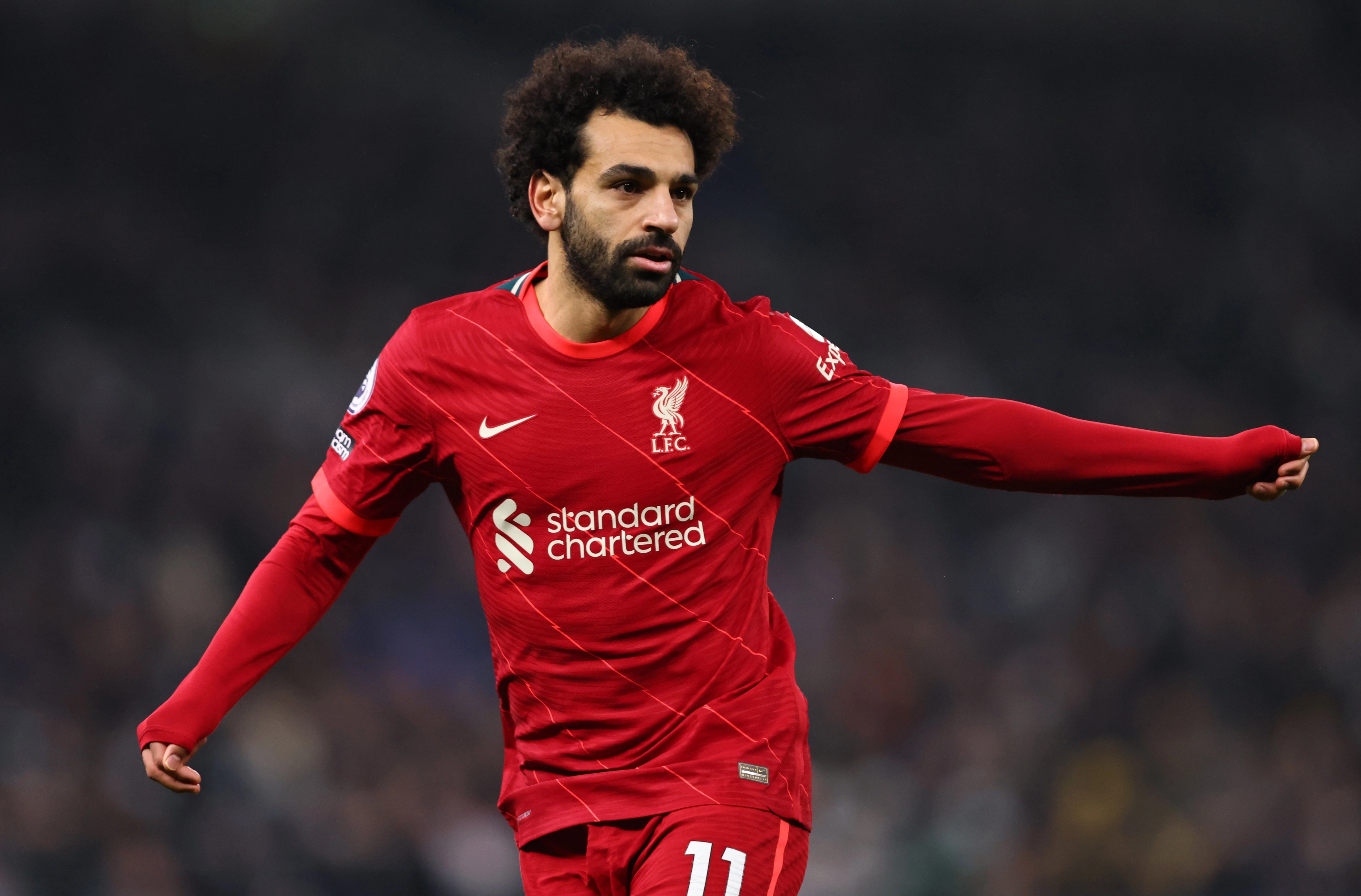 CAF president Patrice Motsepe insists the competition can only go ahead if he gets full reassurances.

Former Barcelona, Everton and Chelsea star Samuel Eto’o, who is the president of Cameroon's FA, has insisted the Copa Africa can't be postponed as Euro 2020 went ahead despite the pandemic.

Eto’o said: “Why should it be played? The federation that I represent will strongly defend the competition.

"The Euros were played in the middle of the pandemic with full stadiums. Why shouldn’t we play? We must be clear on this aspect.”