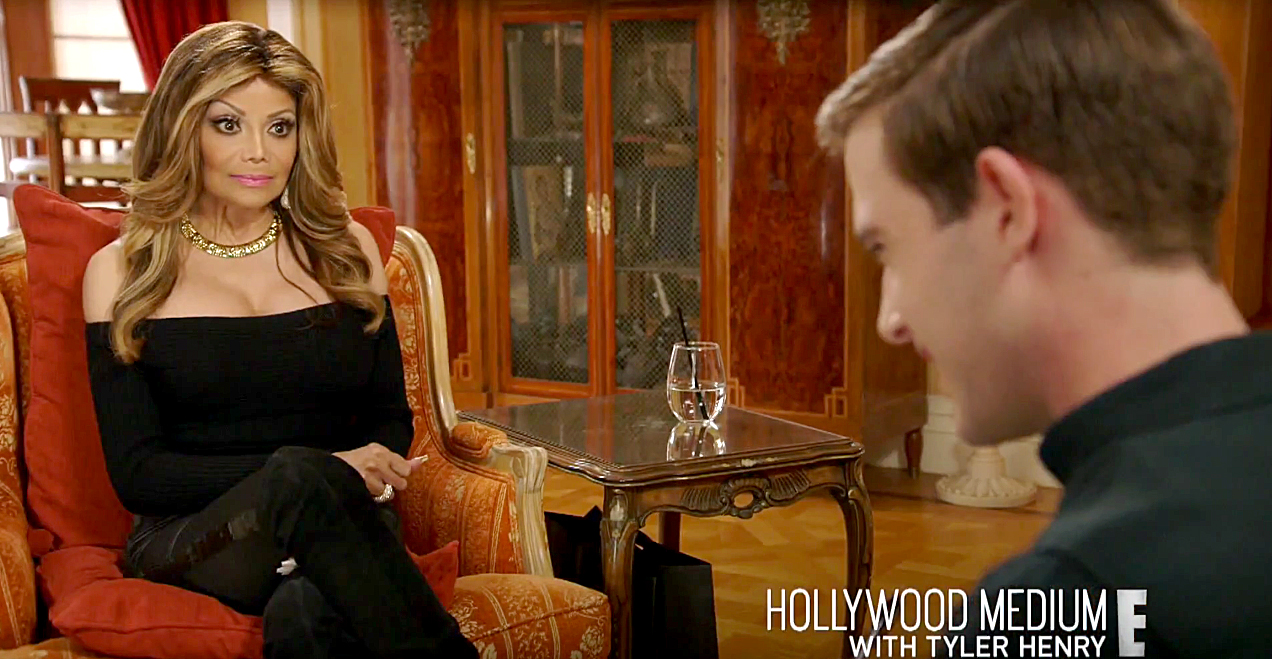 LaToya Jackson was searching for answers – and Tyler Henry provided them for her. Ahead of the Wednesday, May 2, finale of Hollywood Medium With Tyler Henry, Us Weekly spoke exclusively to both Henry and Jackson about the moving experience of connecting with the late Michael Jackson.

When Henry, 22, first met LaToya, 61, he knew who she was and immediately felt the late legend’s presence.

“I was just overwhelmed by the amount of love that Michael communicated to his family, to those around him. He was so innocent when he came through and very tender and selfless, and that was fascinating to see,” Henry told Us Weekly. “He was just like any other brother wanting to connect with his sister, wanting to make sure that his kids were OK.” 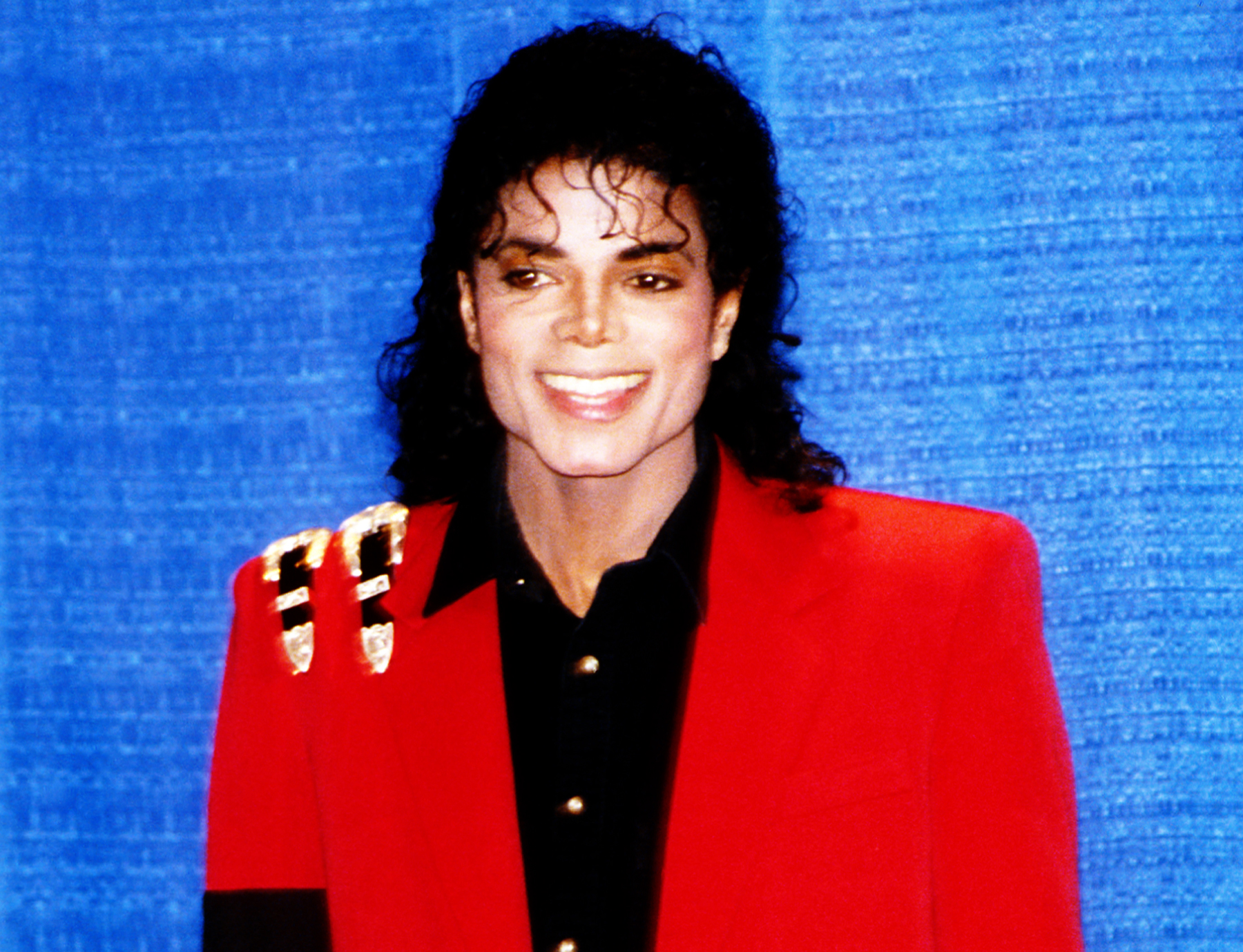 For LaToya, she was just searching for answers about her brother’s death. Michael died in June 2009. He has three children: Paris, Prince and Blanket.

“There were a lot of unanswered questions, as you know. When a loved one passes, we want to know every little detail of what happened. Then there is the family, everybody wondering if what took place would actually happen. That’s basically what I wanted to know,” LaToya shared with Us. “Tyler answered all those questions for me, which was very helpful. It was validating for me. Now when I share it with my family, it’s going to be validating for them as well. These are things that none of us really know. But then we speak to Tyler and hear these things, things he was telling me that he couldn’t have known about, that I knew certain things were true. He would share those moments with me, which was really just an incredible experience.”

“The things he would bring up or say, he would answer my questions before I would ask them, which was really great,” she continued, also adding that she’s very “satisfied” with the amount of questions Henry answered and wouldn’t be surprised if her family members would also want to come see him.

Henry added that he was surprised by the energy the late singer had during the interview. “It was funny. When he came through, his priorities were very much focused on what a child’s would be, wanting to have fun, wanting to make sure everyone was having a good time,” he said. “It was interesting, having that childhood mentality come through. It was just a testament to who he really was and what he valued. He just wanted to make sure everyone was OK. He was one of the most innocent people I’ve ever connected with.”

The finale of Hollywood Medium With Tyler Henry airs on E! Wednesday, May 2, at 9 p.m. ET.