This may make you more emotional than when Cory married Topanga: Boy Meets World's Mr. Feeny has a special message on #TeacherAppreciationDay and we never want class to be dismissed.

This may make you more emotional than when Cory married Topanga: Boy Meets World's Mr. Feeny has a special message on #TeacherAppreciationDay and we never want class to be dismissed.

We know that teachers are always trying to make us better as students, but what about them? Today is Teacher Appreciation Day and even though we’re not in school anymore we still have a few teachers that we want to show some love to this year.

Which teachers you ask? Well, our favorite TV teachers obviously! They might not have taught us how to use multiplication or given us a history lesson, but TV teachers did help us learn and grow up. Whether it was Mr. Feeny (William Daniels) on Boy Meets World giving us very applicable life advice or Jessica Day (Zooey Deschanel) on New Girl revealing that learning happens at all ages, teachers on screen have made us better.

After remembering some of the best educators that TV has given us make sure to cast your vote for your favorite teacher below.

Tony Hale Brings His Drama Teacher to the SAG Awards 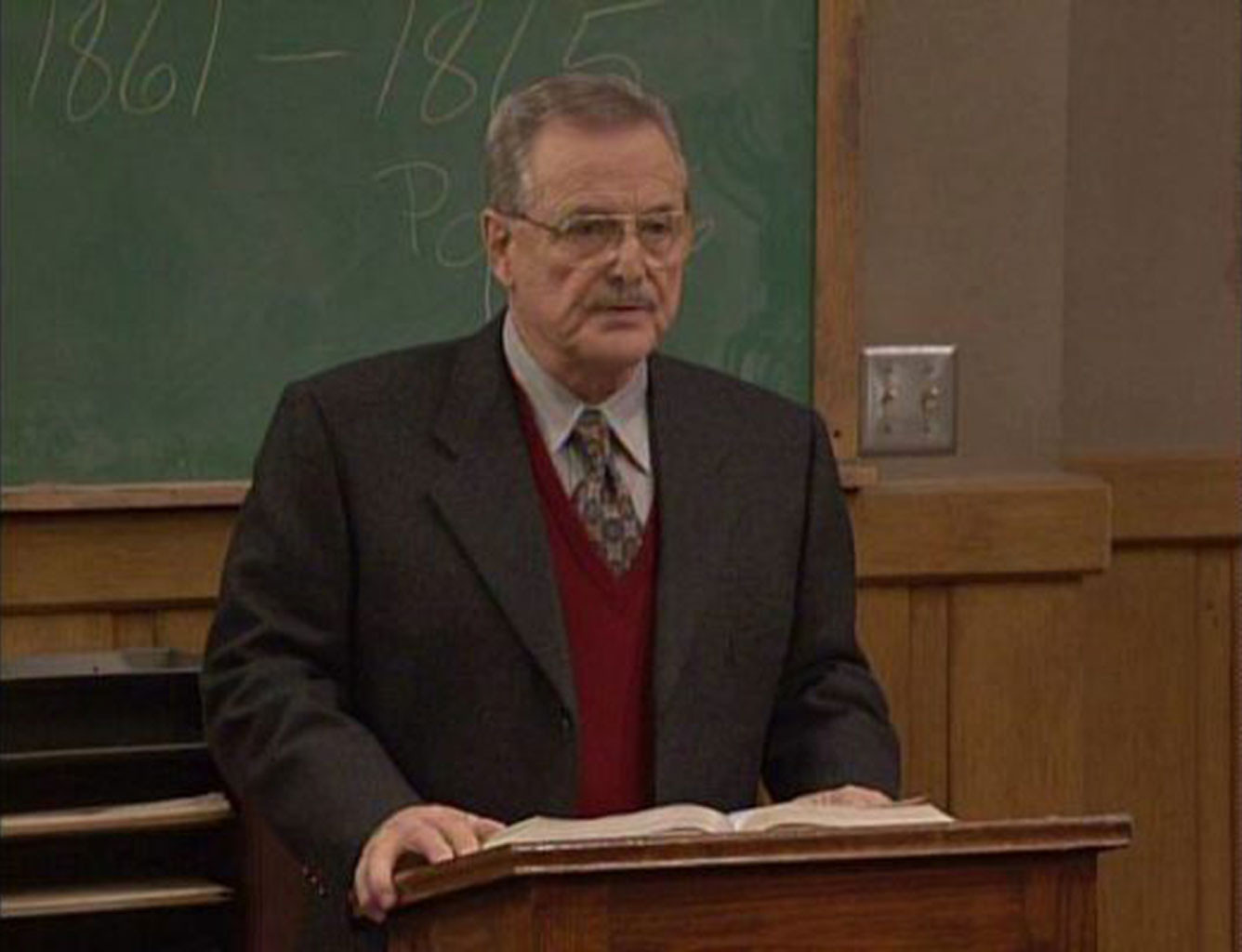 Mr. Feeny is probably the greatest TV teacher of all time. Seriously, it’s almost unfair to all of the other teachers out there. He consistently helped the Matthews family and all of his students grow and blossom. He believed in everyone, and he even married Cory (Ben Savage) and Topanga (Danielle Fishel). He will forever be our teacher. 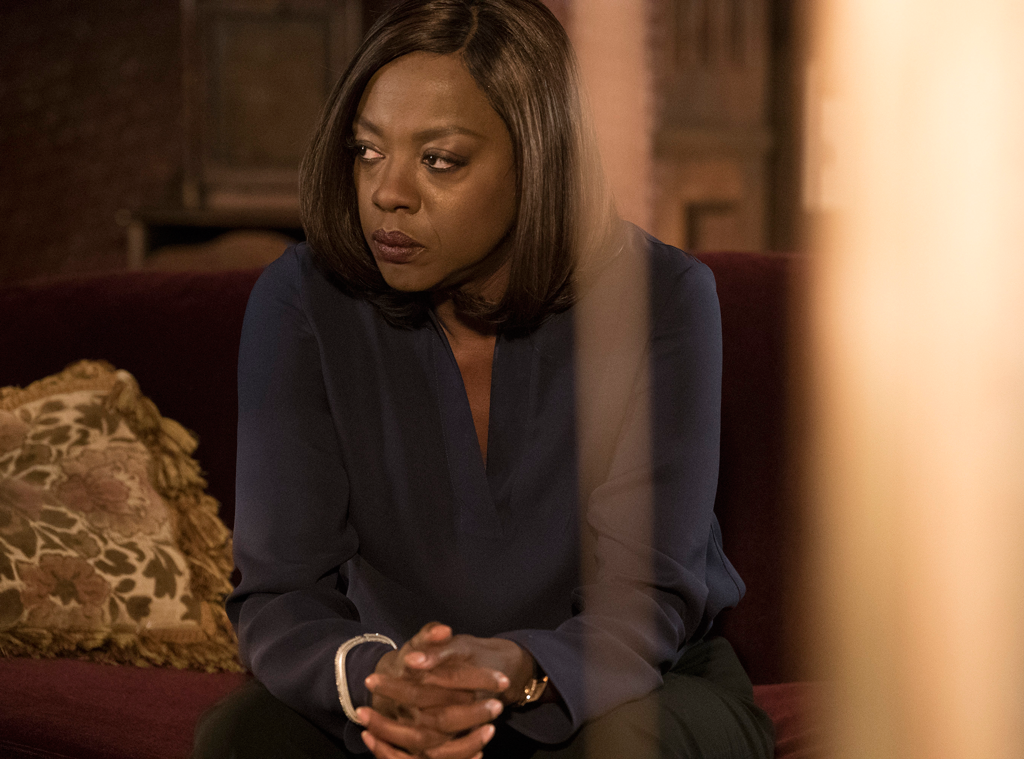 2. Annalise Keating on How to Get Away With Murder:

What could be cooler than a fierce criminal defense professor like Annalise Keating (Viola Davis) being your professor? Law school is hard, but with Annalise teaching you right from wrong at least it would be interesting…maybe a little too interesting. 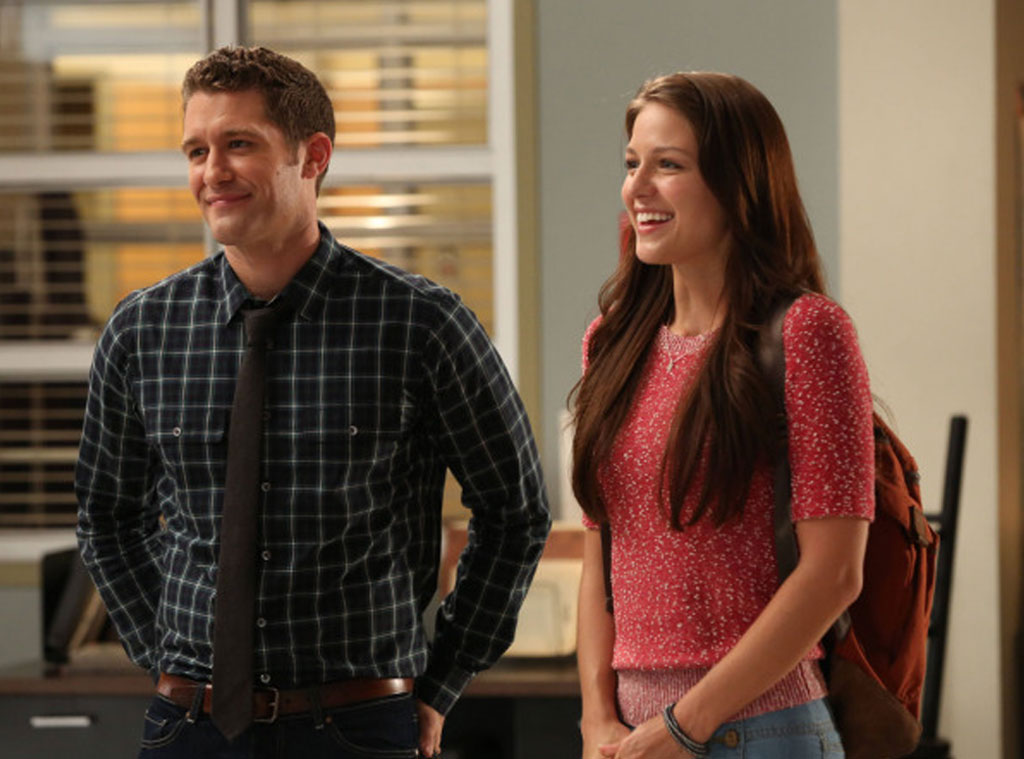 Ah, Gleek out! Mr. Schue AKA Will Schuester (Matthew Morrison) was the man. Not only did he push his Glee club kids to be their best selves, but he was always there when things fell apart. Plus, he could sing and dance, which was pretty cool.

Cobie Smulders Gets Her Rhyme On 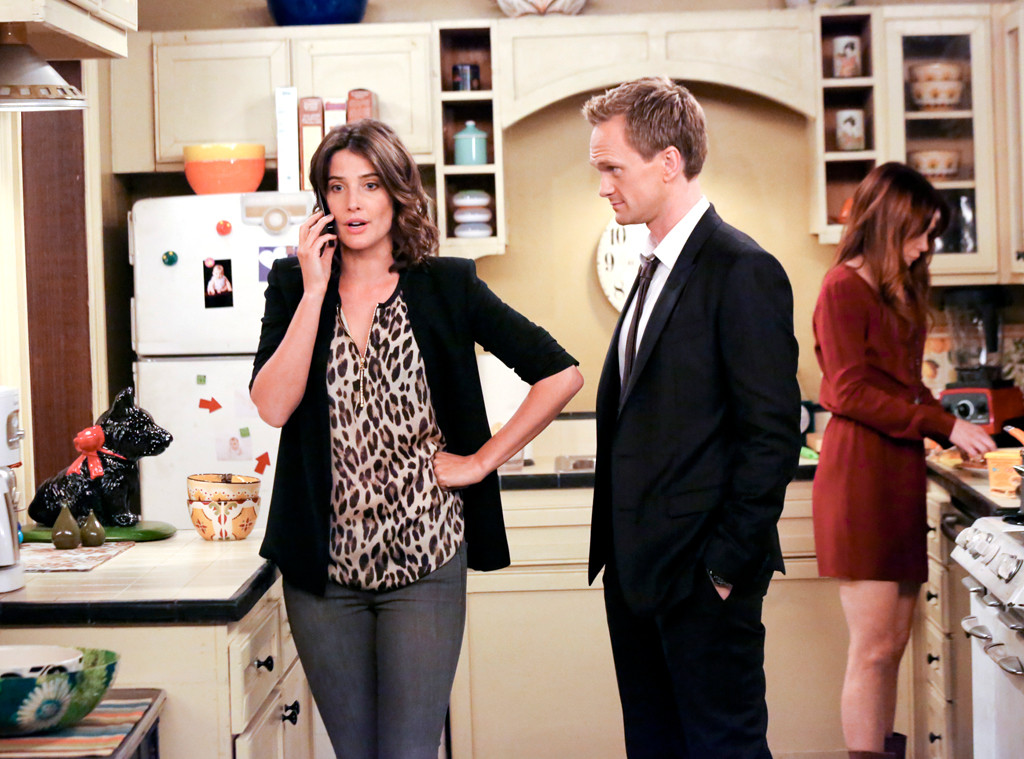 4. Lily Aldrin on How I Met Your Mother:

We don’t care what you say, having Lily (Alyson Hannigan) as our kindergarten teacher would’ve been a blast. She’s hilarious, pushes artistic creativity on her students and gets to have nap time. Oh, and she had a special toy called Feely the Share Bear to help with kids learning to share. She was brilliant. 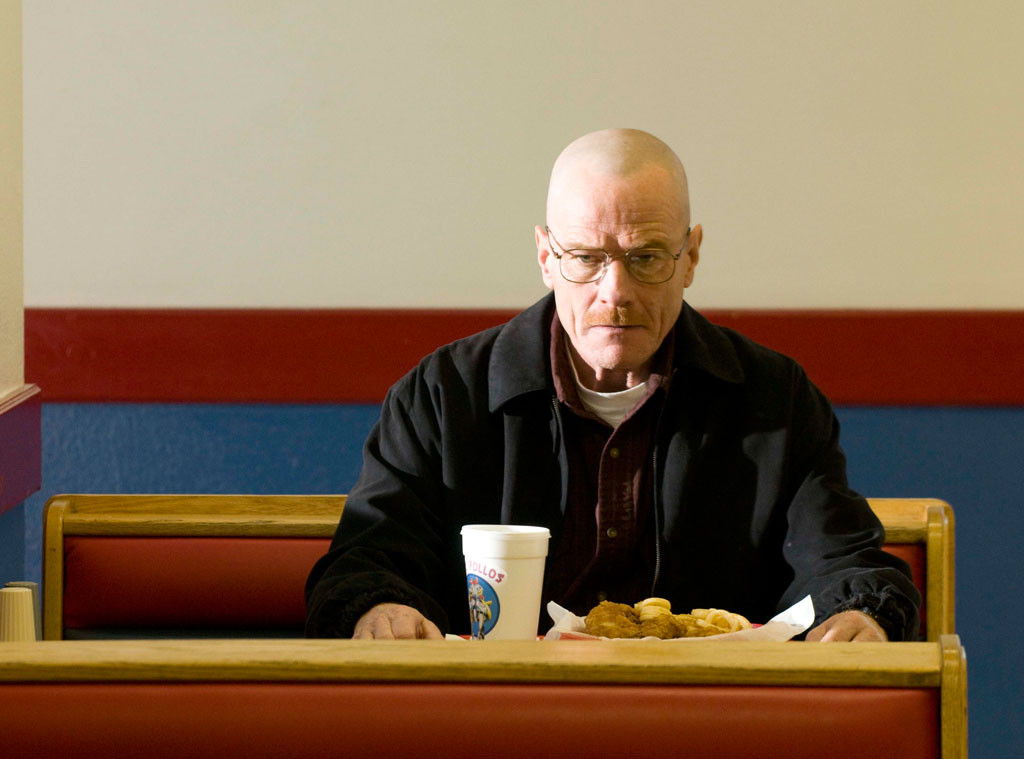 Okay maybe Walter White (Bryan Cranston) shouldn’t be your teacher inspiration, but he wasn’t bad as an educator. Yes, he was a little dull during his lectures, but he did put his knowledge of chemistry to good, well more like profitable use. 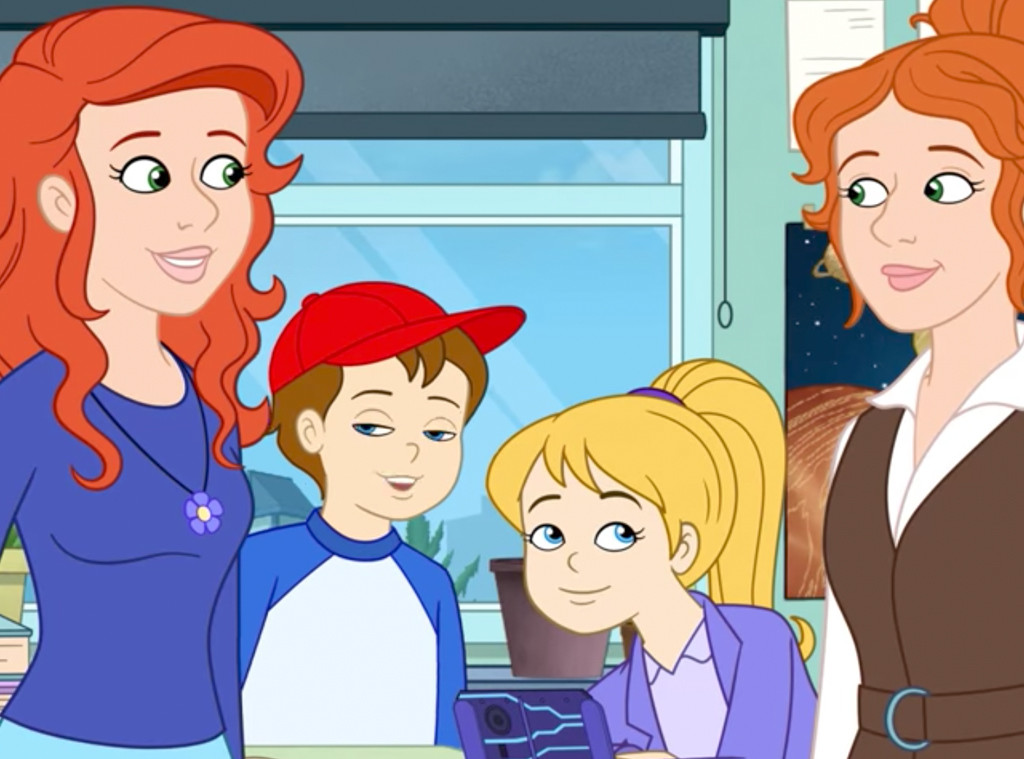 Ms. Frizzle had a magic school bus, what more do we need to say? Okay, in all seriousness, the wacky teacher made science cool and learning fun and it was just one of many reasons school wasn’t a total bore. 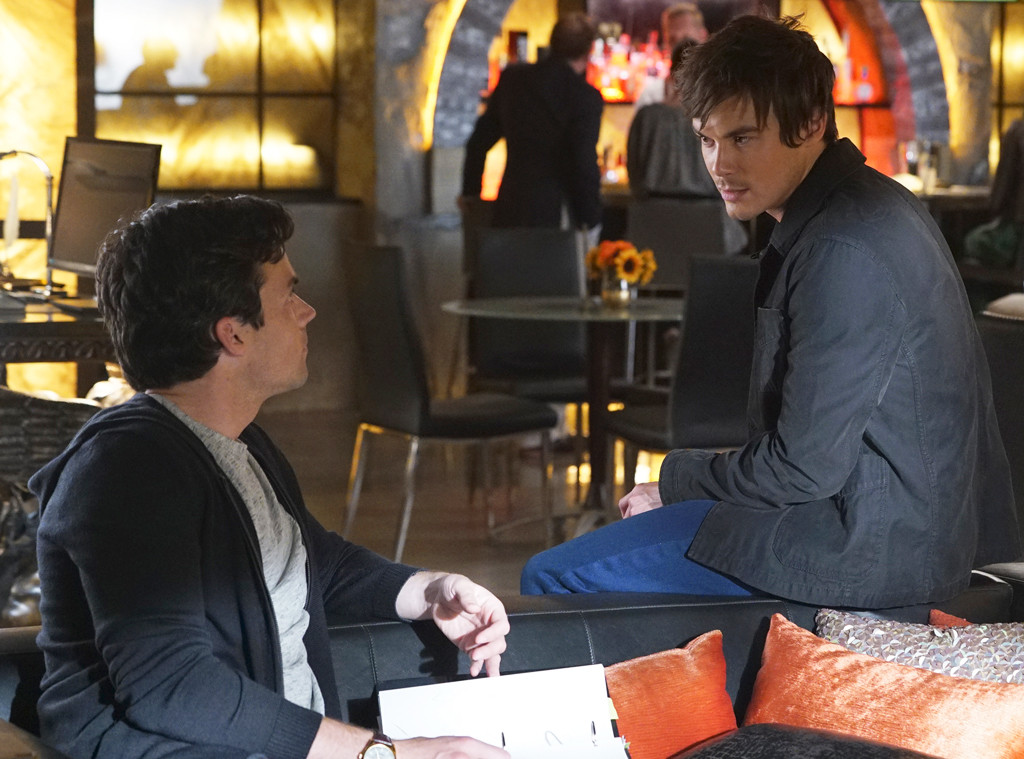 Technically Giles (Anthony Head) was Buffy’s watcher and a librarian not a teacher, but really, what’s the difference? Okay, there is a big difference, but we’re going to count him. He was a true mentor and guiding light to all of the Scooby Gang. Plus, he did teach them a lot about demons and vampires in addition to helping them in their personal lives. He was a teacher but with a different title. 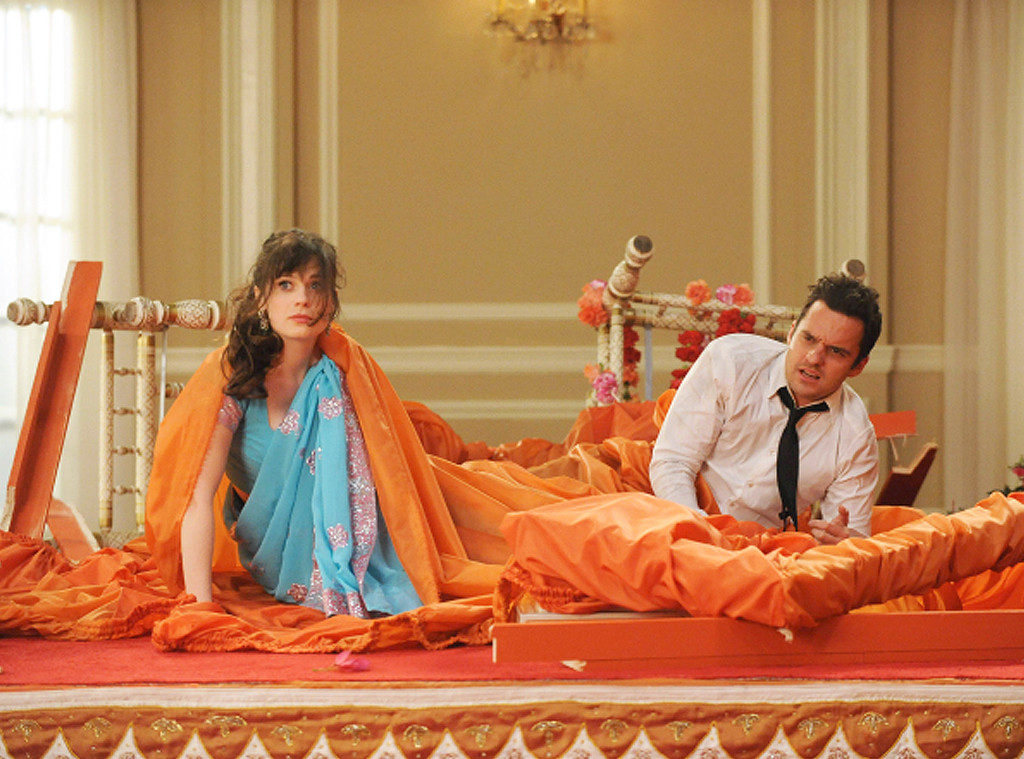 Jess (Zooey Deschanel) is just the cutest. She is more of a free-spirit style teacher, but she gets things done when it matters. She has fun work clothes, doesn’t stand for bullying and constantly educates in the loft as well as on campus. She’s pretty great. 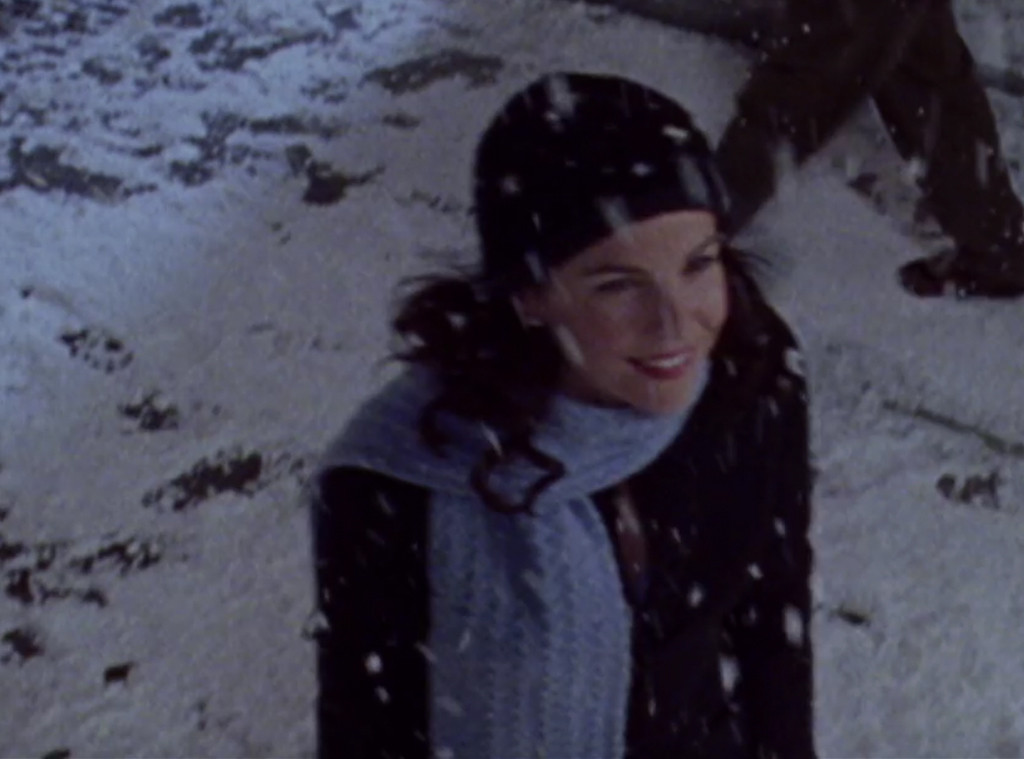 We know that Richard Gilmore (Edward Herrmann) wasn’t a professor the whole time on Gilmore Girls, but he was born to teach. He made an impact on his students as a professor at Yale and everyone wanted to be on his good side. Plus, he was a great mentor to his granddaughter on a daily basis. 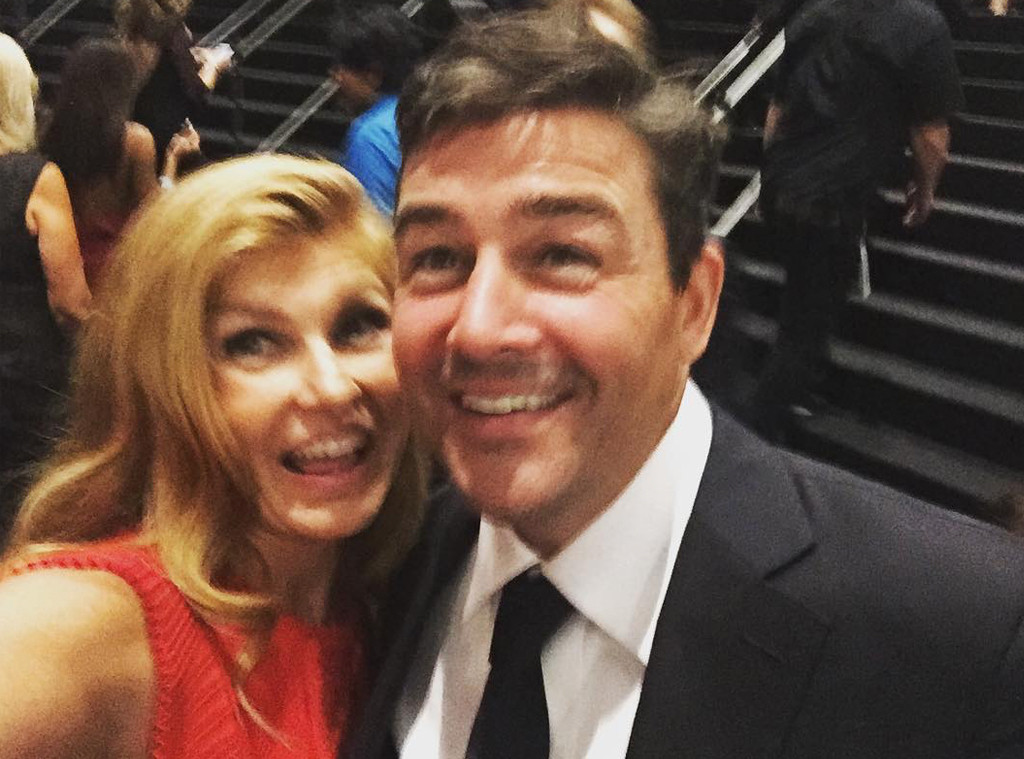 Even though Tami Taylor (Connie Britton) wasn’t a teacher, she was a counselor and worked at a high school. She carried her family with her emotional insight and was consistently helped the high schoolers who came into her office. Plus, she was like a mom to everyone, which is what a lot of good teachers end up being at one point or another.

Will the PLL Time Jump Reunite Aria and Ezra? 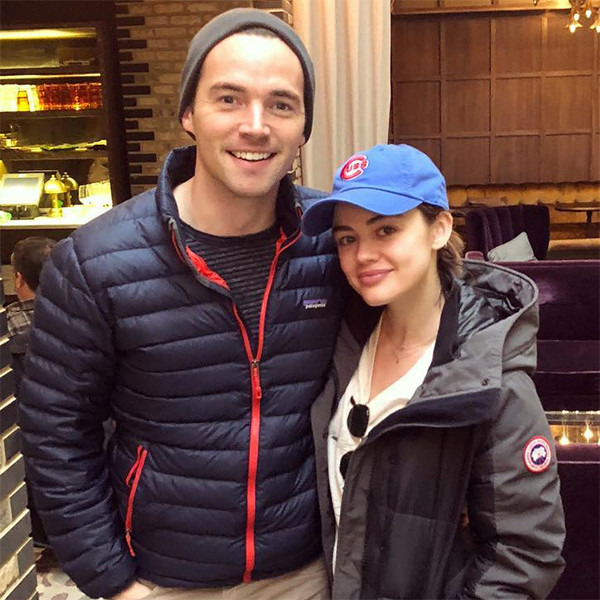 Okay, we know that as a teacher Ezra Fitz (Ian Harding) was flawed. He dated one of his high school students, which was bad but as an English teacher he knew his stuff. Plus, who wouldn’t want to stare at that dreamboat every day?

Thank you to all of the TV teachers who made a difference in our lives and to the real ones who’ve been there all along. Go have an apple and write on a chalkboard…you deserve a little fun too!