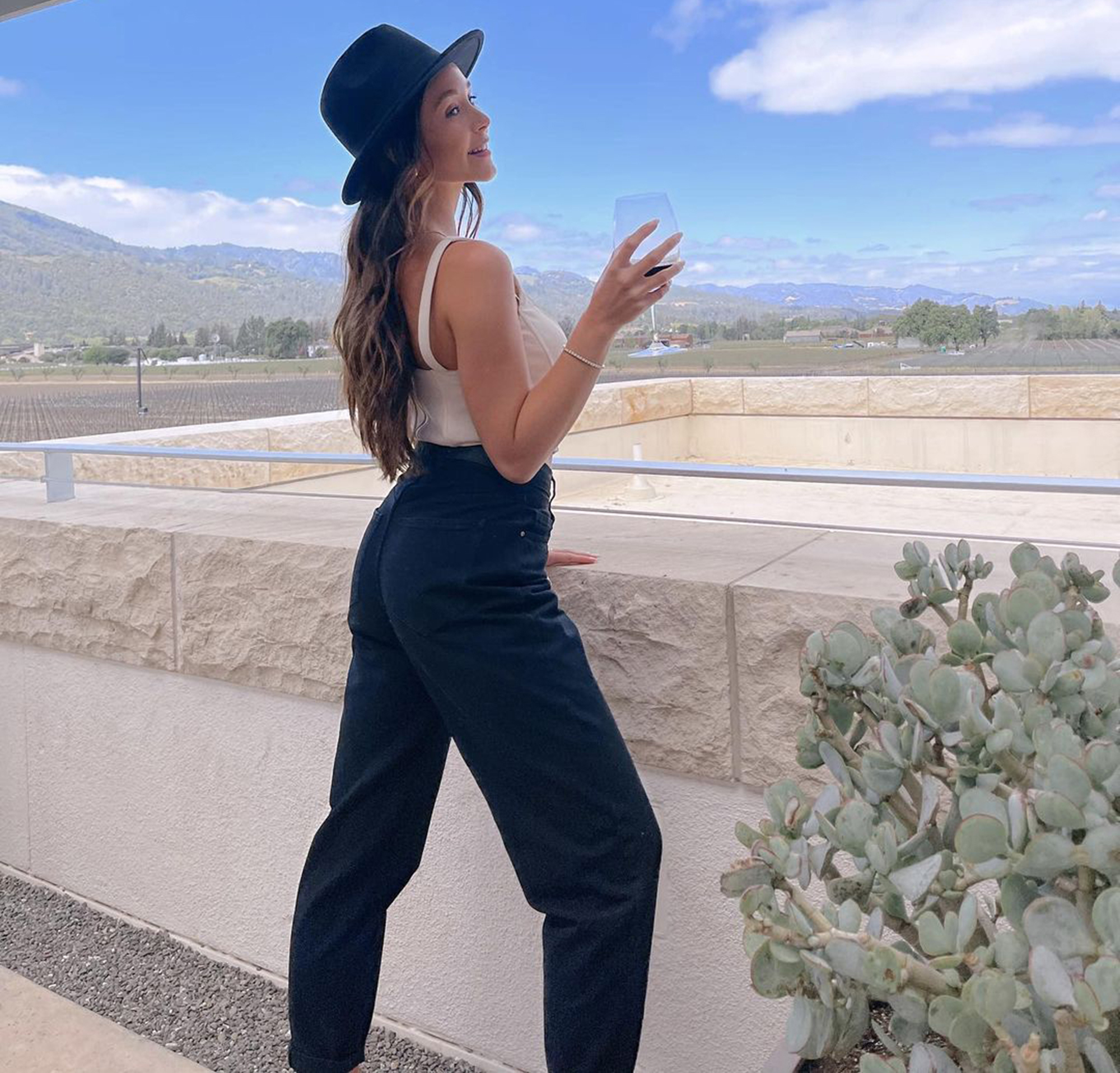 All eyes will be on Trevor Lawrence come Thursday’s 2021 NFL Draft, but for now, the former Clemson Tigers quarterback is just fine playing Instagram husband to his new wife, Marissa Lawrence.

On Saturday, the Anderson University alum, 21, posted a series of scenic photographs as she sipped wine outdoors, crediting the projected No. 1 pick, also 21, for the social media shoot.

“Swipe to see my camera man (;,” Marissa captioned the post.

Trevor, who swapped vows with Marissa in South Carolina earlier this month, appeared in two shots, including a cozy couple’s photo. 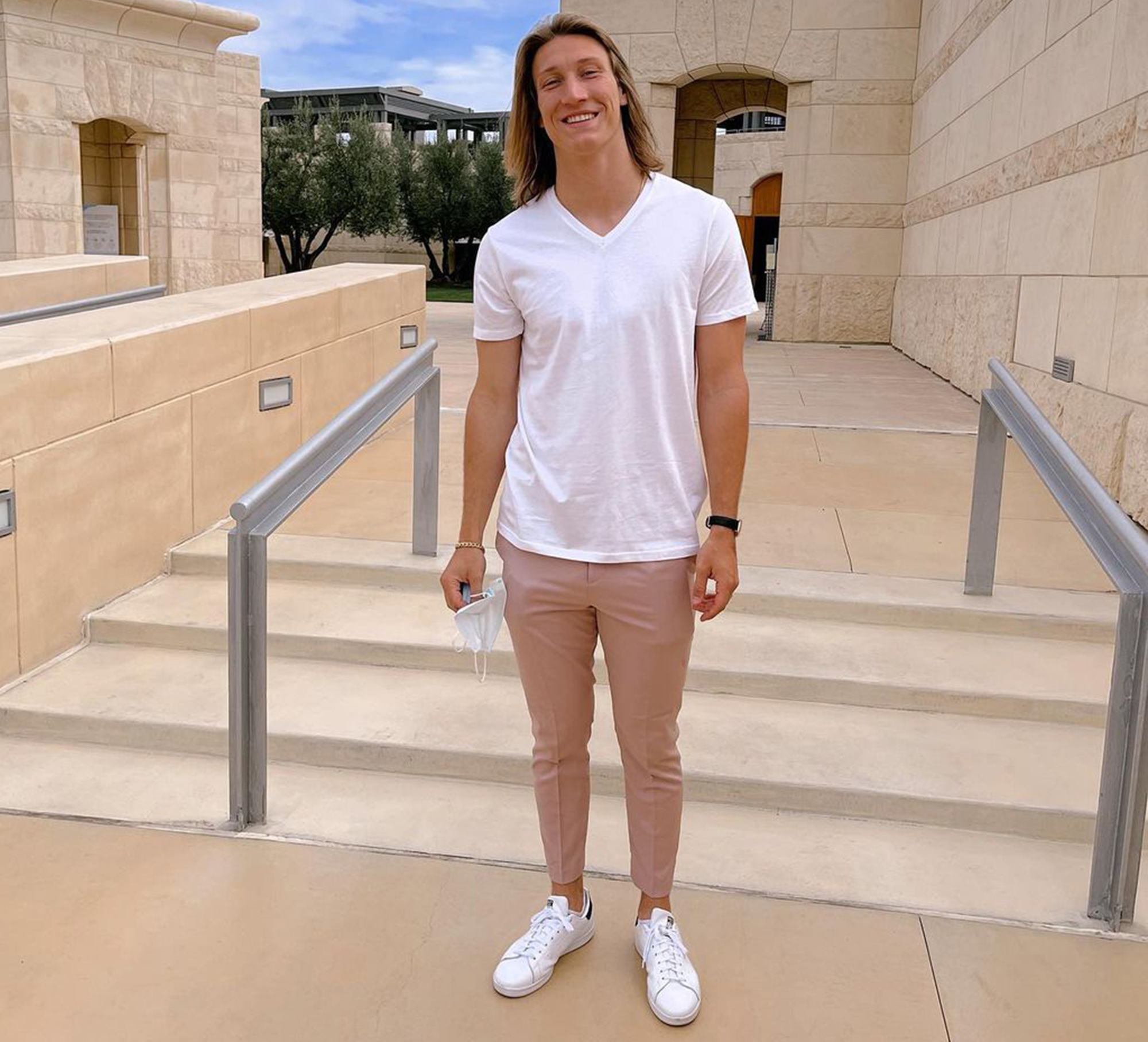 “FOREVER,” the athlete posted at the time. “You’re everything I’ve dreamed of. I love you and can’t wait to marry you.”

Marissa, who played soccer at Anderson, later showed off her oval-shaped engagement ring on social media.

Earlier this month, Trevor and Marissa were flooded with wedding gifts from Jacksonville Jaguars fans, as the team is expected to select the 6-foot-6 quarterback with the coveted first overall pick on Thursday.

Trevor then thanked the Jaguars fan base on Twitter.

“Thank you Jaguars fans.. We really appreciate the wedding gifts and donations for charities of our choice! In addition to the donations, Marissa and I will also be donating $20K to charities in Jacksonville,” he penned.

“Thanks again, we hope to be a part of your community soon,” he continued.

The Post has hailed Trevor as the top quarterback prospect in this year’s draft. He was combined 86-4 as a starter in high school and college.