It’s been 18 years since Beverly Hills, 90210, wrapped but the love is definitely still there! Tori Spelling, who played Donna Martin on the ‘90s hit show, will reunite with her former costar Ian Ziering in the sixth and final installment of Sharkando, SyFy revealed. Spelling’s husband, Dean McDermott, will also make a cameo.

The sixth and final film of the franchise will also include cameos by La Toya Jackson, Dee Snider, Neil deGrasse Tyson, Alaska and Darrell Hammond.

Spelling, 45, and McDermott, 51, met on set of Lifetime’s Mind Over Matter in 2005 and went on to costar in the 2007 rom-com Kiss the Bride. Their roles in the new Sharknado are not yet, but in the past, many celebrity cameos were very brief, as they are usually killed by – what else? – a sharkanado. 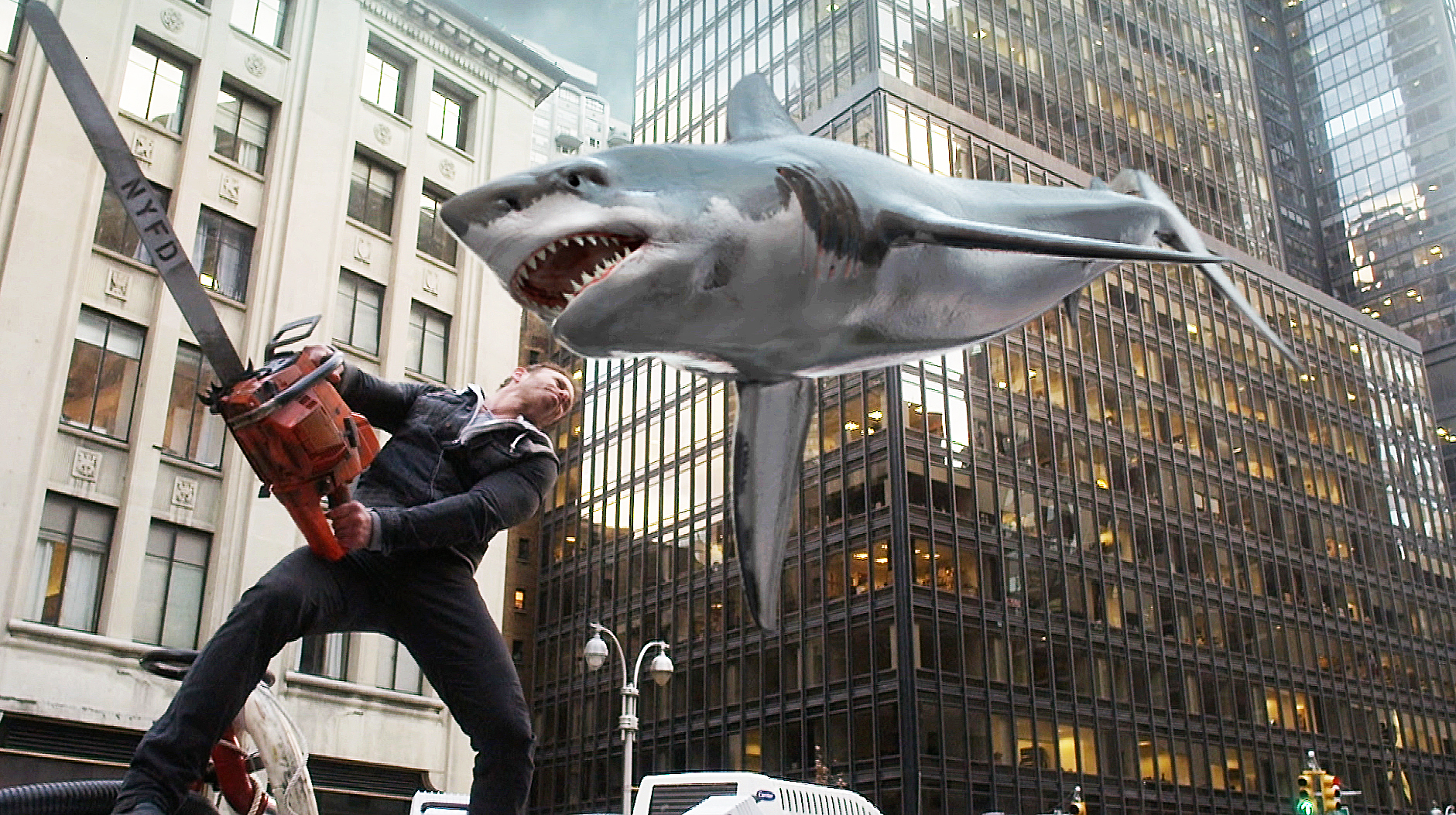 In March, the pair made headlines after a domestic incident at their Woodland Hills home. However, the couple were spotted two weeks later, making out on set of the SYFY film. “Tori and Dean walked to set together, holding hands,” an eyewitness told Us at the time. “They were in great moods, arriving and leaving together.”

Spelling told Us in May that she doesn’t mind the drama, and actually does “better in chaos.”

“I don’t ever have a moment to myself. I always say, ‘I haven’t peed alone in 11 years.’ Like, I literally don’t have a moment to myself! But I love it. You take those moments when they’re playing and you’re watching them, you take a moment to just practice your breathing,” said Spelling, who shares Liam, 11, Stella, 10, Hattie, 6, Finn, 5, and Beau, 15 months, with McDermott. “Being in the now is the hardest challenge, especially for a mom. Cherish that, because you blink and it’s gone. If the photo’s in your mind, you can always go back to the feeling you had in that moment.”