Padma Lakshmi has always talked to her daughter about racism

Former “Top Chef” star Howard Kleinberg died over the weekend after suffering a heart attack, his mother told the Miami Herald. He was 46.

“I am just finding out how many lives he touched,” she said of her son, owned and ran Bulldog Barbecue in North Miami for 10 years.

“He was married to his passion in life, which was his cooking.”

Kleinberg appeared on the third season of “Top Chef” after Terry Zarikian, culinary director of the South Beach food festival, recommended him for the Bravo cooking competition series. He ended up placing seventh.

“The ‘Top Chef’ family is saddened to learn about the unexpected passing of Howard Kleinberg from season three,” Bravo said in a statement. “Howie’s passion for cooking filled so many and our deepest sympathy goes out to his family and friends.” 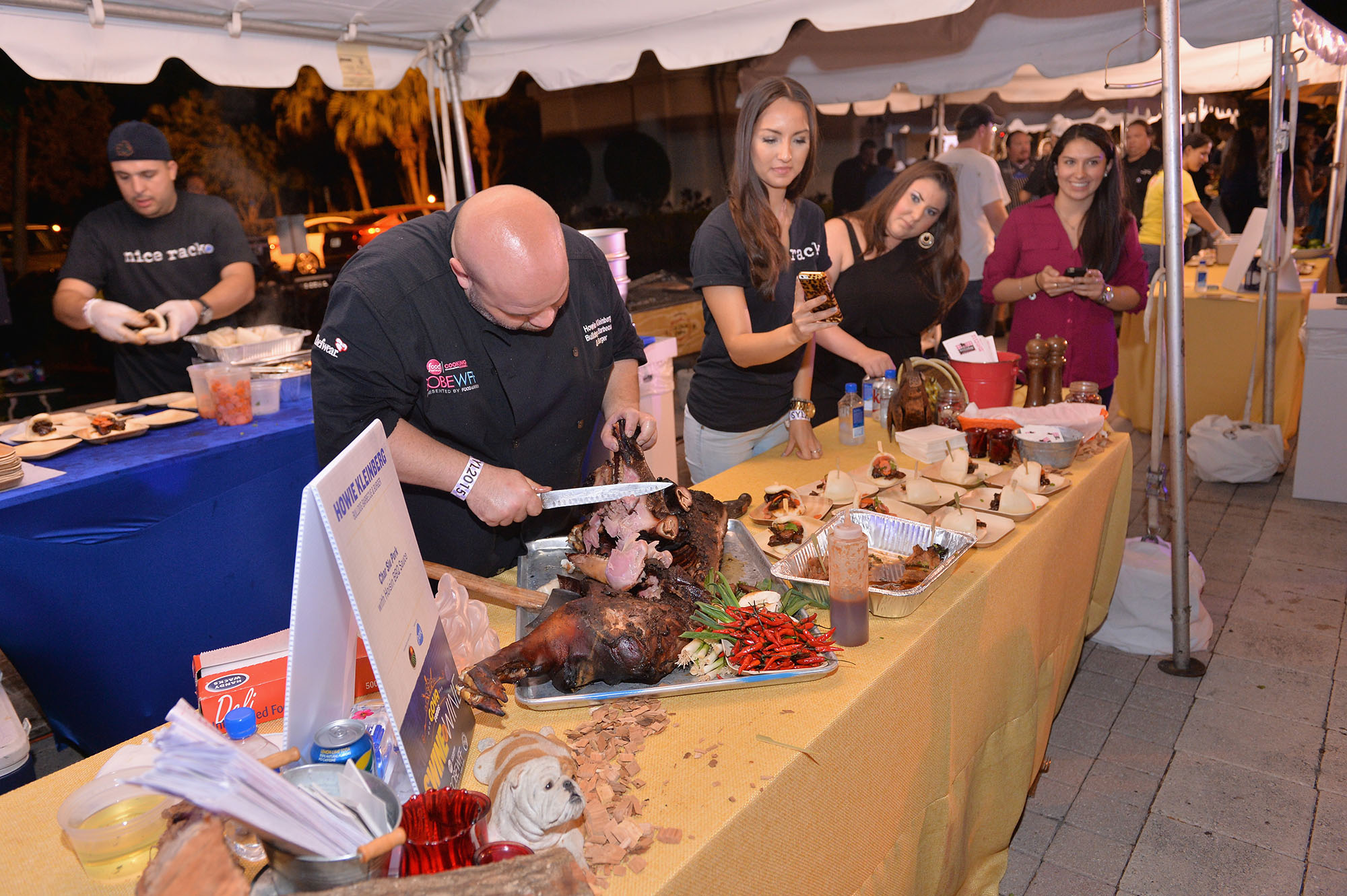 “We at Peacock Garden are saddened by the passing of chef Howie Kleinberg,” the restaurant said in a statement. “Howie was a valued member of our team and we extend our deepest sympathies to his family.” 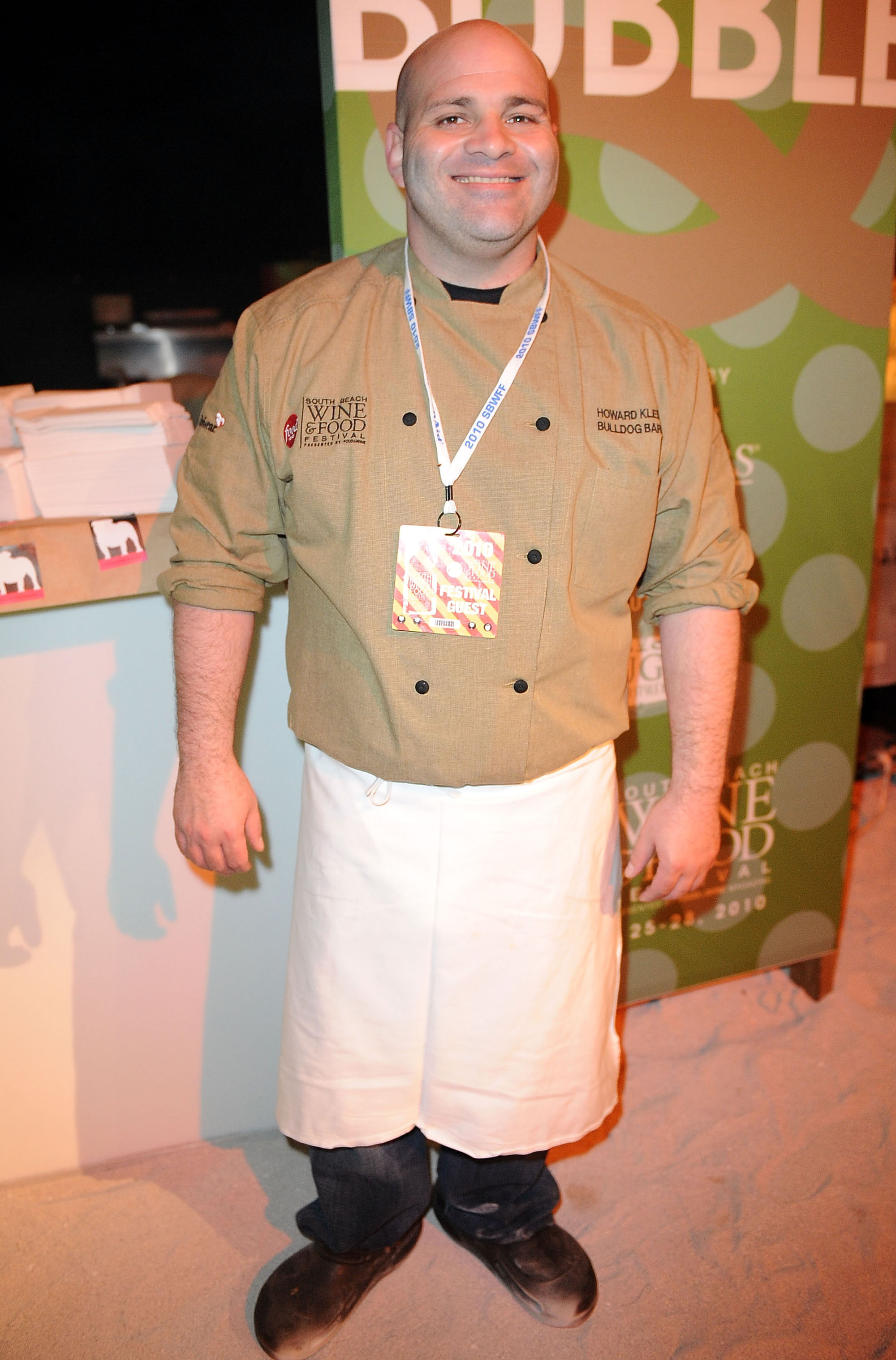 Throughout his successful career as a chef, which began inside kitchen at the Hotel Intercontinental in Miami, Kleinberg worked to support philanthropic causes close to his heart, including contributing to “Taste of the Nation,” which raises money to address childhood hunger. He also worked to raise money for animal shelters, in addition to having a rescue dog, Skye, at the time of his death.

Kleinberg’s family requested any donations be made in his memory to the pet rescue Bullies-N-Beyond Rescue or to Feeding South Florida.