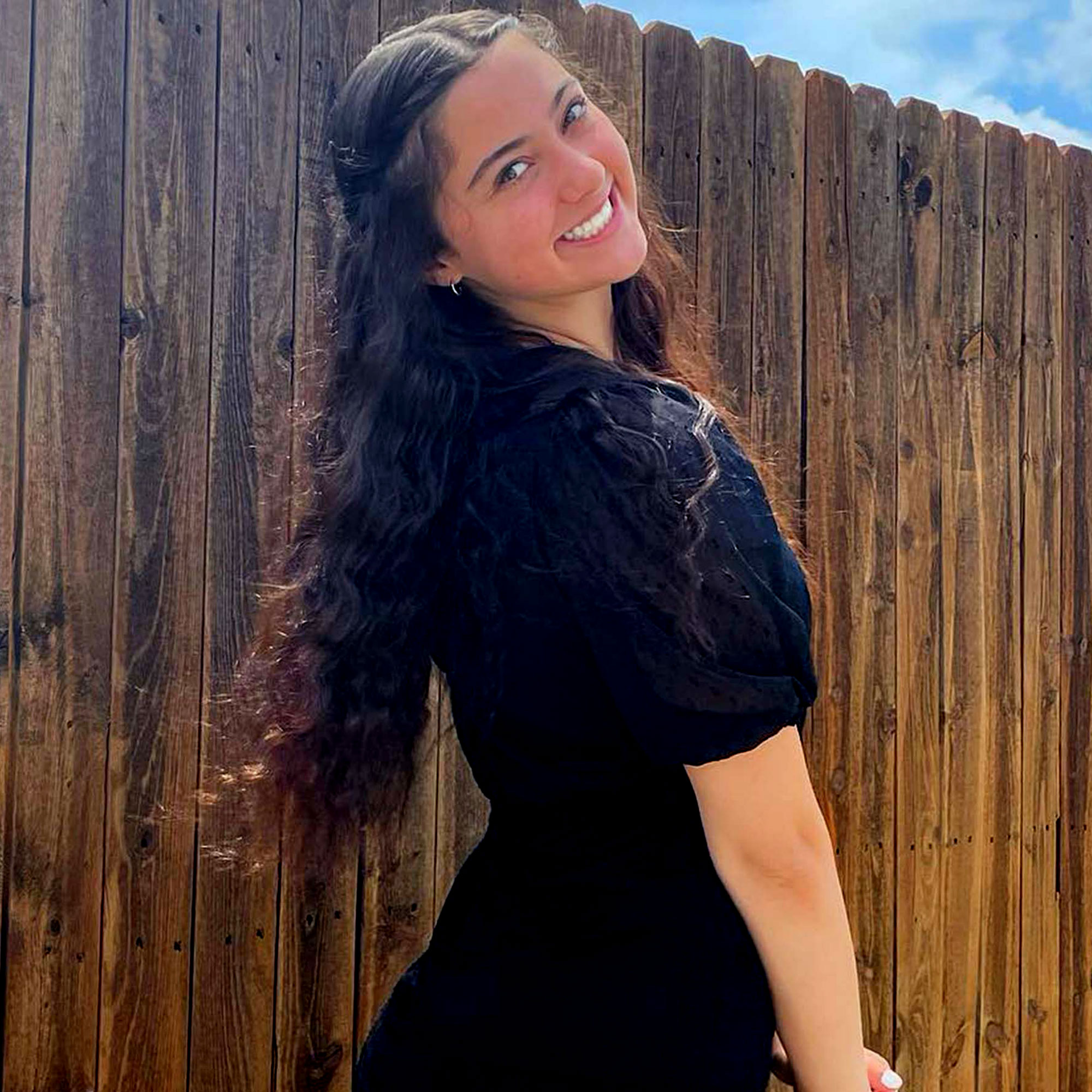 Forever changed. Kailia Posey‘s mother, Marcy Posey Gatterman, is opening up about coping with the Toddlers and Tiaras alum’s death by suicide at age 16.

‘Toddlers & Tiaras’ TV Show Cast: Where Are They Now?

“The days and weeks leading up to this, it seemed fine to me,” Gatterman told E! News in an interview published on Tuesday, May 24, reflecting on her last moments with her daughter. “I didn’t go through her phone. For prom, she went with a bunch of friends. And the next day, everything was fine.”

Earlier this month, Gatterman took to Facebook to announce her daughter’s passing. “I don’t have words or any thoughts,” she wrote on May 2. “A beautiful baby girl is gone. Please give us privacy as we mourn the loss of Kailia. My baby forever.”

At the time, a spokesperson for the Washington State Police told Us Weekly, “Yesterday on May 2 at 1:26pm Washington State Police was called to assist Whatcom County Sheriff on a juvenile death investigation at Birch Bay State Park.” The county’s medical examiner did not immediately comment, as the investigation was still ongoing. Her cause of death was later determined to be “asphyxia due to ligature hanging.”

Reality TV Tragedies: The Saddest and Most Shocking Deaths

Gatterman recalled her child’s demeanor in the days leading up to her death, telling E! News that the cheerleader began behaving differently on May 1. Moments after Posey’s mother went to get her something from the store, the high school student left the house in one of the family’s cars and did not return.

The TLC alum’s family confirmed to TMZ on May 3 that she died by suicide. “Although she was an accomplished teenager with a bright future ahead of her, unfortunately in one impetuous moment, she made the rash decision to end her earthly life,” Posey’s loved ones revealed in a statement. “She won countless crowns & trophies after competing on the pageant circuit her entire life.”

Gatterman later noted in a lengthy social media message that the Eli actress’ death left her with “more questions than answers.” She announced via Facebook on May 3 that those hoping to make a difference in Posey’s memory could send donations to a fund set up by the Whatcom Community Foundation. “It is our desire that her departure from this Earth will not be in vain and that other lives can be saved,” she added. “All contributions will go to providing resources to help students in crisis.”

As Posey’s friends and family continue to grieve, Gatterman is keeping her daughter close to her heart. “Parents who have teenagers, check their phones,” she said on Tuesday. “And if you’re struggling, talk to your parents. They’re not judging you. They’re going to get you the help that you need, but we need to know what you need in order get the help you need. …. [Kailia] had everything going for her.”

If you or someone you know is in emotional distress or considering suicide, call the National Suicide Prevention Lifeline at 1-800-273-TALK (8255).