Dave Franco’s directorial debut, “The Rental,” is about two brothers who go on vacation with their girlfriends. Huh. I wonder what inspired that.

Franco, who you might know from the movies as Zac Efron’s hard-drinking party boy pal, makes a stronger impression off-camera than he generally does on-screen, here turning out a sophisticated, well-paced and nicely shot thriller.

And his film, which he co-wrote with Joe Swanberg, also couldn’t be better timed, as Americans head off to nearby secluded vacation houses rather than hopping on international flights or lining up at theme parks this year.

“The Rental,” out digitally Friday, taps into our worst fears of what could happen during a quiet holiday with heart-thumping realism.

The two couples — Josh (Jeremy Allen White) and Mina (Sheila Vand) and Charlie (Dan Stevens) and Michelle (Alison Brie, who is married to Franco) — head off to the calm abode they found online, French bulldog in tow, to celebrate a recent work success. After a few days of boozing and hiking, damaging secrets emerge and they stumble on a disturbing fixture in the bathroom. They’re not alone. 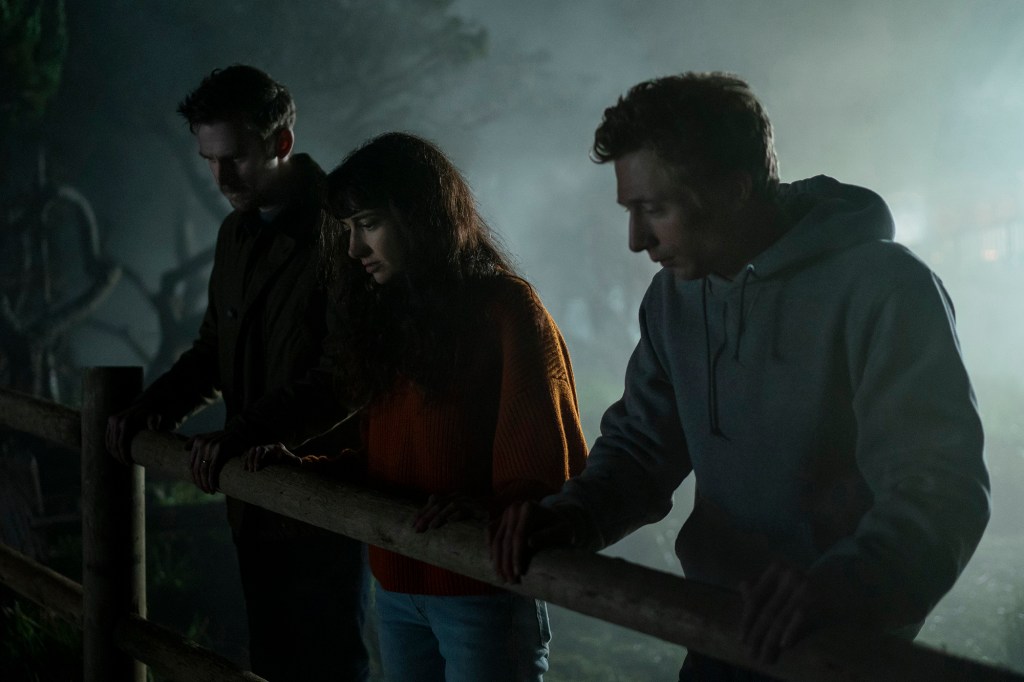 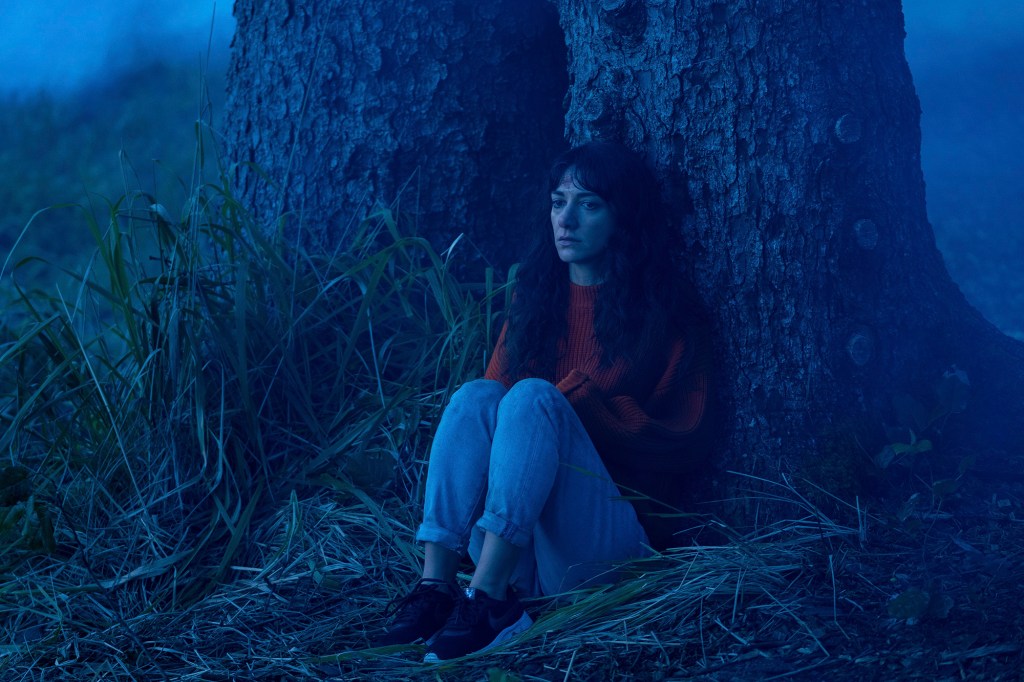 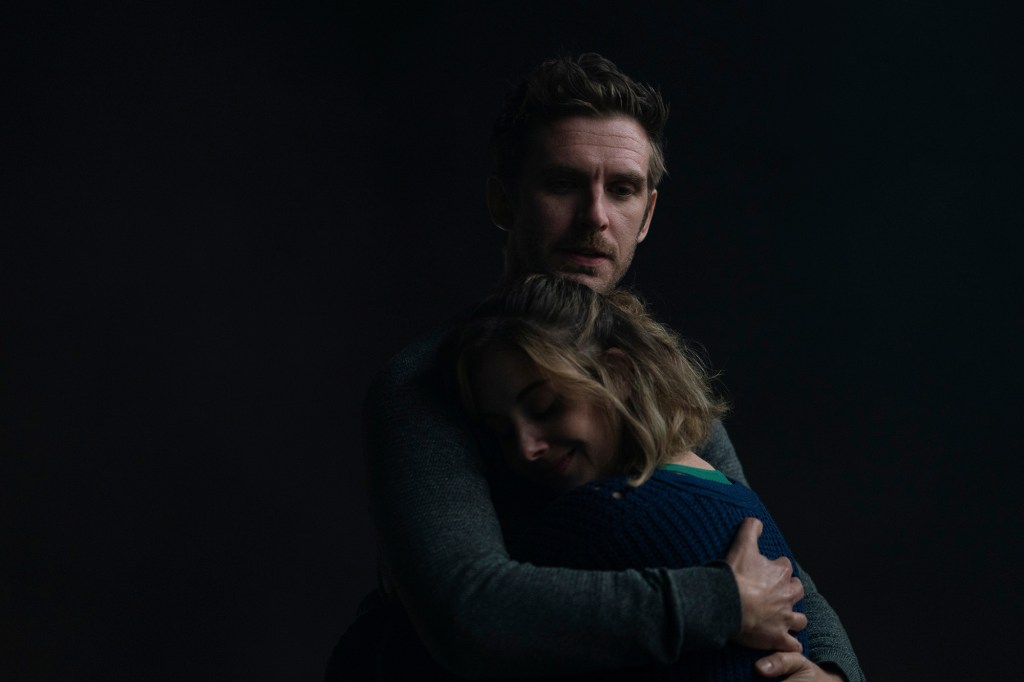 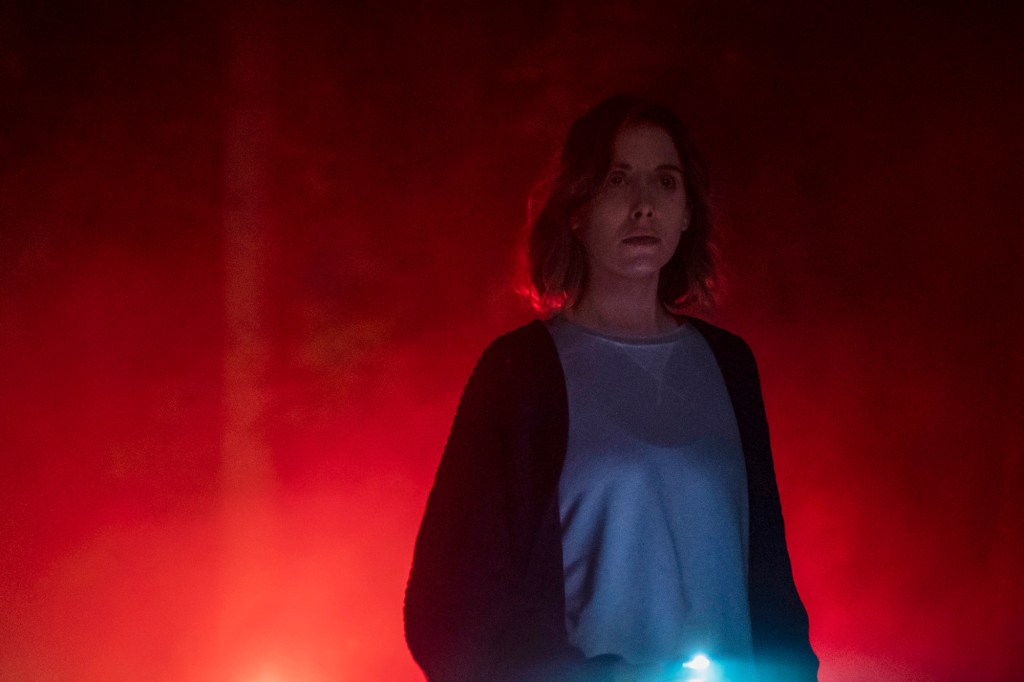