THE most affordable cities in the UK for first-time buyers have been revealed – and London has some of the youngest homeowners in the country.

A survey shows the average age of those getting on the property ladder in the capital is just 26, despite rocketing house prices. 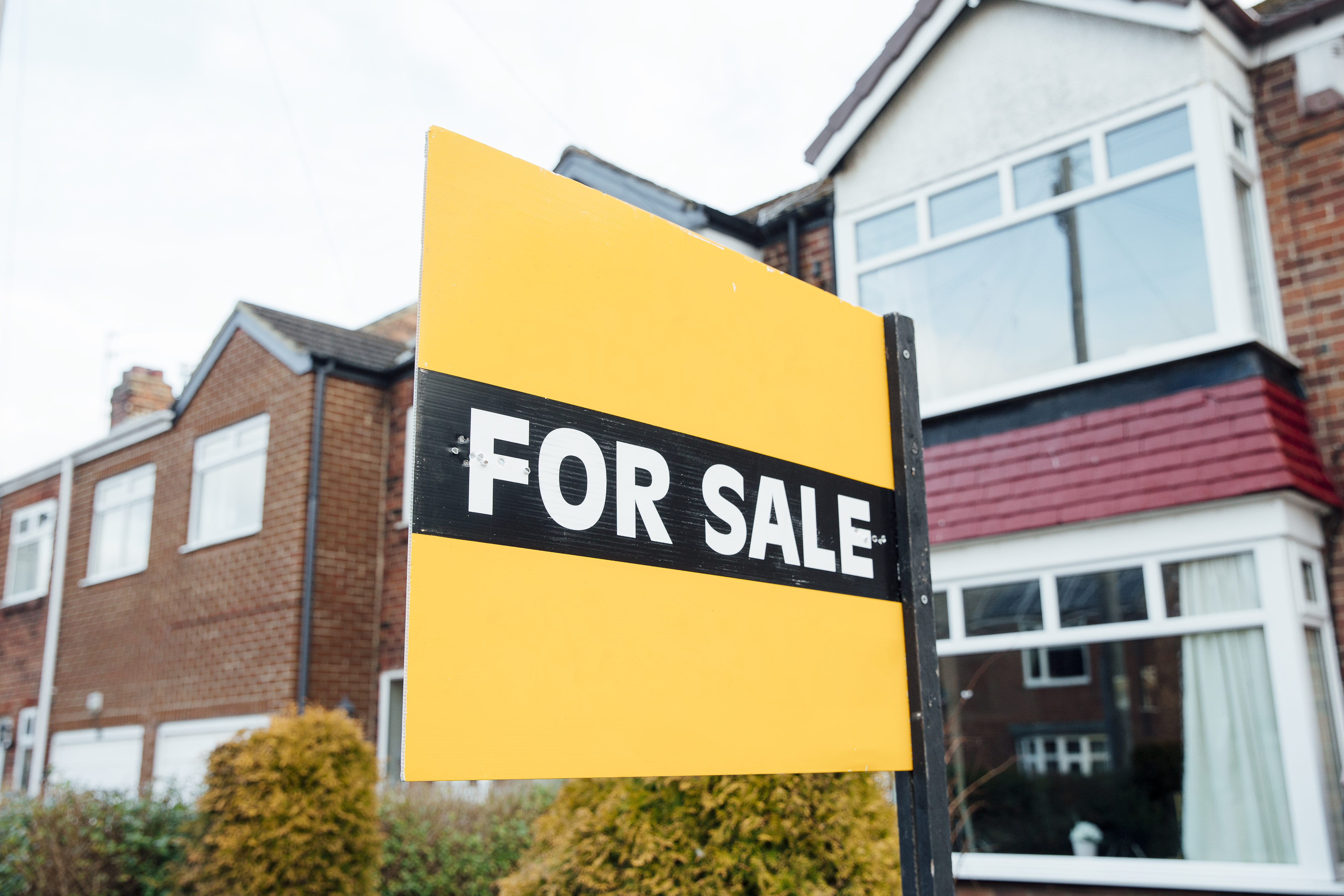 In London homes sell for an average price of £460,000, which is more than 13 times the average £35,000 UK salary, according to the research by estate agent Nested.com.

The First Time Buyers Age Index survey found the average age to get on the housing ladder throughout the whole of the UK is 27.

Home -hunters in Sheffield are the first to get a foothold, where the average age of first time buyers is 23.

But Scotland has emerged as the most difficult place in the UK to snap-up a first home, with Edinburgh residents taking four years longer to get on the ladder than their London peers. 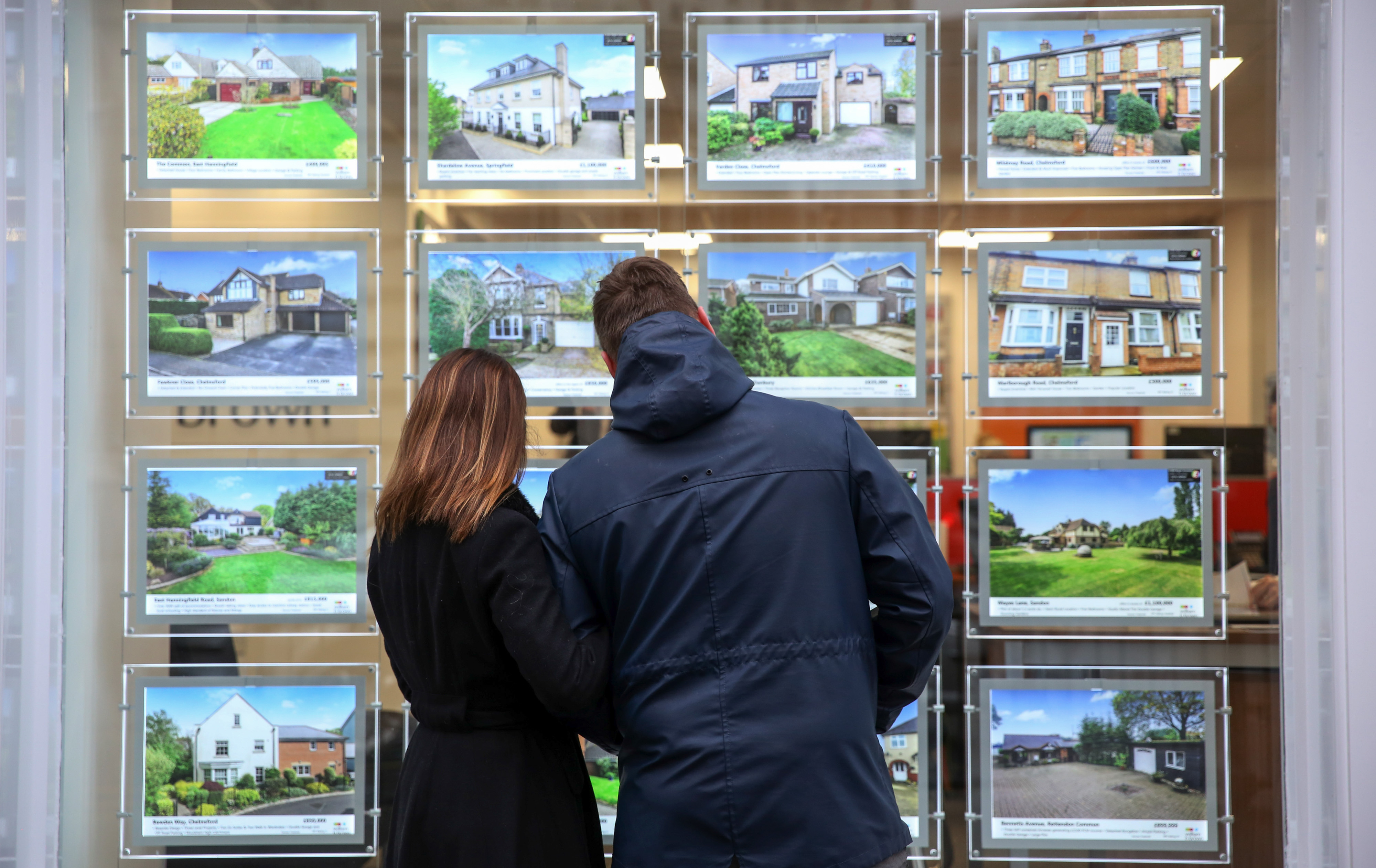 Glasgow is the third most difficult place to buy a property , with the average person being 28 before they buy.

Residents of Leicester are the second oldest to get on the property ladder – at 29, with Brighton in third place alongside Glasgow and Cambridge at 28.

The research also found that 67 per cent of those who did not own a home feared they would never be able to buy a property.

Nested.com's spokesman Ben Bailey said: “Our inaugural First-Time Buyers Age Index provides a fascinating snapshot of today’s home-buying habits by revealing that house-hunters in the Capital are getting on the property ladder at a younger age than many would imagine.

"Our research also highlighted that two thirds of Brits fear they’ll never be home-owners yet we’ve demonstrated that the average age of a first time buyer in the UK is 27, which has remained unchanged in a generation.”