A California state judge has rejected Tesla Inc's bid to send a lawsuit alleging widespread sexual harassment at the company's flagship assembly plant to private arbitration, allowing it to move forward in court.

Lawyers for the plaintiff, Jessica Barraza, had argued that an arbitration agreement she signed was invalid because it improperly required her to bring legal claims in confidential proceedings while still allowing Tesla to sue in open court.

Barraza in the lawsuit filed in November claims workers and supervisors at the Fremont, California plant routinely made lewd comments and gestures to female employees, and that the company failed to address complaints.

The lawsuit is one of at least seven pending in California state court to make similar claims against Tesla. Kaus is presiding over five more of those cases.

Tesla did not immediately respond to a request for comment on Tuesday. 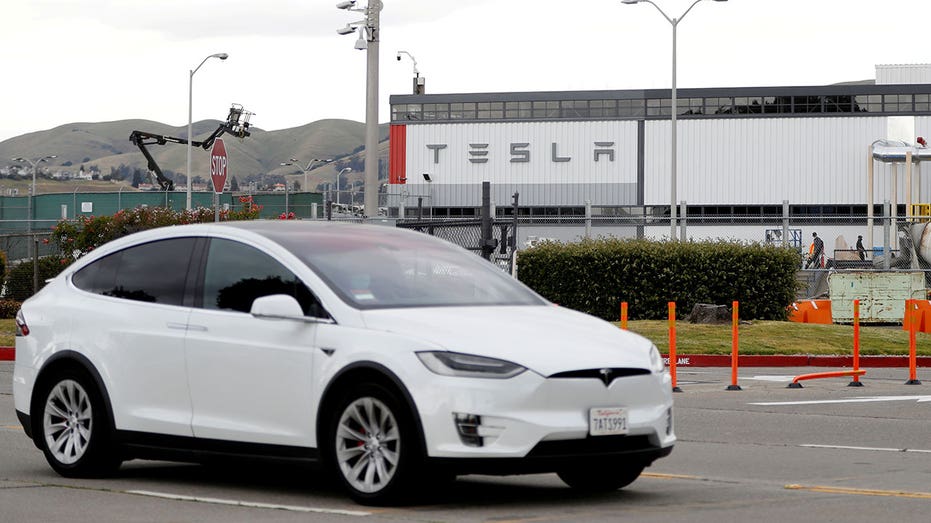 David Lowe, a lawyer for Barraza, called the decision "a victory for public accountability."

"Because of this ruling… Tesla will be judged by a jury of Ms. Barraza's peers in a public courtroom," Lowe said in a statement.

Along with the pending sexual harassment claims, Tesla is facing separate lawsuits accusing it of tolerating widespread race discrimination at its plants. A California judge last month awarded $15 million to a Black former factory worker who said he was subjected to racist slurs and graffiti from coworkers.

Tesla has said it does not tolerate harassment and has disciplined and fired workers who engaged in misconduct.