Getting together for a good cause.

Teresa Giudice and Luis Ruelas joined Dolores Catania and Paul Connell for a philanthropic couple’s outing ahead of Thanksgiving.

On Tuesday, the “Real Housewives of New Jersey” stars provided 500 meals to people in need in the Garden State.

We’re told they delivered 150 meals to The Center for Hope & Safety, an organization that helps rebuild the lives of domestic violence survivors, and 350 meals to Governor Paterson Towers, a senior citizens apartment community.

Giudice and Catania have come a long way since the last season of “RHONJ.”

On the Season 12 reunion, Giudice, 50, claimed she did not invite her longtime pal, 51, to her engagement party with Ruelas, 47, because they had not had a chance to “double date” with Catania and her then-boyfriend, David Principe. 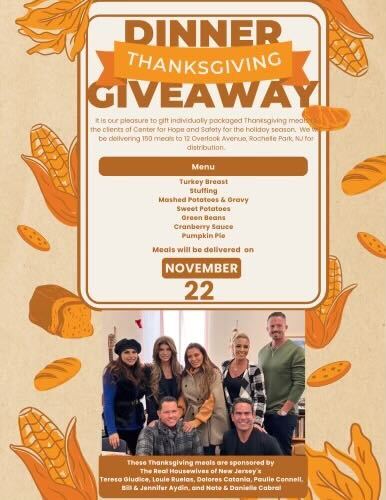 However, it appears Catania’s new man, Connell, has established a closer bond with Giudice and Ruelas.

“Teresa and Dolores have always been close, but they have gotten closer in the last few months because Louie and Paulie have really gotten close,” a source tells Page Six exclusively.

The two couples were all smiles in a photo obtained by Page Six of the Thanksgiving dinner giveaway.

“Philanthropy has been one of the most important elements throughout my many years as an entrepreneur,” Ruelas adds in a statement to Page Six. 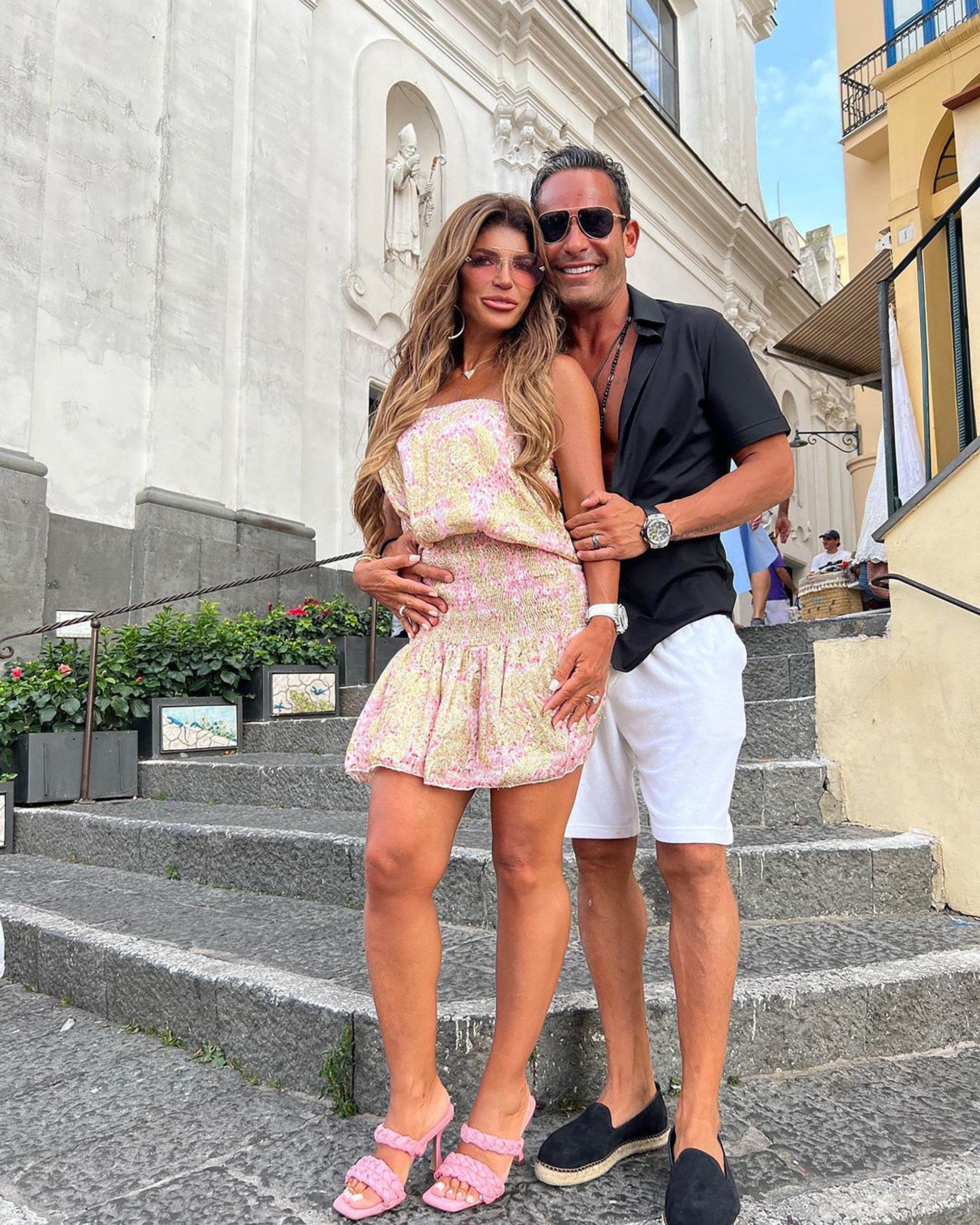 Giudice previously said she and Ruelas did not invite Catania to their engagement party because they did not “double date” with her and her ex. 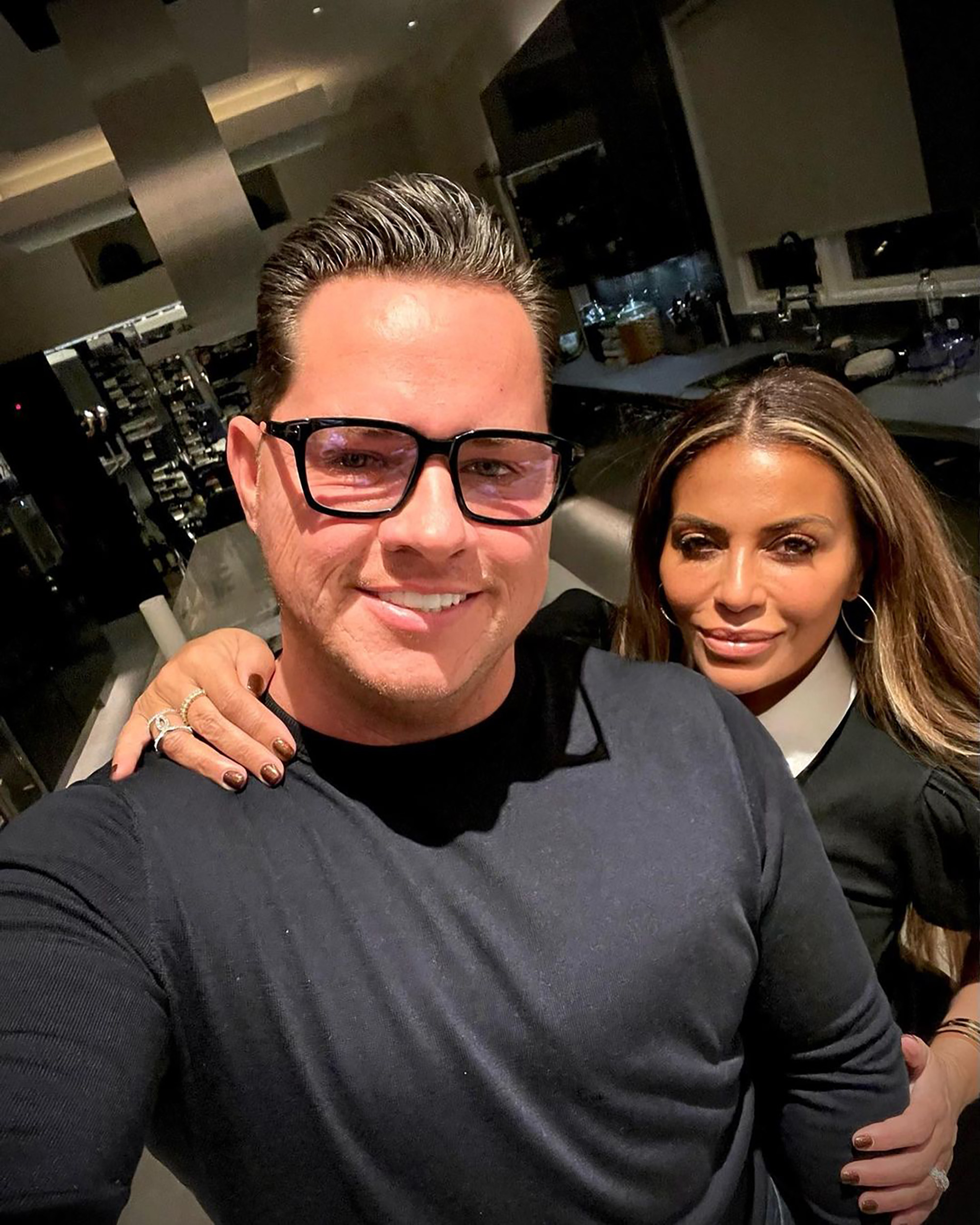 However, we’re told Ruelas gets along well with Catania’s new boyfriend.