Back on? Kailyn Lowry and Javi Marroquin sparked reconciliation rumors after eagle-eyed fans spotted his name on one of the Teen Mom 2 star’s Instagram Story photos.

The “Coffee Convos” podcast cohost, 29, shared a snap of her car dashboard earlier this month, revealing that she was listening to Jeremih and 50 Cent’s “Down on Me.” Lowry captioned the photo, “This just came on my shuffle” with three crying laughing emojis.

Fans, however, were more interested in the fact that “Javi’s iPhone” was synced to her car’s Bluetooth. To some, that pointed to a possible new romance between the exes, who share 7-year-old son Lincoln. 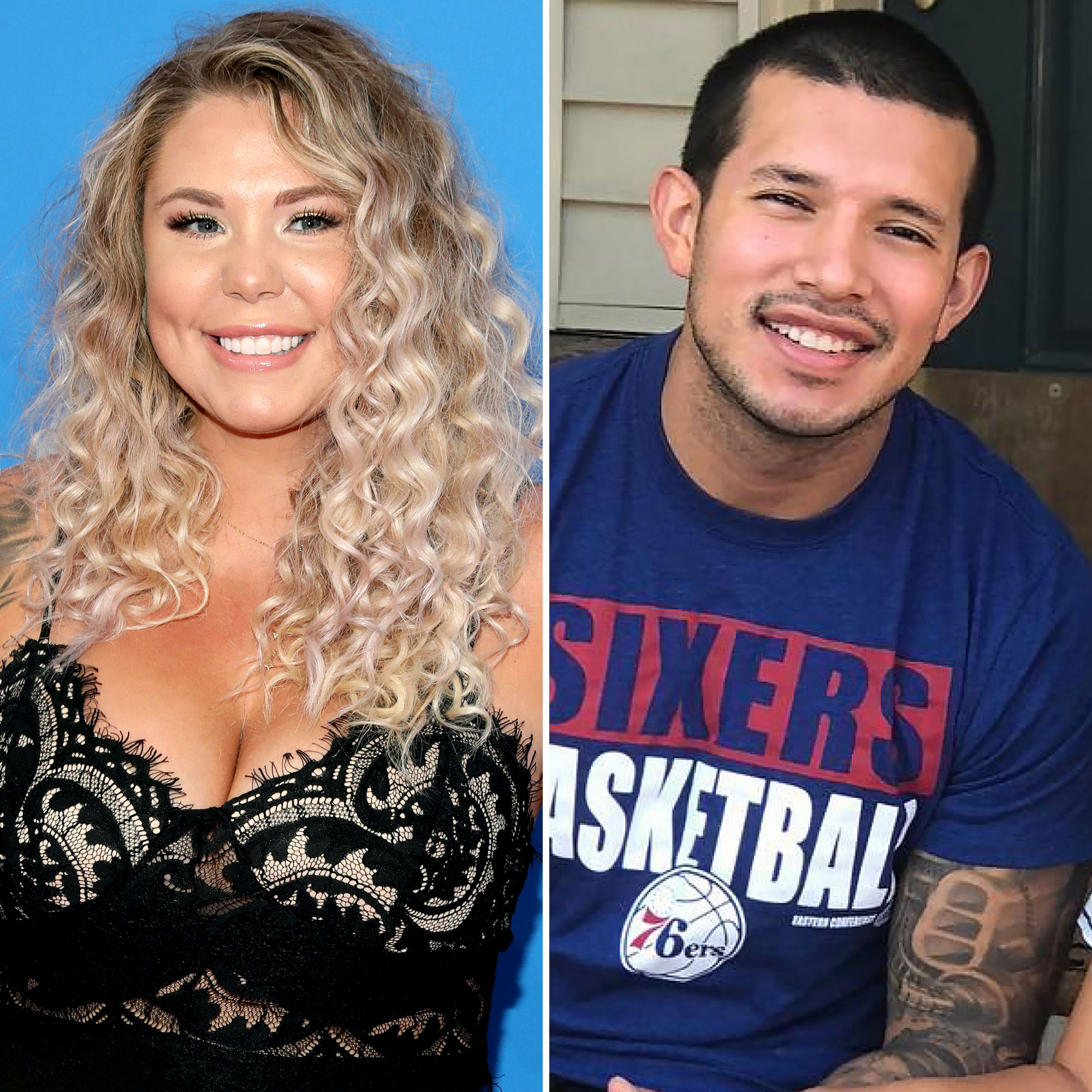 Lowry’s rep told In Touch on Friday, August 13, that the former spouses are “not back together” but they do spend a lot of time together in support of their son.

“With how involved they both are in their son Lincoln’s football activities, Javi has carpooled with the boys and his phone has been connected for that reason,” the rep explained. “Simply innocent coparenting!”

The Hustle and Heart author married Marroquin, 28, in 2012, but they called it quits three years later. The pair finalized their divorce in 2016 and appeared on season 9 of Marriage Boot Camp: Reality Stars in 2017 with Lowry saying at the time that she hoped it would “help us figure out how to solve our issues.” The reality show fix didn’t last long as Marroquin moved on with Lauren Comeau.

Marroquin and Comeau, 29, initially dated from July to September 2017 before Us Weekly confirmed in March 2018 that they were back together after a brief split. They welcomed their son, Eli, in November of that year and announced their engagement in June 2019.

They hit a roadblock in their romance when Lowry — who shares son Isaac, 11, with ex Jo Rivera and sons Lux, 4, and Creed, 12 months, with ex Chris Lopez — claimed Marroquin asked to have sex with her while he was still engaged.

The story line played out during an October 2020 episode of Teen Mom 2. Three months later, Comeau confirmed that she and Marroquin had split. She also claimed that he cheated on her with Lowry via an Instagram Live.

Marroquin denied cheating on Comeau with Lowry, telling In Touch at the time, “While I have tried to avoid a he said/she said situation [by] staying quiet, the accusations Lauren made against me this afternoon on Instagram are false. My only focus right now is creating healthy coparenting relationships with both Lauren and Kail for the sake of my boys and bettering myself.”

In June, Marroquin filed a restraining order against his ex-fiancée, but one day later requested that the order be dismissed. “I no longer feel threatened by my son’s mother,” he claimed in court documents obtained by Us. “I believe we can handle any altercation that arises.”

Things between Lowry and Marroquin, on the other hand, seem to be going well in recent months. The mother of four revealed via and Instagram Q&A in July that she is open to inviting Marroquin on her next family vacation after working well together on Lincoln’s sports training.