A terrifying voice recording detailing a woman’s Tinder date has gone viral with it suggesting he planned to dissect her.

The video of the voice note was shared by Twitter user Cara Paton, from Scotland, on Wednesday and has already had over 3 million views.

The recording comes from an anonymous woman who is describing a story of a she had heard from a friend of the terrifying ordeal.

The resurfaced clip explains how the woman had been talking back and forth with a man on Tinder and finally agreed to meet six months later. 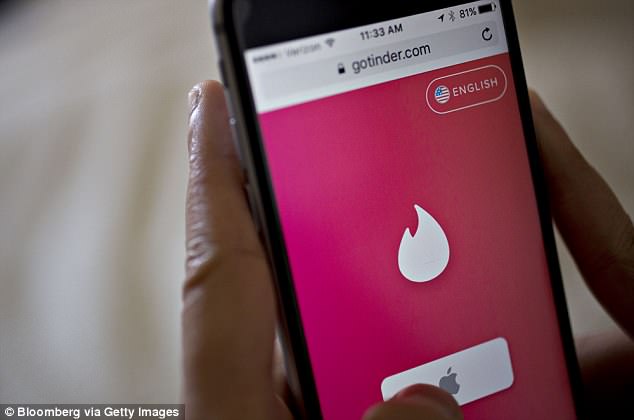 The pair meet at a restaurant and after she begins to feel sick the man agrees to drove her home.

After she begins to experience an improvement the woman invites her date in for a quick coffee but finding she is still feeling a little under the weather asks him to leave.

The speaker says: ‘She woke up in the middle of the night and she could hear something downstairs.

‘She didn’t think anything of it, but she heard it again and it sounded like someone was moving the kitchen table. She ran and shut her door and rung the police.’

Explaining to the police that she is convinced there is an intruder in her home they tell her to stay on the phone. They arrive at the house and call the woman back explaining that her front door is locked and they doubt anyone is inside.

Insisting there is she gives the police permission to knock down her door.

The speaker continues: ‘She heard some scuffling like someone being pinned down.’

She explains that the police then tell her that she is safe to come out but recommend she stays elsewhere tonight.

She agrees but asks to see what the intruder had done and although the police advise against it she insists.

The speaker says: ‘She went downstairs and he had put up plastic on all of her furniture, clear plastic sheets to cover it all up and there was a saw and a hammer lined up on her floor. 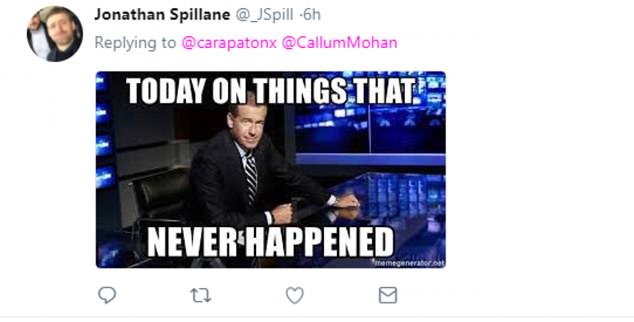 However, many remained unconvinced describing the story as a hoax and remarking that it was oddly similar to Dexter

‘They found out that he’s (the date) drugged her and the amount of drugs in her system meant she shouldn’t have woken up.’

The speaker concludes by explaining that her date had picked up her key on his way out of her home earlier in the evening.

Sharing the video online Cara wrote: ‘This has to be the scariest thing ever I feel physically sick listening to it! Everyone should be so careful with who they meet!!!’

And while plenty shared Cara’s horror equally as many were skeptical of the anonymous account.

Responding to the thread one wrote: ‘Y’all believe everything you see on the internet lol.

‘I’ve tried researching this incident and not a single news outlet (even the local ones at Scotland) reported it.’

Another agreed there was a lack of concrete evidence adding that it sounded eerily familiar to US hit series Dexter.