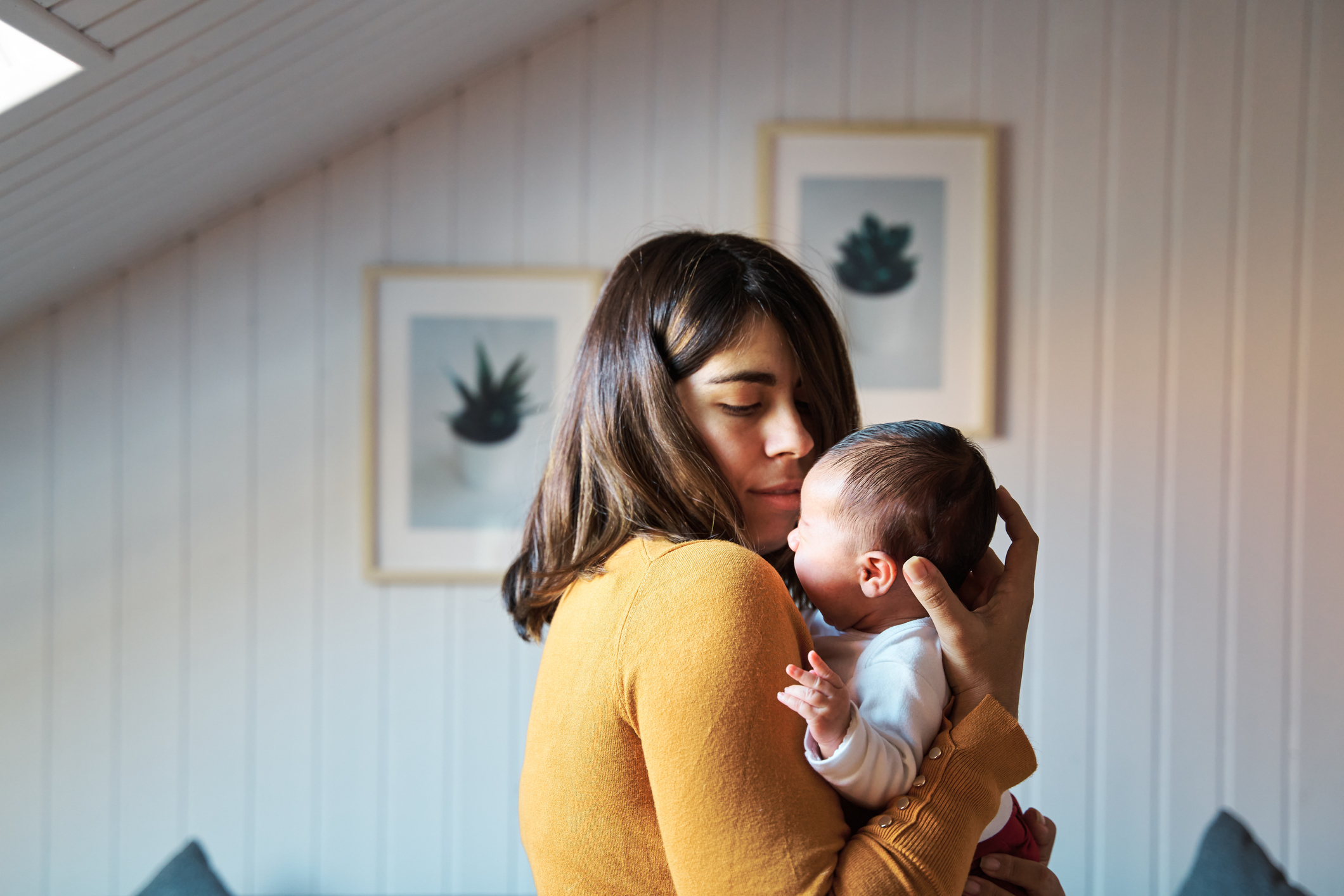 Stranger Things is a certifiable mega-hit, so it’s no surprise its effects can be felt in many areas of our lives.

It seems even the names of children have not gone unscathed – while correlation does not prove causation, there have been a decent amount of names shared with characters from the show that have risen in popularity recently.

The team at retailer Bella Baby have been crunching the numbers, using statistics from Baby Name UK and Google Trends to compile a list of Stranger Things-esque baby names that have become more common within the last year.

It’s of Latin origin and means ‘greatest’, which suits Max Mayfield down to the ground.

It is of Hebrew origin and means ‘form of Anna, gracious’.

Perhaps a surprising entry with the meme in mind, Karen has risen 167 places in the last year.

It means ‘pure’ and is of Greek origin.

Robin, another potentially gender-neutral option, has risen 348 places, making its overall UK ranking is 397 out of 5,493.

It means ‘bright flame’, and has German origins.

Erica the character is iconic, so it’s little wonder the name has made this list.

It has Latin origins and, fittingly, means ‘honourable ruler.’

It has German origins, means ‘valiant fighter’, and another big pro is the ability to shorten it to Dusty – adorable.

Mike, which has Hebrew origins and is short for Michael, has risen 993 places in the last year and its overall UK ranking is 1,273 out of 4,608.

It means ‘who is like God’ – so no pressure, baby.

The boy’s name Lucas remains consistently popular in the UK, with an overall ranking of 25 out of 4,608.

It means ‘bringer of light’, and has Latin origins.

Yes, of course Steve, the name of the character who’s stolen hearts all over the world, would be on this list.

It means ‘wreath/crown’ – anyone else thinking of Steve’s glorious mane?