A STILLBORN baby tested positive for Covid-19 after being infected by his mother in the womb, French doctors have revealed.

Experts carried out a post mortem and found that the virus has passed from mother to child through the umbilical cord. 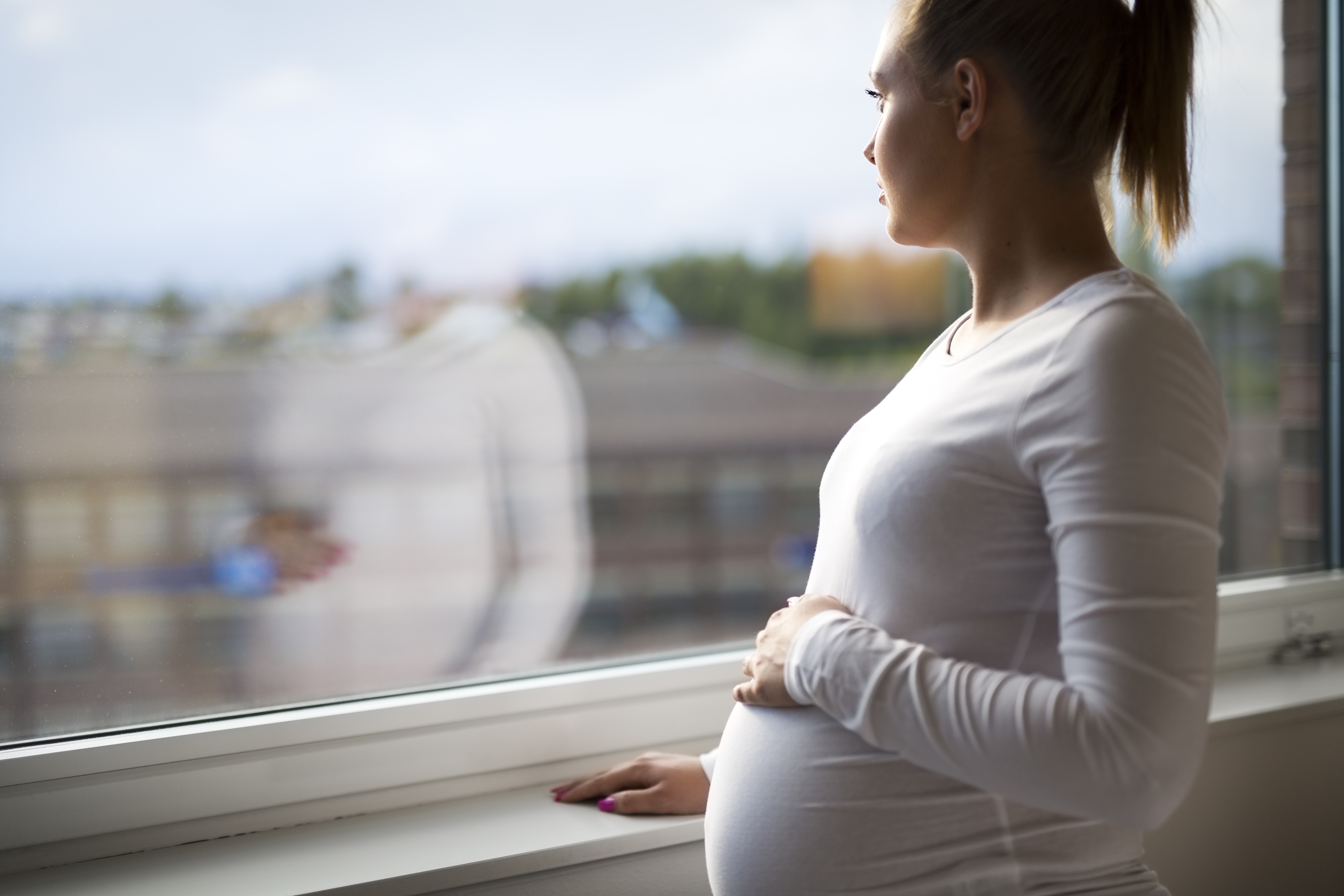 The Regional Health Agency of Occitanie, a southern French administrative region, confirmed the positive test on August 22, although Public Health France (ARS) did not reveal what hospital the mother and baby had been patients at.

While the baby tested positive for Covid, the experts did not confirm whether or not the death was linked directly to the infection.

If it is later confirmed as being linked to the infection it will mean that the death which occurred on August 20, was the seventh child under the age of 10 to die with a Covid-19 infection in France since the start of the pandemic last March.

In a statement ARS said: "In these tragic circumstances, the ARS teams wish to send their most sincere condolences to this bereaved family."

There have been very few confirmed cases of babies becoming infected in the womb.

Pregnant women have previously been urged to get the jab due to the increased risk from the Delta variant.

Half of those taken to hospital are now suffering “moderate to severe disease”, up from a quarter during the first wave.

Marian Knight, the study’s chief investigator, said: "It is extremely good news that so few vaccinated pregnant women have been admitted to hospital with Covid-19.

"However, it is very concerning that admissions of pregnant women to hospital with Covid-19 are increasing and that pregnant women appear to be more severely affected by the Delta variant of the disease.’

She added: "I cannot emphasise more strongly how important it is for pregnant women to get vaccinated in order to protect both them and their baby.’

Another expert who worked on a research paper titled 'Transplacental transmission of SARS-CoV-2 infection' said that the pathway of transmission is through the umbilical cord from the placenta.

Daniele De Luca said: "We have shown that the transmission from the mother to the foetus across the placenta is possible during the last weeks of pregnancy."

Highlighting the case in France, he said that this was a “very rare” occurrence compared to the global population.

The Centre For Disease Control and Prevention (CDC) in the US states: "Based on what is known at this time, pregnant and recently pregnant women are at an increased risk for severe illness from Covid-19 compared to non-pregnant women".