Spencer Pratt opened up to HL about season 2 of ‘The Hills: New Beginnings,’ which he called ‘the worst experience ever.’

Spencer Pratt didn’t hold back when discussing his thoughts on the treacherous season 2 of The Hills: New Beginnings. The reality TV star spoke to HollywoodLife.com in partnership with Uber Eats, and opened up about his thoughts on the “frustrating” season and cast. “I felt like I just wanted The Hills to be a success — more than any of the producers, the network, executives, the cast — and just had the feeling that everyone is not being their authentic selves and just trying to phone in the low hanging fruit storylines,” Spencer told HollywoodLife, EXCLUSIVELY. “The drama off-screen was way more intense because I’m watching this incredible franchise slipping away and that’s hard. So yeah, worst experience ever.”

Spencer added that he “doesn’t know if there will be a season three” of The Hills reboot. “It is what it is. I’m not going to stop doing reality television and I do love the The Hills. It has so much history that Heidi [Montag] and I are involved in and it helped bring us together,” he said. 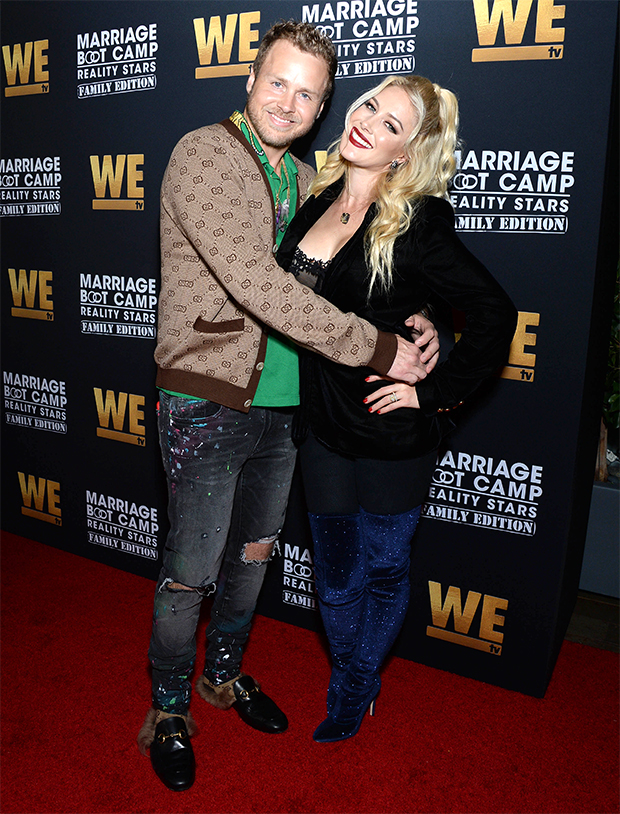 The LA-native admitted that if the show were to continue, he’d love some casting change-ups, specifically name dropping Kristin Cavallari, who he thinks would make a great full-time addition. “I find her beyond entertaining,” Spencer gushed. “She stays relevant, she stays making millions, she stays dating very interesting people. It should be called, The Hills, narrated by Kristin Cavallari.“

Another major storyline in season two of The Hills: New Beginnings was Spencer and his wife, Heidi Montag’s struggle to get pregnant with their second child. “If I had known how hard it was to get pregnant for at least us the second time there would have never been a disagreement,” Spencer said of the couple’s argument on the show about trying for baby number 2. “I feel bad that I slowed the process down when it was already going to be this slow of a process. She had a surgical procedure and still to no success. It’s very hard. I definitely don’t wish this journey on anyone.” 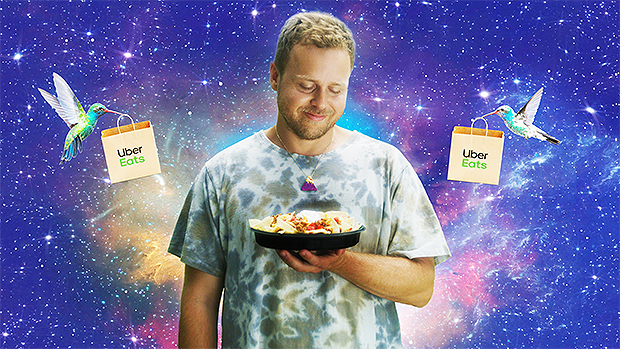 Spencer spoke to HL to discuss his partnership with Uber Eats and Taco Bell, to celebrate (or combat!) Mercury in retrograde! From October 7-9, the middle of Mercury in Retrograde, nacho aficionados and Spencer Pratt fans alike can get free Mercury RetroGrande Nachos, exclusively on Uber Eats, with a minimum basket of $12. And for those who do, they’ll be able to enter to win a Spencer Pratt-approved nacho-shaped amethyst crystal complete with a gold-colored cheese drip.

“It does seem that everything goes full sideways during retrograde, so what better thing to be able to have a promo for nachos because, besides tacos, I would say I eat more nachos and always chase with a skinny margarita!” he said.

All eaters and Taco Bell fans are invited to enter to win the nacho crystal via a microsite nachocrystal.com from 10/7 to 10/9 and thousands of winners will be selected, and they’ll receive their nacho crystal later that week!