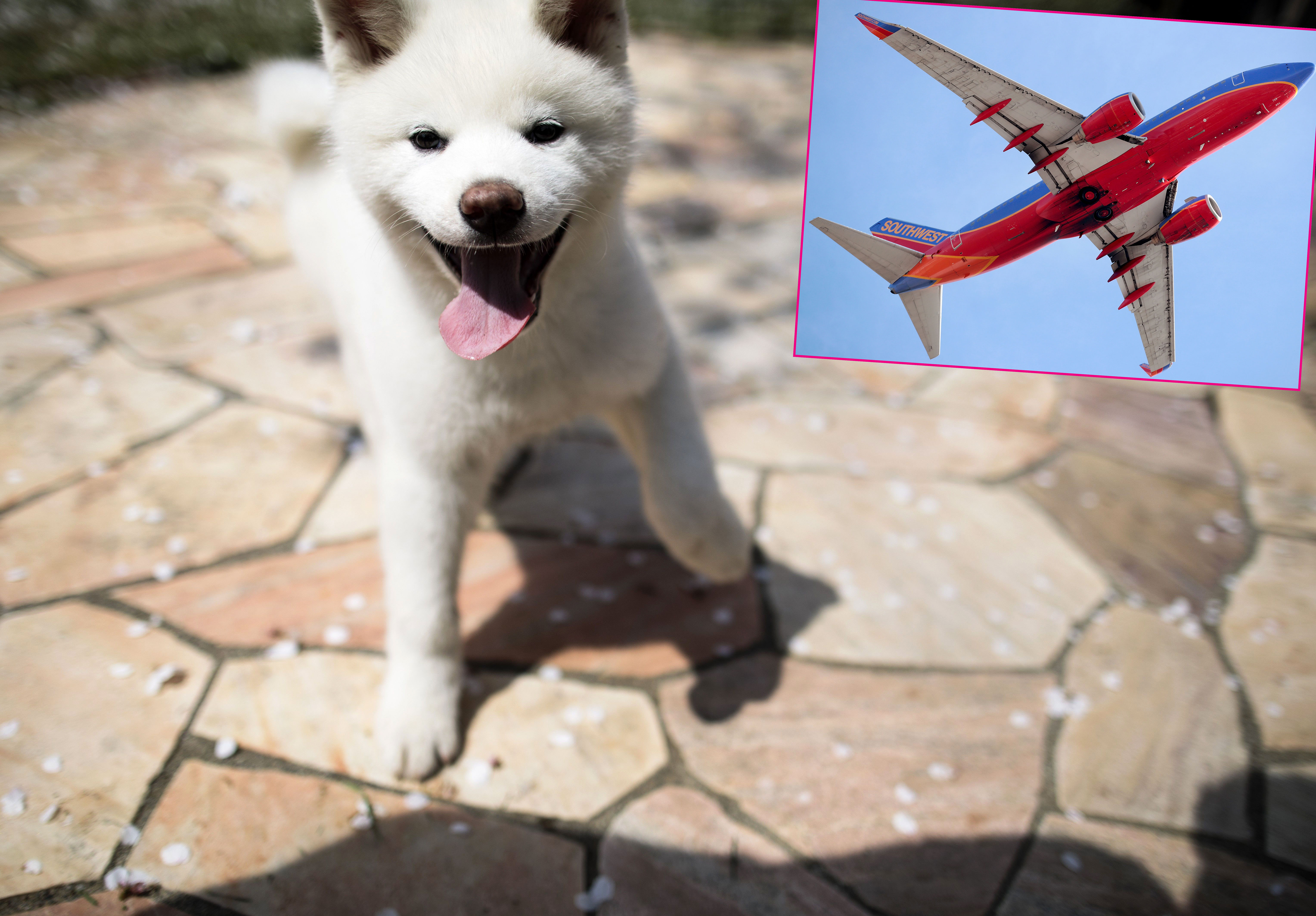 The holidays are over and summer break isn’t quite within reach, so chances are you’re looking to book a getaway somewhere to pass the time. Whether you’ve got the beach on your mind, or would like to head to the mountains, something is always lingering on your mind — who is going to watch my puppy?

Perhaps you recently adopted a pooch and aren’t quite ready to leave the little one alone, or are planning to rescue one from a different state. Below are the airlines that allow your four-legged friend to tag along.

Southwest Airlines
You can fly the friendly skies with a dog of any age on Southwest, though they must be able to fit in a carrier, which must be placed underneath the seat in front of you at all times. The number of pups per flight is six max with a one pet per person limit.

Frontier
Just like Southwest, dogs of any age are allowed to fly on Frontier. The airlines also share the same restriction of the dog needing to fit in a carrier underneath the seat in front of you and must remain there for the entire flight

American Airlines
Though AA is pet-friendly, there are restrictions. For example, your dog must be eight weeks old while traveling within the United States and Puerto Rico. If the animal is to be flying into the United States, it must be at least 16-weeks-old. Brachycephalic or “snub-nosed” canines — including Bulldogs, Boxers, Boston Terriers, Pekingese, Shih Tzus and more — are not allowed to travel on American due to health concerns. (See a list of Brachycephalic dogs here.)

Alaska Airlines / Virgin America
These airlines might be your best bet for traveling with your pet. Dogs, rabbits, cats and even some household birds are permitted in the cabin of Alaska Airlines. (Puppies and kittens must be no younger than eight weeks old.) The limit per flight is five pets, and the animals must stay in a carrier while inflight.