Billie Eilish and Kim Kardashian have this corset in common

The “Game of Thrones” alum, 25, brought up the fact that Joe, 32, and his brothers Nick and Kevin Jonas, all once wore purity rings as a symbol of their choice to abstain from sex until marriage.

The cameras then cut to Nick and Kevin’s respective wives, Priyanka Chopra and Danielle Jonas, who appeared shocked yet amused by the comments.

Prior to making her jaw-dropping joke, Turner said, “No, the rings weren’t a good idea.” 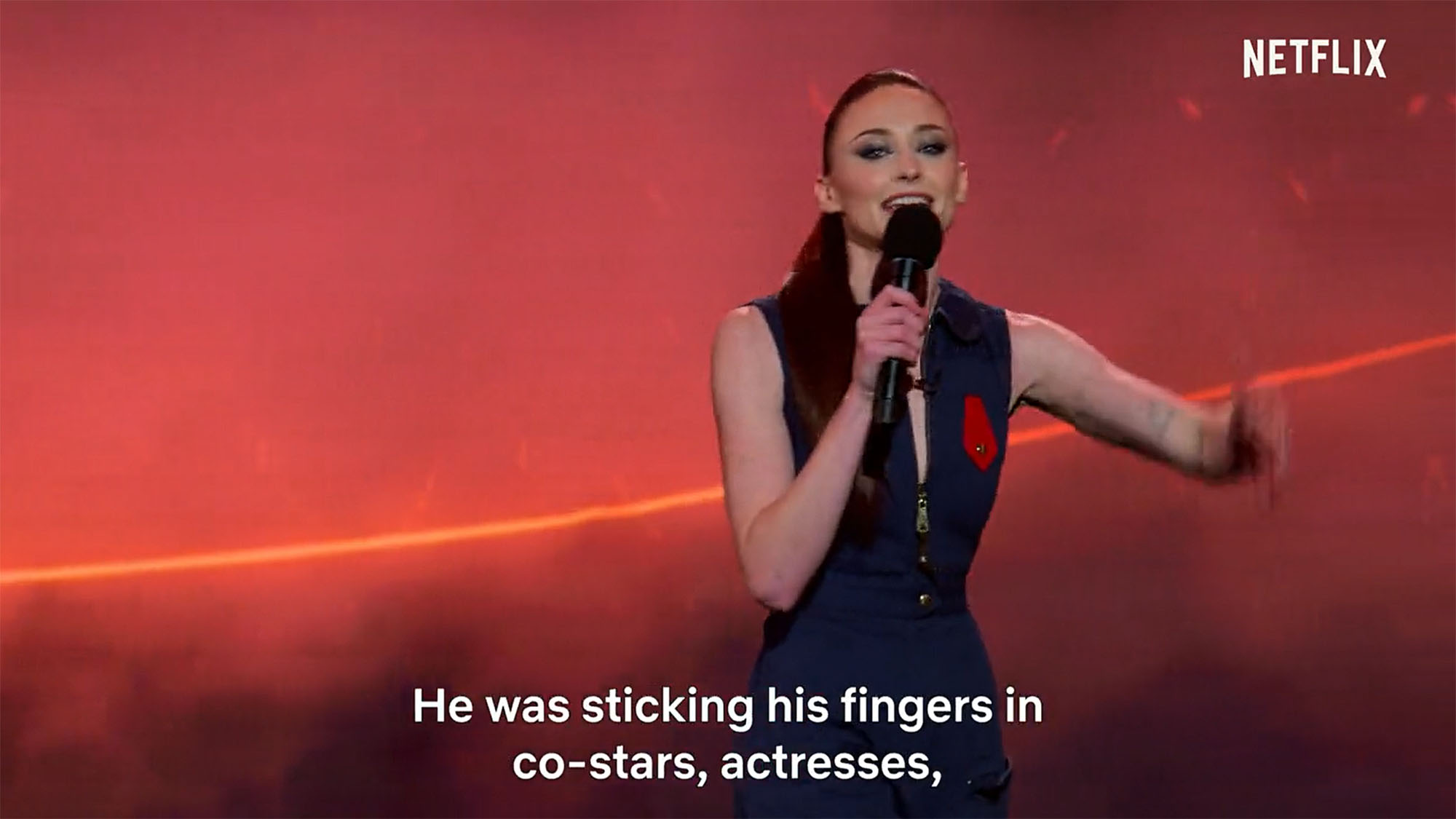 In 2019, Nick, now 29, admitted in an interview with Harper’s Bazaar that the purity rings were “incredibly annoying.”

“It became a defining factor of who we were as a band, which was disappointing,” the “Chains” singer said. “I was just trying to navigate love, and romance, and what sex even meant to me, at a sensitive age.”

He added, “The question should have been: Is it appropriate for people to talk about a 16-year-old’s sex life? It’s absolutely not — and it wouldn’t necessarily fly today.”

Joe chimed in at the time, “It definitely wouldn’t.”

Joe, meanwhile, admitted to New York magazine in 2013 that he lost his virginity when he was 20 years old.

“We decided to take the rings off a few years ago,” he said at the time. “I lost my virginity when I was 20. I did other stuff before then, but I was sexually active at 20. I’m glad I waited for the right person, because you look back and you go, ‘That girl was bats–t crazy. I’m glad I didn’t go there.’” 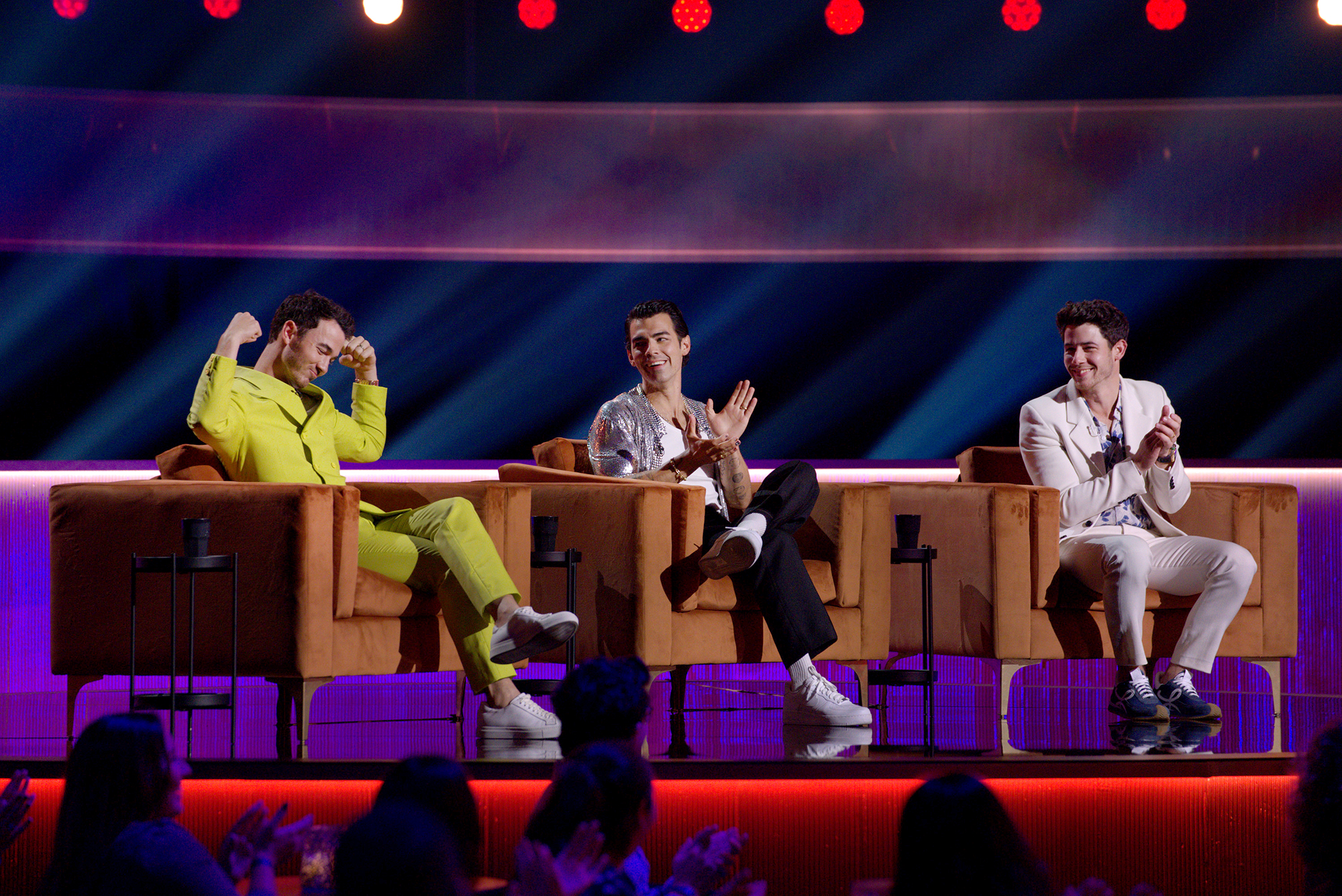 Kevin and Danielle, 35, were the first to tie the knot back in 2009, and welcomed their first daughter in February 2014.