A different approach! Following her recent split from Sam Logan, Juliette Porter got honest about handling situations differently from now on.

‘Siesta Key’ Cast’s Dating Histories: A Guide to Who’s Hooked Up With Who

“I’ve learned a lot from my past mistakes. And what I’ve learned (although easier said than done) is that you can’t always control a situation but you can control your response and actions. I choose to face adversity with dignity & grace,” Porter, 24, tweeted on Thursday, August 19.

One fan praised the Siesta Key star, noting that they were “unbelievably proud” of how Porter was facing the issues in her life. 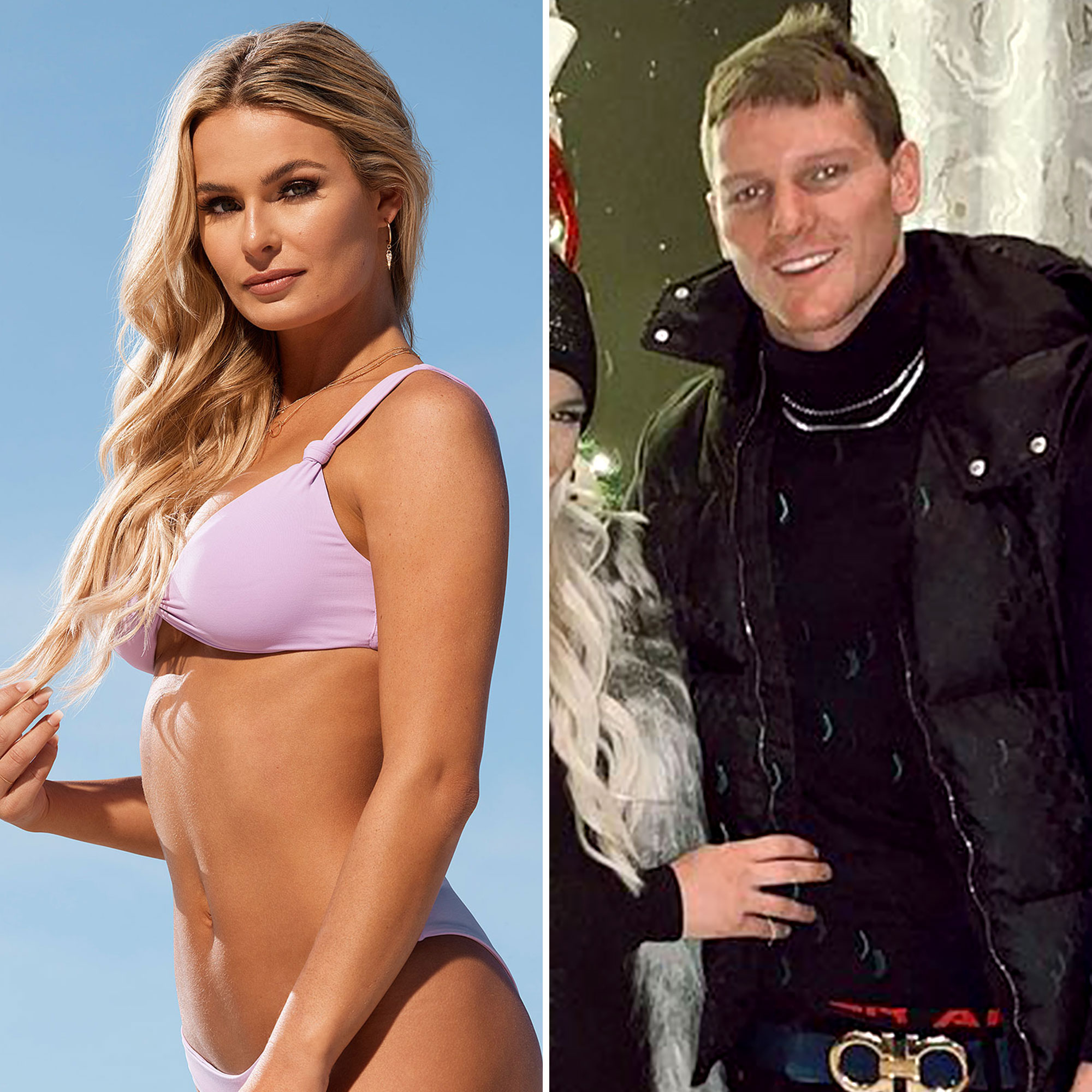 “I promise you this. If any of our 21-25 year old escapades were on display for the public it would be equal or worse to yours,” the social media user added. “Keep your head up, always. The fact that you continue to grow and learn from your mistakes speaks volumes.”

The reality star’s post comes after Logan, 30, confirmed that they had parted ways while spotted partying with girls in bikinis over the weekend.

Celebrity Splits of 2021: Stars Who Broke Up This Year

”I’m single,” he replied to a fan via Instagram earlier this week. “You freaks chill out and let me live my life.”

The MTV star also clapped back when a fan accused him of “trying way too hard” to make Porter jealous.

“I’m not trying hard to make anyone jealous I did that during my last breakup and it’s immature and dumb as hell,” he added. “I’m literally just posting my life like every other person I’m single I’m allowed to do as I please.”

Fans previously questioned whether the exes had broken up when the swimwear designer posted photos of herself in a different closet after moving in with Logan earlier this year.

“De-cluttering feels so good,” the JMP The Label founder captioned an Instagram Story on August 14. “I didn’t realize how much stuff I needed to get rid of and organize.”

“Sam and I were always friends and then things got a little more serious. I just hope that people see that I can actually have a guy that is so sweet to me and he would drop anything to help me with whatever,” she told E! News in June 2020. “He makes me happy and I can trust him and that’s what I love them. It’s not a hectic relationship.”

The following month the pair sparked engagement rumors after he posted a photo with the caption, “My fiancé,” but quickly changed the caption after fans began asking questions.

Us Weekly confirmed at the time that the duo were not engaged, with a source sharing that they just posted the caption as a joke.