SHOPPERS are set to reap price cuts on everything from beer to bread to beef thanks to a booming wheat crop in Britain.

The good news comes after warm weather earlier this year boosted the staple, following a disastrous 2018 in which the Beast from the East followed by the heatwave ruined last year’s harvest and sent prices soaring. 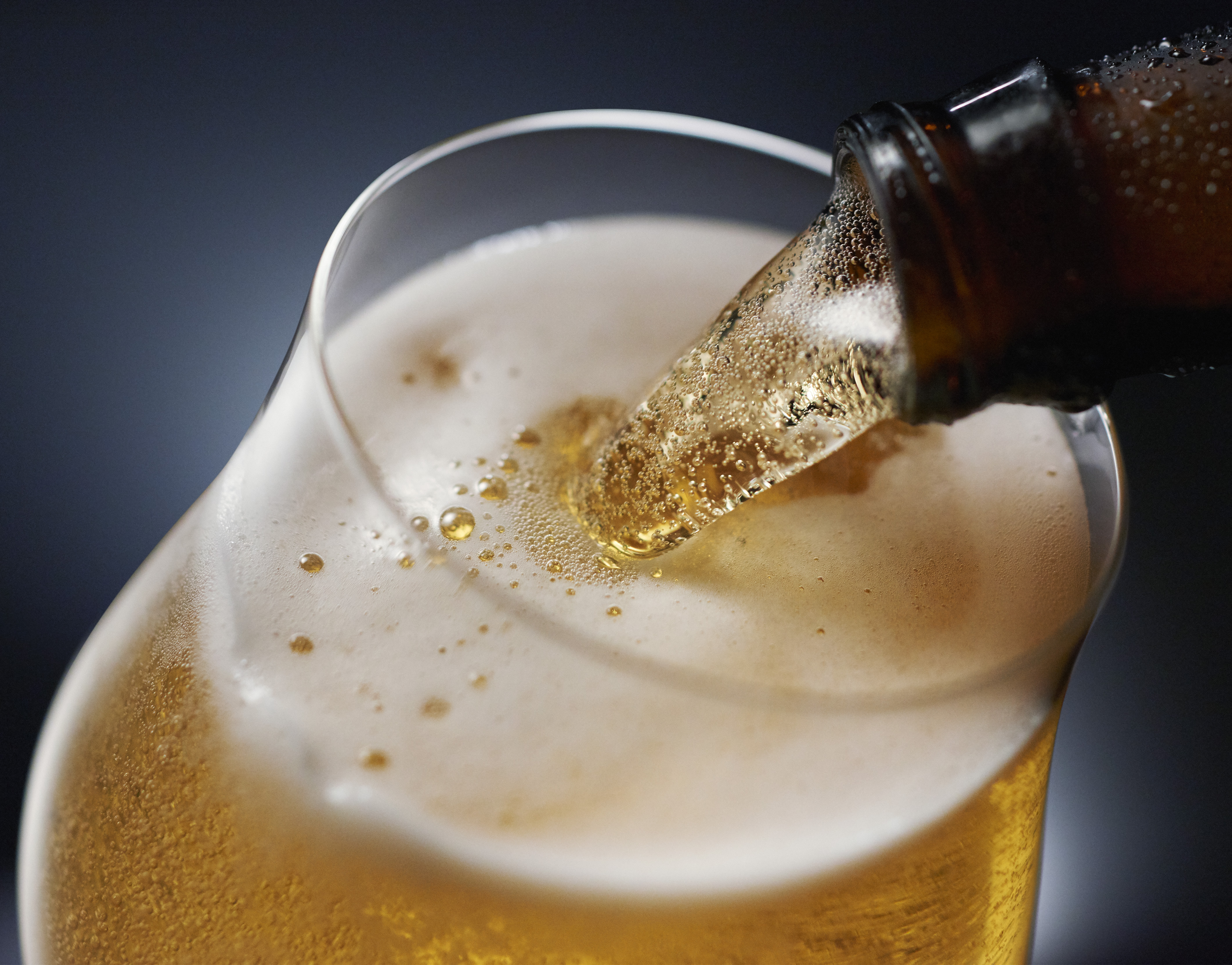 The futures market for wheat, where traders predict the value, has already fallen from last year’s high of £200 a tonne to £160-165 a tonne, a cut of up to a fifth, according to industry journal The Grocer.

Wheat is a key ingredient for bread and any other products using flour.

But it is also used for the production of ethanol which goes into beer, wine and other alcoholic drinks – as well as, crucially, animal feed which boosts meat and dairy products. 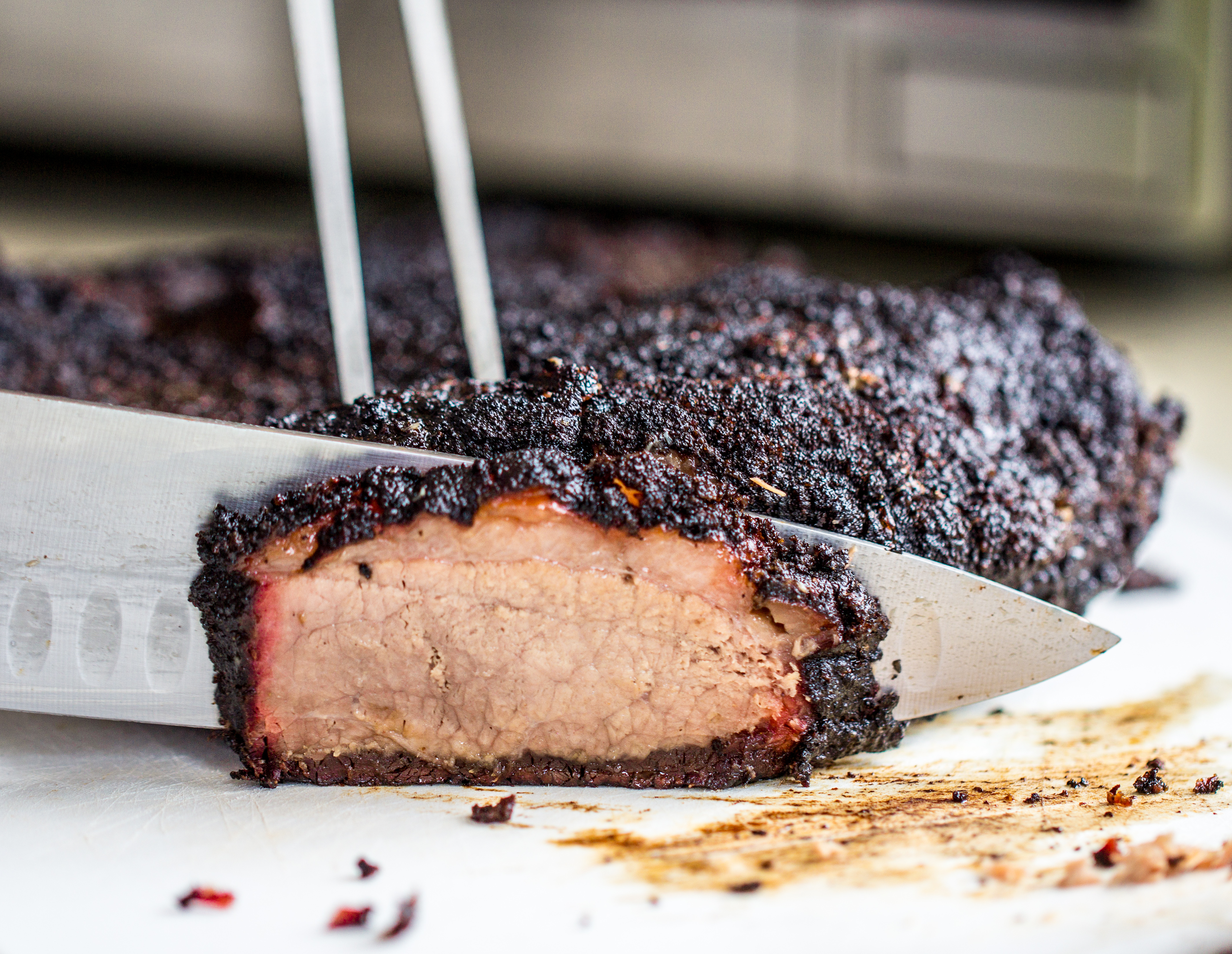 Dry weather leads to a greater yield but also a better quality. It also means farmers planted more wheat to take advantage of the sunshine and higher temperatures rather than plant alternatives that rely on wetter, colder conditions.

The size of Britain’s wheat planting area this year is 1.871 mega hectares, the biggest for five years.

James Webster, senior analyst for industry body AHDB Market Intelligence, said: “We were looking at prices of £200 a tonne on future markets back in August but now the market is sitting more around the £160-165 a tonne mark.

“We’ve seen a bigger build up in stocks that expected, particularly in the US on the back of slow exports which has pushed futures prices down.”

He told The Grocer: “We had a really good open autumn (last year) which has allowed people to plant what they planned to plant instead of having to fall back on other options when it gets damp so we’ve seen an increased area.”

The extra should also help any food manufacturers in the UK who may be stockpiling ahead of a potential no-deal Brexit.

However, while the predictions are positive at the moment, this could change if the weather between now and June suddenly changes for the worse, he added.