Britain's perfect high street is home to a Post Office, green grocer, butcher and a boozer, a new study has found.

An energy provider, restaurant and barber were also hailed as a must, along with a supermarket and shoe shop. 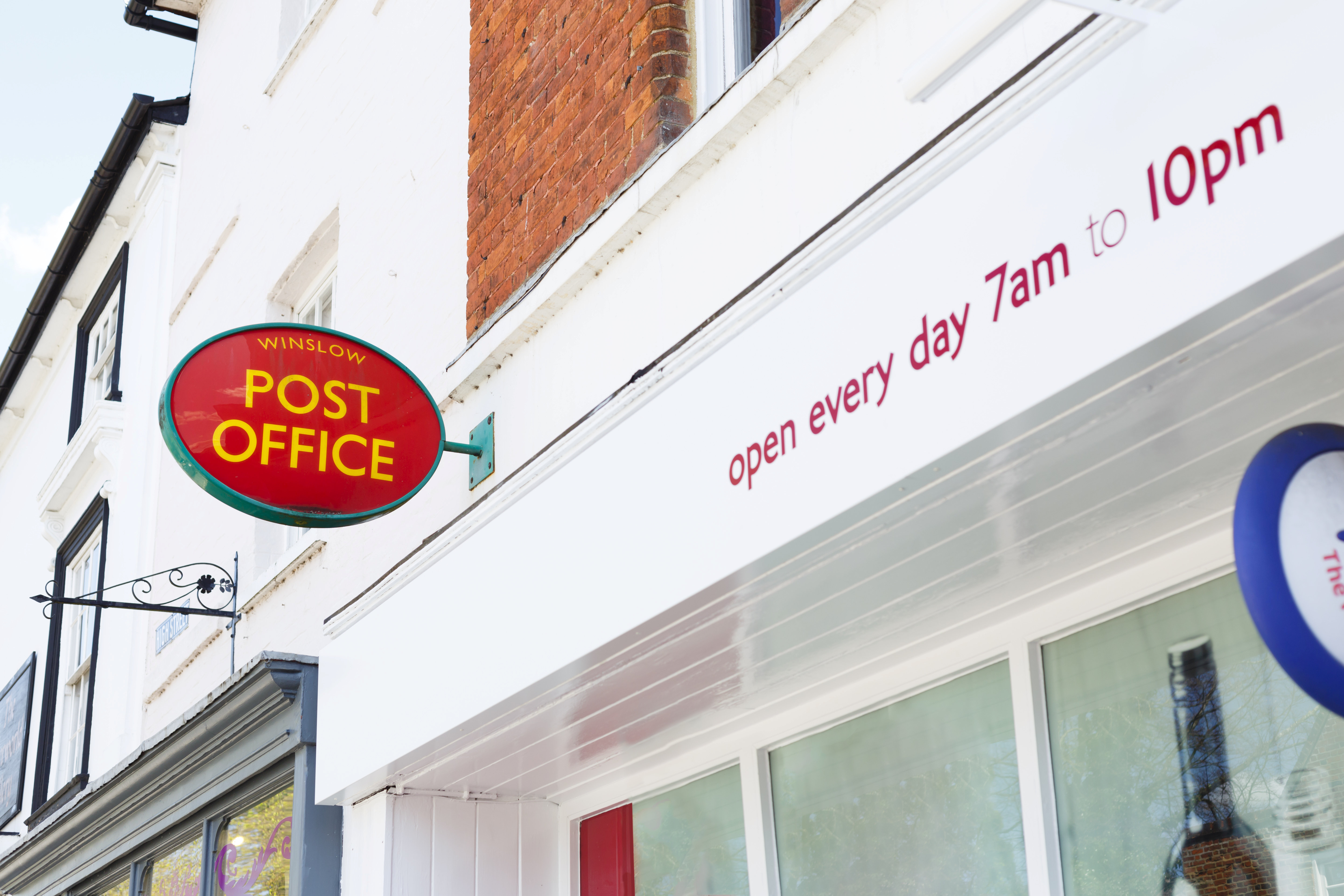 A decent bakery, a good DIY shop, and independent clothes store also all found their way onto the list.

Over the last decade, British high streets have been eroded by the boom in online shopping.

Despite this, it seems the majority of us still have a perception of what shops a good high street should include.

Worryingly though, just 8 per cent of us currently do the bulk of our shopping locally, preferring to drive or use public transport to get to larger shops and supermarkets.

And while 80 per cent of us do use our local high street, many say it doesn't have all the shops needed to get everything in one  trip.

Three quarters of people surveyed said they were worried about the decline of their high street, and 32 per cent said the retail outlets which are left, such as betting shops and beauticians, aren’t what is needed.

Researchers also delved into the reasons why the local high street is being neglected by so many – and found one in three avoid it because they think goods are generally "more expensive".

The top 20 shops Brits want back on the high street

Another third aren’t impressed with the shops and expensive parking puts off 30 per cent of shoppers.

Smart energy provider Utilita carried out the research to celebrate the opening of its second hub in Southampton.

Bill Bullen, chief executive of Utilita, said: “As this study shows, there is a real desire for the high street to remain a fruitful and central part of any town or city; Brits like the idea of having one place where they can access all their products and services.

“However, not enough people are shopping on the high street and this means many businesses are finding it unsustainable and are therefore closing down.

“If people want to see their local shopping area do well, they’ll need to invest a little more time and money in the businesses currently there.”

The OnePoll.com study found that other retailers people are keen to see locally include record shops, vegan shops, and jewellers.

Given the opportunity, shoppers would prefer to buy something from a "real person" than via the internet, and four in five love to converse with shop workers.

Mr Bullen added: “Our high streets are important economic hubs, the small and micro businesses – thousands of which we supply – form the backbone of the UK economy.

“But they are more than this; they are the beating heart of communities across the nation.

“It’s why we want to support high streets by launching a national roll-out of Utilita energy hubs following a successful trial venture in Gosport, Hampshire, in 2018.

“Our Southampton hub launched just days ago, and similar stores will open in Edinburgh, Derby and Bradford – to name but a few – over the months to come.

“This will have long-term benefit for us and the communities we serve, in addition to giving customers the face-to-face service they crave as Utilita brings energy back to the nation’s high streets – in every sense.”

But high street staple Boots has confirmed plans to close 200 stores across the UK over the next 18 months in a fresh blow to the high street.