Once again, it was the NBA’s turn to face the firing squad that is Jimmy Kimmel’s “Mean Tweets.”

Even Kimmel not hosting his own show — he’s on an extended summer break now that he’s the elder statesman of late-night — isn’t enough to spare the likes of Shaquille O’Neal and Dwight Howard from the love that is their rightful due as living and breathing human beings with some fame. 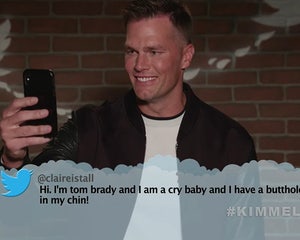 And by love, we of course mean hate in the form of mean tweets they all agree to read on-camera for the first time … for some reason. Actually, Kimmel’s team does a pretty good job of keeping things pretty light, even as they’re still pretty mean.

Plus, these are professional athletes. You don’t make it to their level of play without learning how to trash talk and take heat. And when you reach legendary status, like Shaq, you can sling with the best of them.

His attacker probably though they were pretty clever writing, “Shaquille O’Neal? More like Shaquille-Hasn’t-Missed-A-Meal.” Admittedly, it’s not bad. But was it as quick and as barbed as Shaq’s off-the-cuff response?

Looking into the camera with a wicked grin, he replied to the tweet, “That’s a good one. Tell your mother to make my sandwich. And be naked when I get there.” Then with an even wider smile, he twinkled, “Hi Mom.”

LaVar Ball, Khris Middleton and Pascal Siakam all three got hit with lazy jokes about their teeth, which had to be a bit of a disappointment. Trae Young’s hair was described as being “like a lollipop that got dropped on the carpet.” That’s way more fun!

Ja Morant was hit with a great jab that he “looks like a guy who would bench-press just the bar,” while Brandon Ingram was hit with a he-so-skinny joke that he didn’t even get. Comedy is hard, they say.

Kemba Walker, of course, got a short joke. But in all honesty, it was such a clever one that even he had to give props and respect to the original poster — he also thought they might be onto something.

You can check out all the “Mean Tweets” in the clip above. 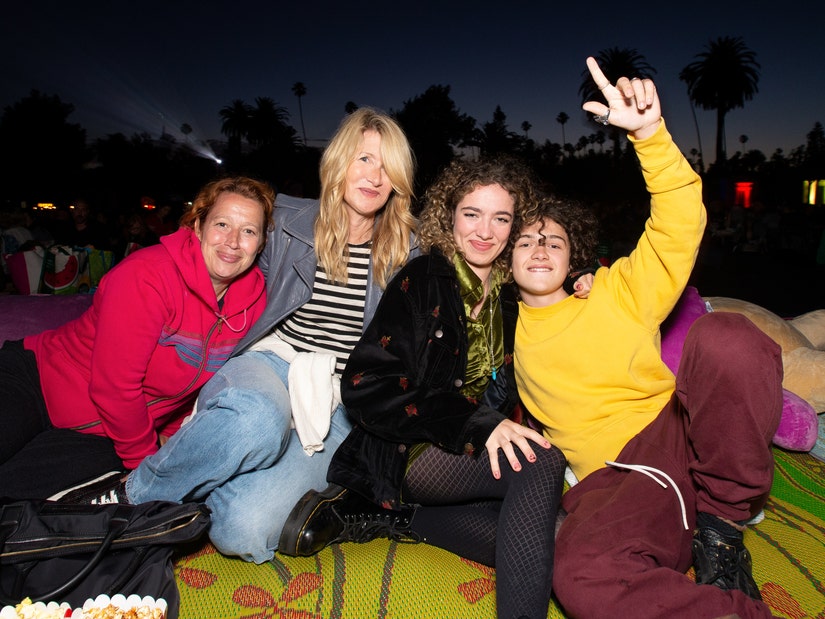