Housewives shakeup! The cast of Real Housewives of Orange County will look a little different in season 16 — and Shannon Beador is on board with the changes. Well, most of them.

Shannon Beador: What’s in My Bag?

The RHOC star exclusively told Us Weekly that she was “very surprised” by the decision to let Kelly Dodd, Elizabeth Lyn Vargas and Braunwyn Windham-Burke go from the show — but she wasn’t all that upset by it either.

“Let’s just say I agreed with some of [the choices] and I didn’t with others,” the Real to Real founder said. “With one, I didn’t necessarily agree with — but it’s all good. I’m actually very happy with the cast that we have right now.”

Following the season 15 reunion in January, Andy Cohen teased that the first show to kick off the hit Bravo franchise could use a “reboot.” The Watch What Happens Live With Andy Cohen host later clarified his comments, telling E! News In March, “I think that show’s really important to a lot of people and it’s the mothership of all the Housewives, and so we just want to take our sweet time.” 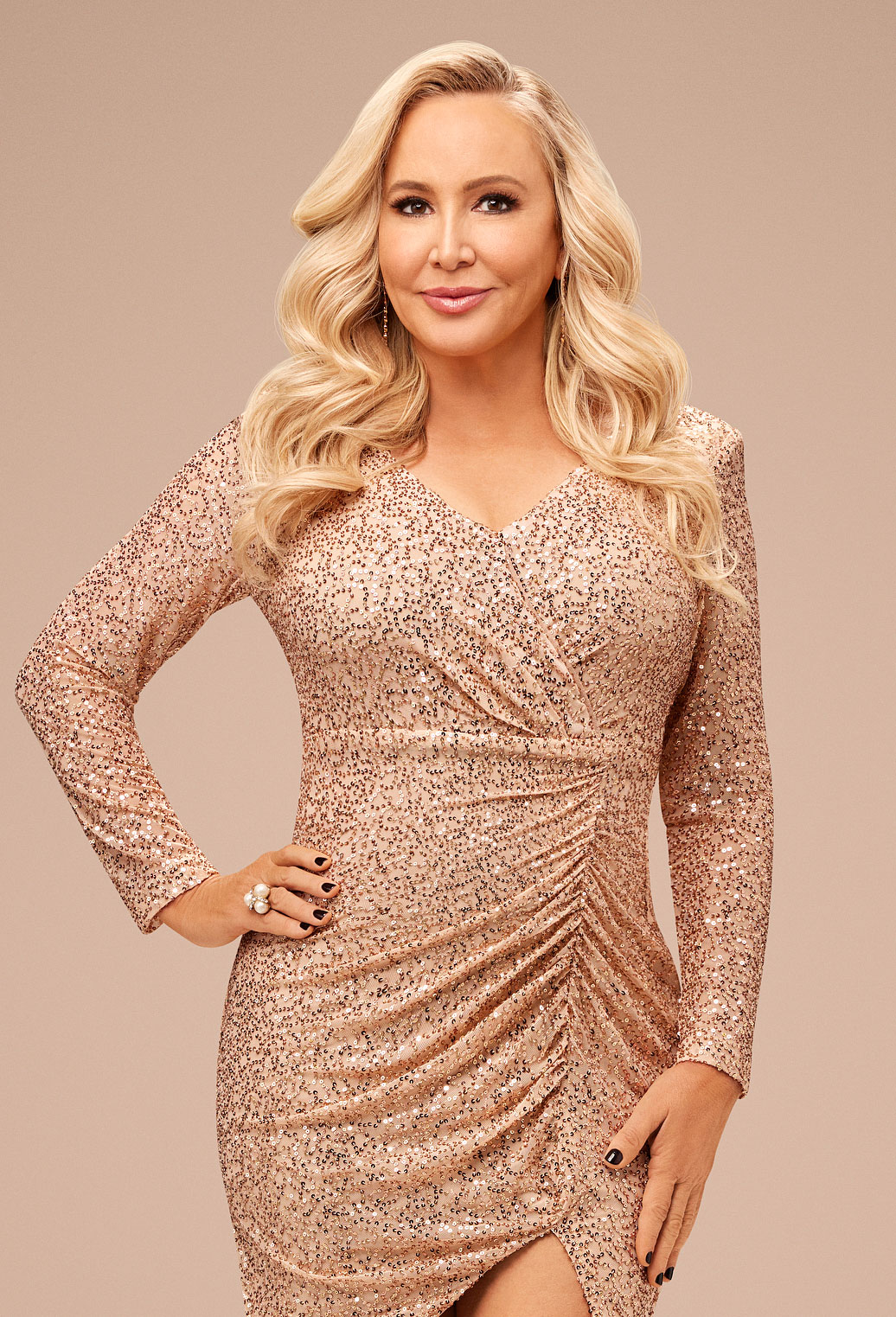 However, when the trailer for season 16 dropped in November, Kelly, 46, Elizabeth, 46, and Braunwyn, 44, were nowhere to be found. Meanwhile, Heather Dubrow had returned after previously leaving the series in 2017.

Shannon told Us that she “felt bad” for Kelly after hearing she would not be returning to the show. “But she’s doing well right now,” the reality star continued. “She’s moving on and doing well.”

While she stays in touch with Elizabeth — “We’ll text sometimes,” Shannon told Us — she has no plans to make nice with some of her other former costars including Tamra Judge, who left RHOC in 2020.

“I don’t think I would enjoy it,” Shannon told Us when asked whether she’d like to see her former friend, 54, rejoin the reality series. “I feel like I’m in a happy place right now and I think you’ll see that this season.” 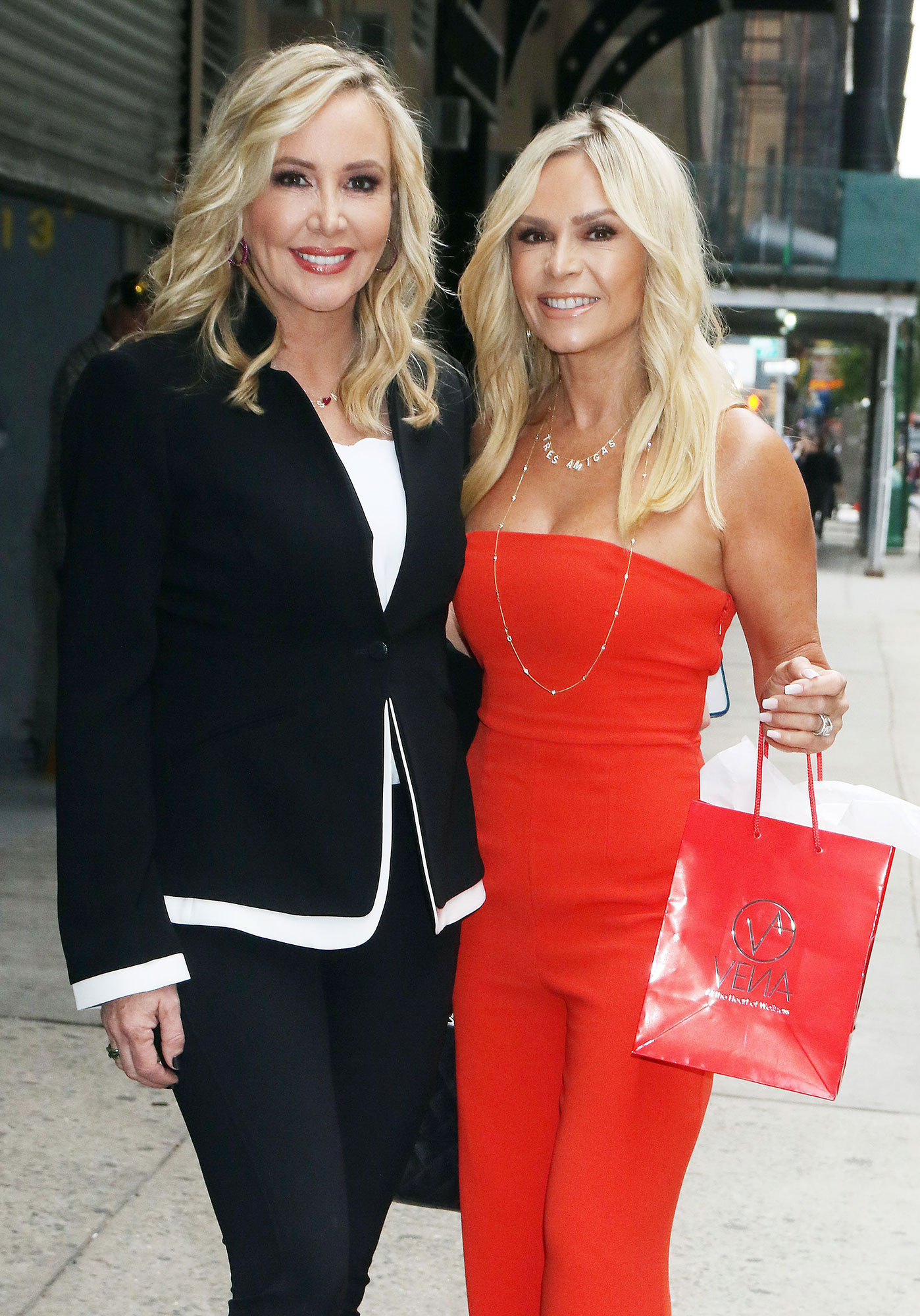 She added, “I mean, we had fun together so I would suppose I’d say I’d miss that part of [her being on the show], but with the way things are now. There are a lot of untruths being said continually — like years now.”

Shannon is “still choosing not to engage and address” her feud with Tamra, which escalated after Shannon became close with Kelly. “We were friends and sadly we’re not anymore,” she told Us.

While Shannon might not be interested in seeing the real estate agent back on the show, Heather, 52, exclusively revealed to Us that it almost happened in season 16.

Biggest ‘Real Housewives’ Feuds Ever — And Where the Relationships Stand Today

“I actually invited Tamra to a party this season and, unfortunately, it didn’t work out,” Heather said. “But I think that this season is … transitional and it’s interesting. It ends in a very surprising way and I honestly don’t know where it’s going to go from here. … So I’m going to leave that up to the producers.”