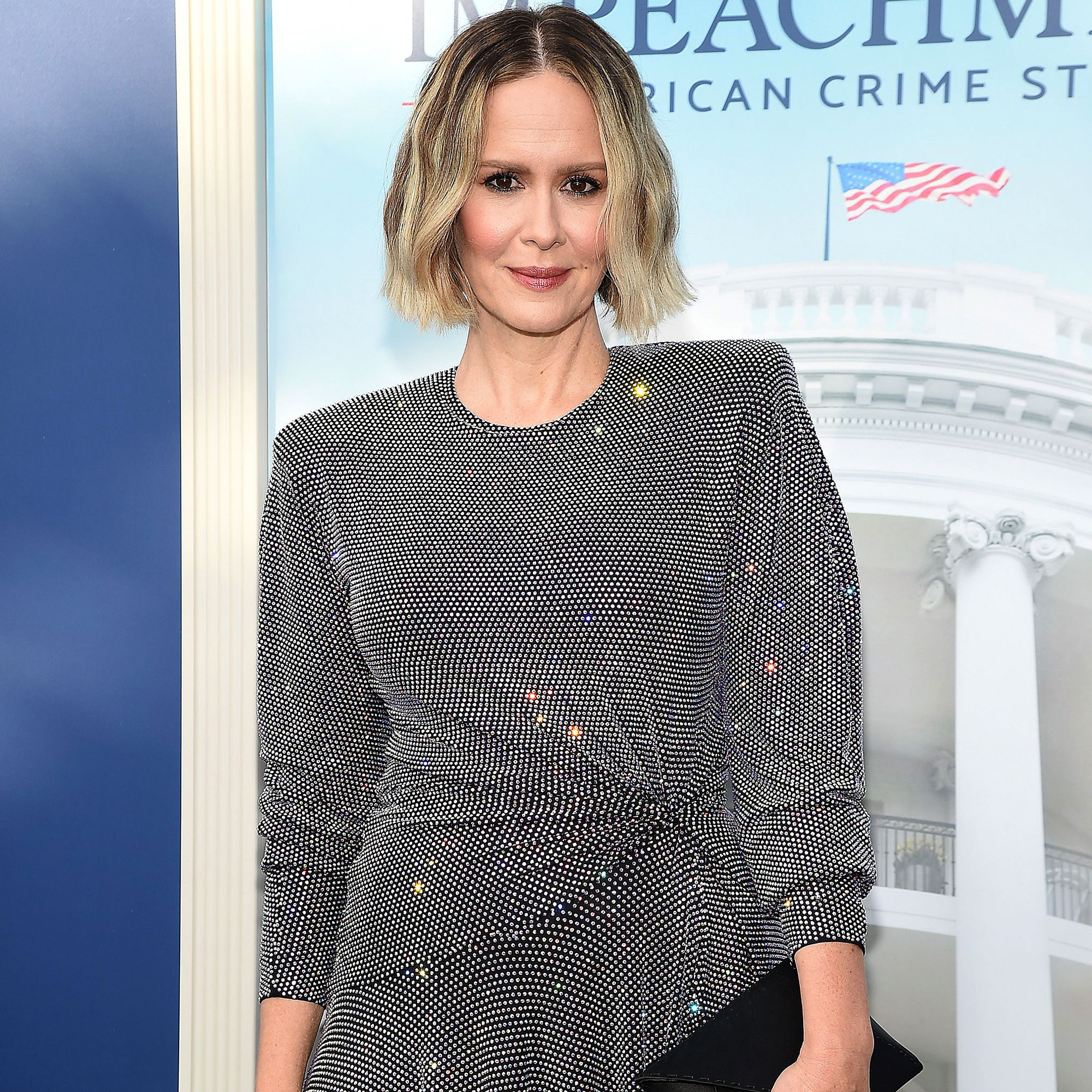 The end of an era? Sarah Paulson is currently starring in season 10 of American Horror Story, and it seems likely that it could be her last.

‘American Horror Story’ Cast Guide: Who’s Been on Which Season?

The Carol star, 46, discussed her future on the FX series during a Wednesday, September 15, episode of x.

“I don’t know,” she replied when asked what her next Ryan Murphy project will be. “It’s the first time in about three years where I don’t know. I think this is my last season of Horror Story, probably. I mean, I don’t know. Every time he comes to me with some wackadoodle-stoodle character, I tend to be like, ‘Yes! Let’s do it!’ So, I don’t know. This is the first time. So, we’ll see.” 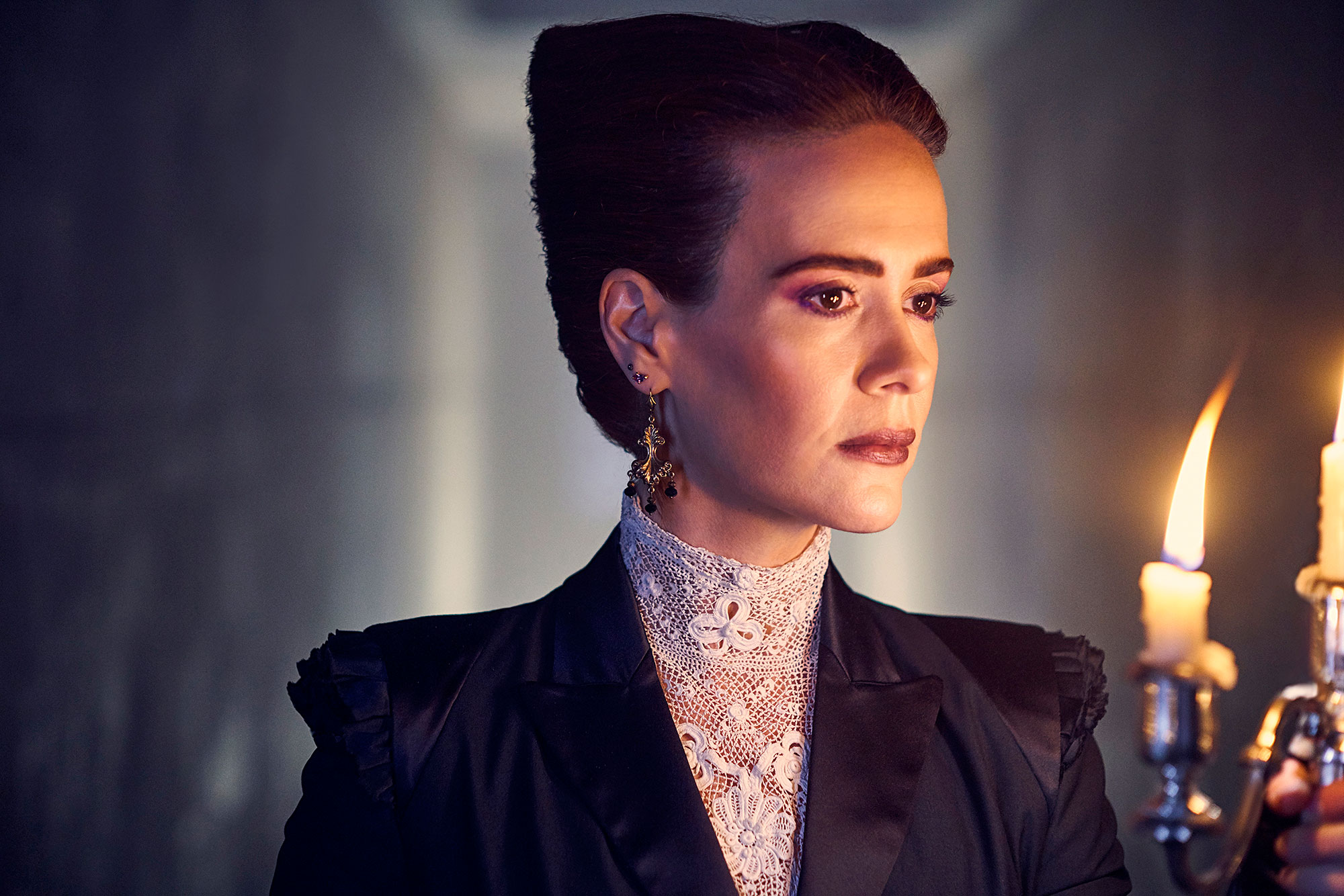 The Emmy winner has appeared in all but one season of American Horror Story, which premiered in October 2011. Over the years, she has played a witch, a medium and a set of conjoined twins in the horror anthology series. She’s also worked with Murphy on his shows Feud, Ratched and American Crime Story, winning a Screen Actors Guild Award, Emmy and Golden Globe for her performance in the latter. Currently, she’s also starring in Impeachment: American Crime Story, portraying Linda Tripp.

In 2019, the Glee cocreator said he thought season 10 might be American Horror Story‘s last, adding that he chose the cast with that in mind. In January 2020, however, FX renewed the show for an additional three seasons. A spinoff called American Horror Stories premiered in July, and it was renewed for a second season last month.

“It’s always a show that surprises me,” Murphy told Deadline in 2019. “I’m surprised that the actors who are in it love doing it. It’s so hard to make. [Season 9] was very hard because it had so many night shoots. But everyone wants to come back and the fans outpour their love for it.”

Actors Who Portrayed Real People in Movies and TV Shows

Though Paulson has supported her longtime collaborator in many of his endeavors, she admitted earlier this year that she regrets season 6 of AHS, titled Roanoke.

“I was so underwhelmed by the whole experience because I felt like I had entered into a new place inside of myself in terms of what I thought possible, in terms of what I might be willing to see if I can do,” she told The Hollywood Reporter in June. “I felt really kind of trapped by my responsibility and my contractual obligation to do American Horror Story. As much as it’s my home, and I’ve loved it always, it was the first time I felt like I wish I could have gone to Ryan and said, ‘Please let me sit this one out.’”