Roseanne Barr broke down in tears while giving her first interview about the controversial tweet she posted that spurred scores of people to call her a racist and ABC to cancel her rebooted show.

Speaking on the first episode of her friend Rabbi Shmuley Boteach‘s podcast, released on Saturday night, the 65-year-old actress and comedienne apologized again for her words. In her tweet, she had said that black, Iranian-born former Obama administration adviser Valerie Jarrett was like if “Muslim Brotherhood & Planet of the Apes had a baby.” Barr later apologized and said she had been “Ambien tweeting,” adding she was “not a racist, just an idiot who made a bad joke.”

She echoed her comments on Boteach’s podcast, saying, “Of course I’m not a racist, I’m an idiot, and I might have done something that comes across as a bigoted and ignorant and I know that that’s how it came across. I ask for forgiveness because I do love all people, I really do.”

“I have black children in my family,” Barr said, sobbing. “I never would have wittingly called any black person and say they are a monkey. I just wouldn’t do that, and I didn’t do that and that people think that I did that, it just kills me.”

Barr said she feels remorse about what she did and that while she wanted to take the opportunity to explain her behavior, she does not excuse it.

“I was impaired. I don’t excuse it,” she said. “I horribly regret it, are you kidding? I’ve lost everything, and I regretted it before I lost everything, and I said to God, I am willing to accept whatever consequences this brings, because I know I’d done wrong. I’m willing to accept what the consequences are. And I do and I have.”

Barr had deleted her controversial tweet soon before ABC canceled Roseanne and said on Twitter that she thought Jarrett was “Saudi.”

“I don’t agree with her politics and I thought she was white,” Barr said on Boteach’s podcast. “I did not know she was a black woman. When ABC called me and said, ‘What is the reason for your egregious racism?’ I said, ‘Oh my God, it is a form of racism. I guess that I didn’t know she was black and I’ll cop to it.'”

“I know I should’ve known better because I know it’s a form of racism to assume that every person who looks white is indeed white,” she said. “People make that mistake about me all the time. They think I’m not Jewish.”

Jarrett had said after Barr’s firing that she hoped the incident would turn “into a teaching moment.” She also said Bob Iger, CEO of ABC’s parent company Disney, apologized to her personally and said there would be zero tolerance for Barr’s remarks.

Barr said on the podcast that she understands a lot about racism from personal experience.

“I’ve always worked with black women and worked on my racism and their anti-Semitism, we’ve all done…I’ve done that since the ’60s and you know, it still creeps in,” she said. “I am so sorry and humiliated and, you know, angry at myself but in my heart, I just made a stupid error and I told that to ABC, and they didn’t accept it or want to hear it. I said, ‘But that’s the truth, I thought she was white.'” 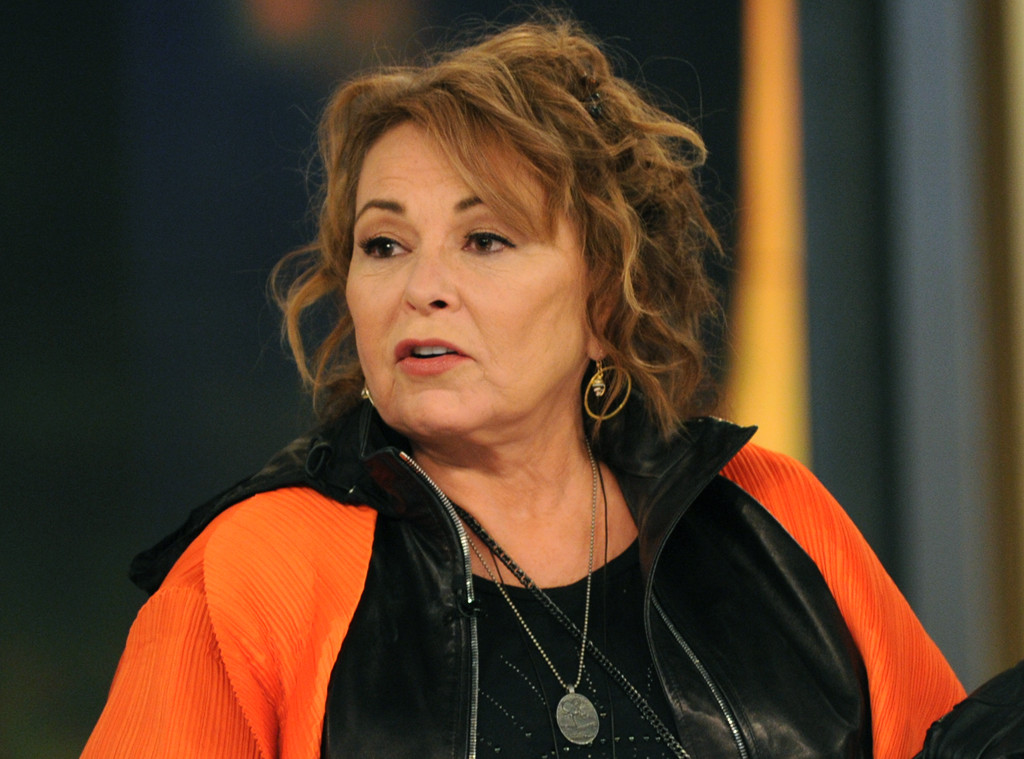 Barr has always been outspoken about politics on Twitter. She said ABC warned her before she signed on to join the Roseanne reboot that she would “shoot herself in the foot” if she continued tweeting and that her kids told her she had to stop as well. She said she agreed to, with the exception of posting tweets that defend Jews and Israel. Barr said she felt that some Obama administration’s policies were “anti-Jew.”

Barr said many people have not accepted her apology or explanation about her Jarrett tweet and that her words have made her a “hate magnet.” She said she reached out to the woman on Twitter to apologize and beg for forgiveness and is still trying to get her phone number.

Meanwhile, the world of Roseanne will live on.

Last week, ABC announced a spinoff, The Connors, which will not feature Barr, who the network said will also have no financial or creative involvement.