Famous families — they’re just like Us! Rob Schneider couldn’t help but gush over his daughter, Elle King, when he stopped by to chat with Us Weekly recently. 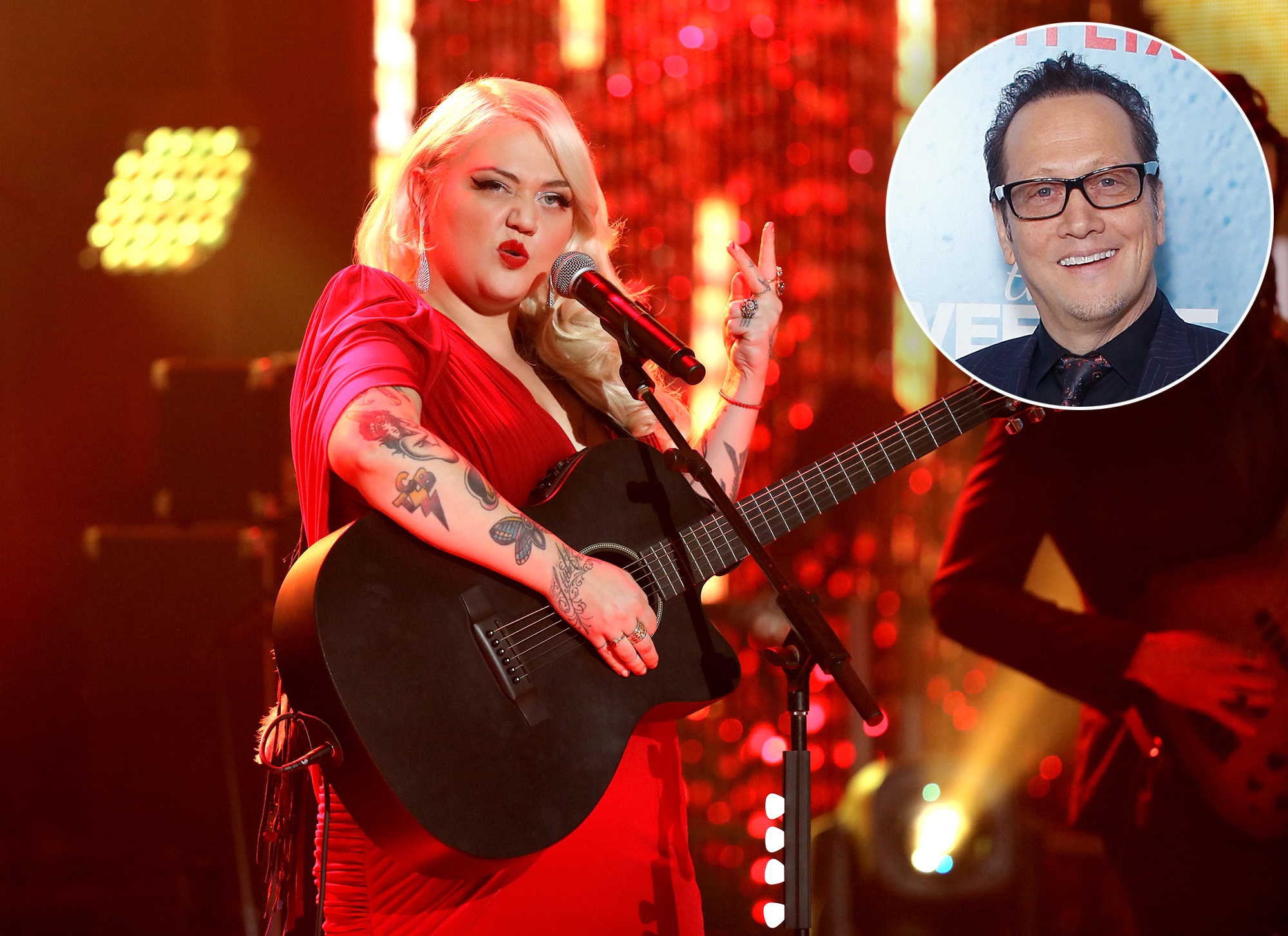 The 54-year-old comedian opened up about the “Ex’s & Oh’s” singer’s musical career and took the opportunity to brag about the 28-year-old talent. “She’s doing great. She’s got a new album coming out in June,” Schneider told Us of King, who he shares with ex London King.

And it’s safe to say he’s loving this new stage in his daughter’s life. “It’s sweet now because you don’t want to be the kid of a famous person and I’m just so glad at this point in my life I get [people saying,] ‘You’re Elle King’s dad?’” he gushed. “I’m just really happy for her that she’s really getting to a good place creatively that she’s just thrilled about.”

Just because the SNL alum has had a successful career in the entertainment industry — which spans more than three decades — doesn’t mean King is coming to him for advice. “No, no she doesn’t want [any advice,] he reveals “She’s got her own thing that she’s doing.”

If he were to give her some words of wisdom, however, he says: “I would just say, you know, save your money. Save your money.” Schneider told Us that his daughter is “the sweetest” and loves buying gifts for his two other daughters, Miranda, 5, and Madeline, 1, whom he shares with wife Patricia Azarcoya. “The best give you can ever give is time,” he tells Us. 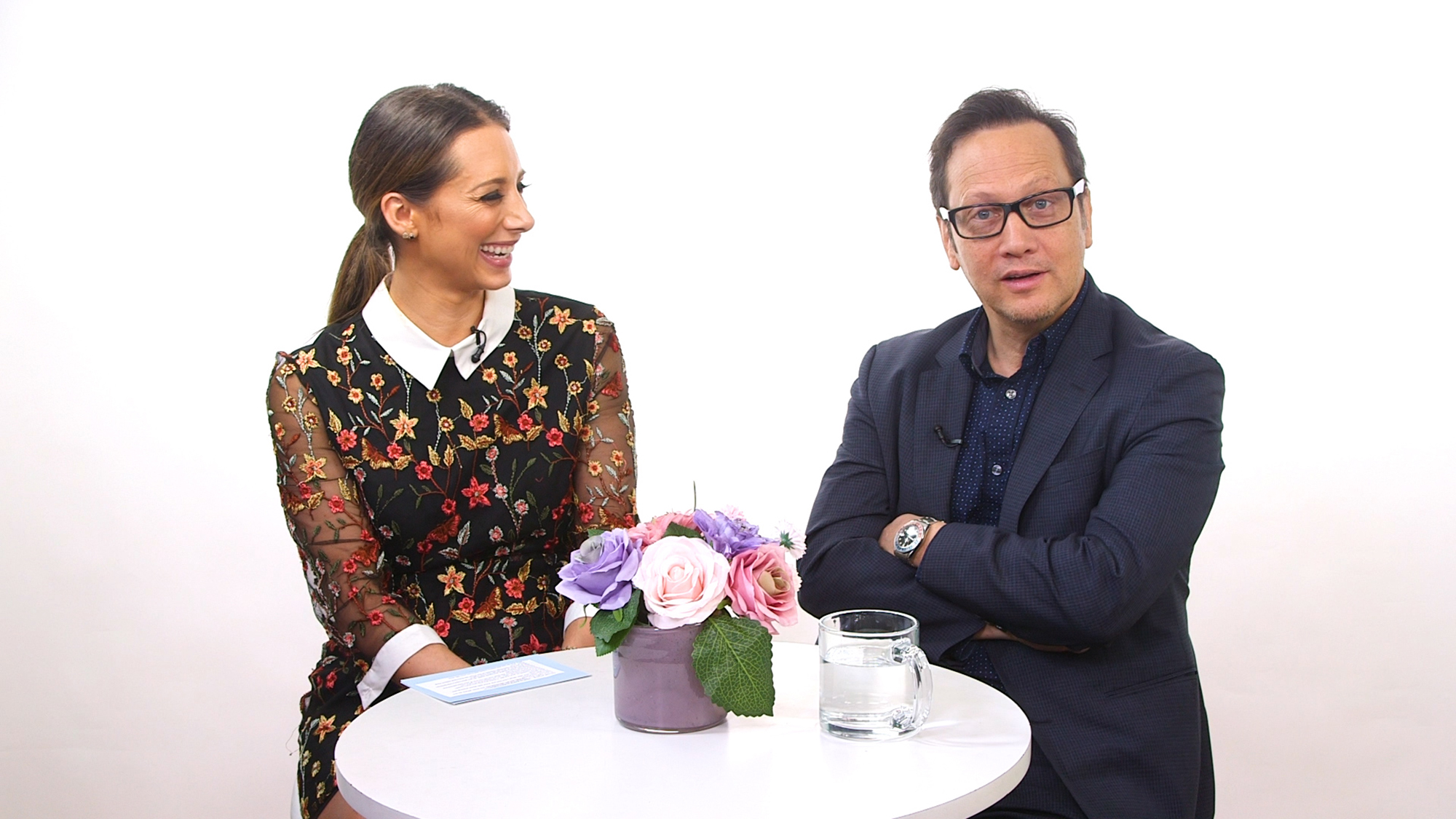 After discussing King’s booming career, the funny man jokes, “I think the best thing is that it’s been two-and-a-half years since she’s asked me for any money. Well she didn’t really ask, I just gave it to her.” The Grown Ups actor then recalled the moment his daughter offered to pay the $40 valet charge at an expensive Los Angeles hotel. “She said, ‘I’ve got this dad’”

Though Schneider has played many roles over the years, he currently stars as himself in the Netflix series Real Rob which first began airing in 2015. 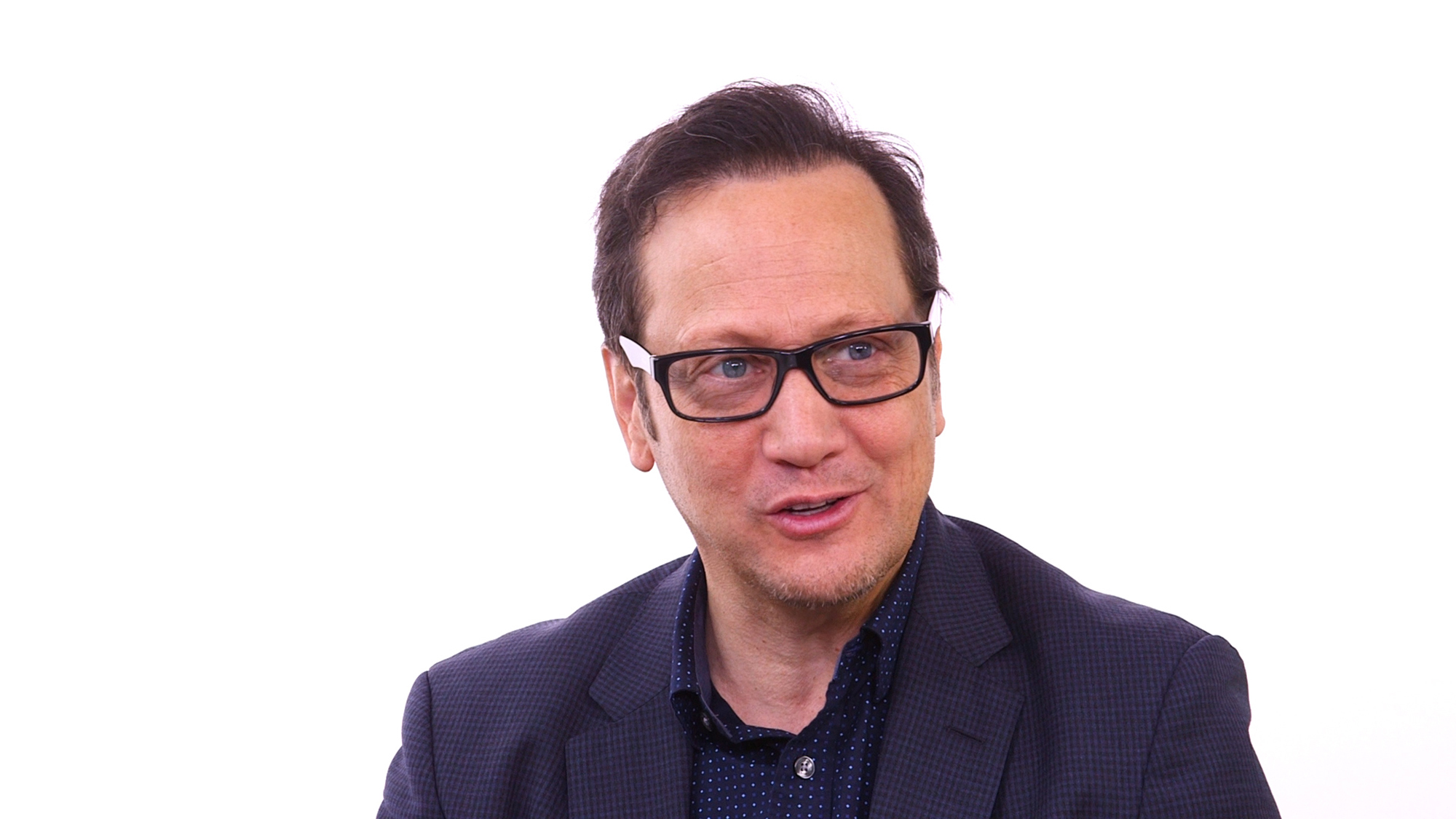 Season 2 of Real Rob is streaming on Netflix now.