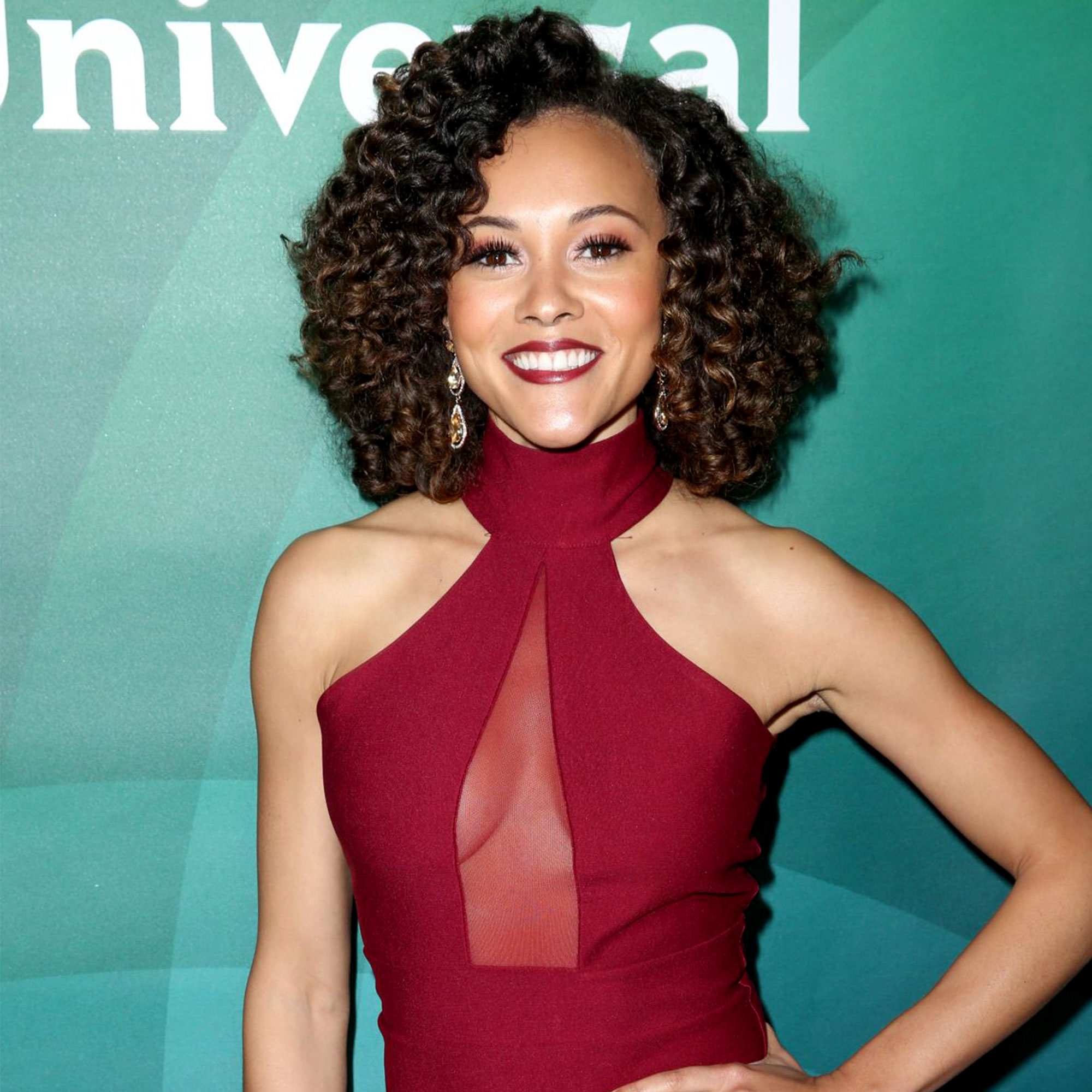 Trying to make it work. Ashley Darby and her estranged husband, Michael Darby, have been coparenting since their April split, but an insider exclusively tells Us Weekly that it hasn’t been going so well.

“Coparenting has been a disaster, quite frankly,” the source says of the Real Housewives of Potomac star, 34, and the real estate agent, 63. “Michael was really strict initially about the kids filming and being on camera. He didn’t want them [to be] part of season 7.”

The estranged couple share sons Dean, 3, and Dylan, 19 months. The Bravo personality announced her split from Michael in April after eight years of marriage.

“We have decided to separate,” the ZenGem founder said in a statement at the time. “We are aware that there will be many speculative views as to why we have made this decision. People will be quick to assume that the causes were too much intrusion by reality TV into the most personal parts of our lives, age gap issues, cultural problems, or child-rearing differences. Pieces of all these may have affected our pure love for each other, but no one reason is the root cause of our mutual decision to go our separate ways.”

The insider told Us that Ashley hasn’t yet filed for divorce, but she wants to share custody with her estranged spouse despite their coparenting difficulties. “She’s not the type of person who would electively not let him see his kids,” the source tells Us. “She would of course want their father to be present in their lives.” 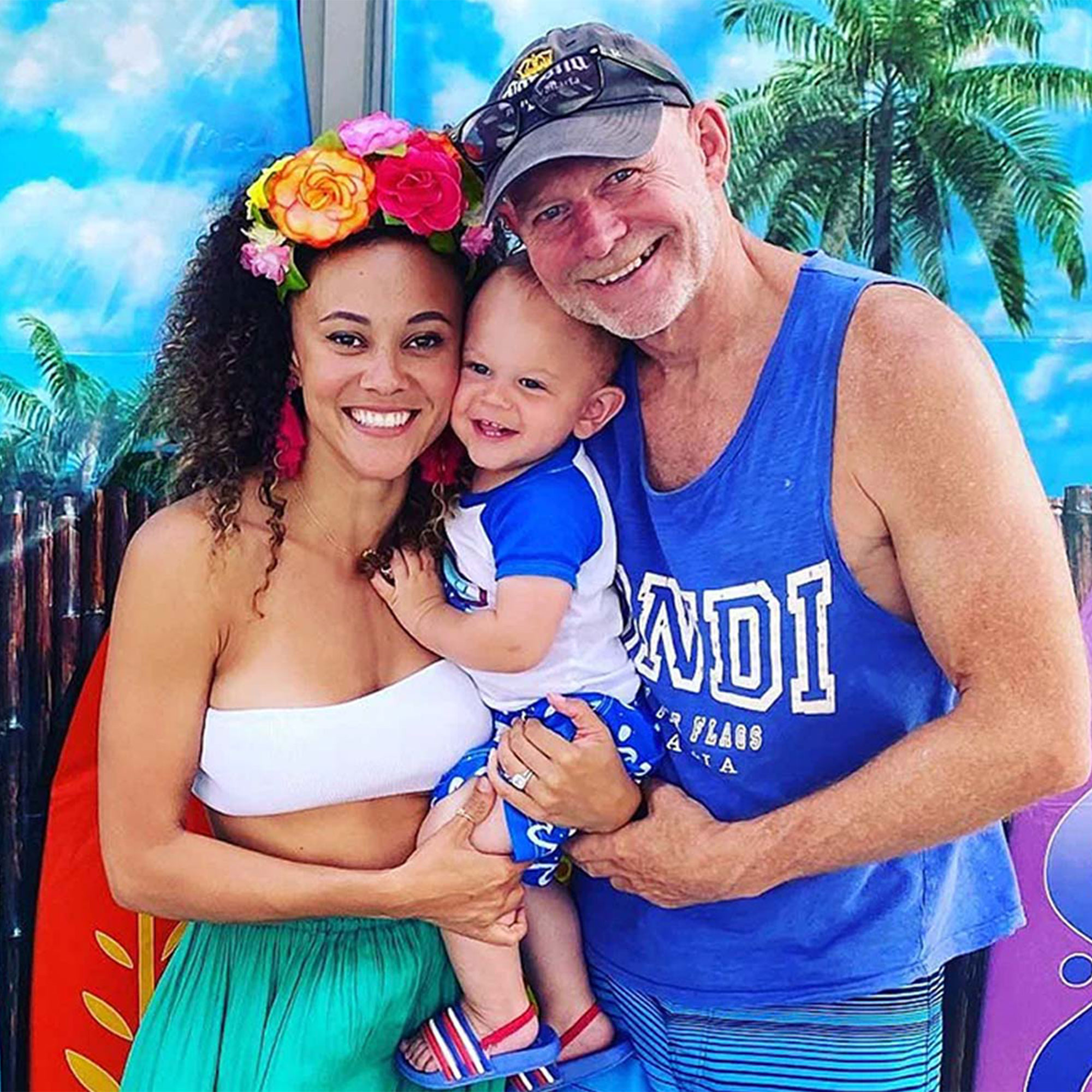 In the meantime, the reality star is “actively dating” again. “She’s putting herself out there and is eager to meet someone who she can see a future with,” the insider explains. “She’s always looking for friends to set her up on dates.”

The yoga guru is not, however, interested in dating someone in the same age bracket as her ex. “She’s looking for someone not twice her age,” the insider says of Ashley. She wants “someone age-appropriate. Someone established that is going to treat her nicely and is on her level.”

While Ashley is ready to move on romantically, she’s still attached to Michael through property: the RHOP season 7 trailer revealed that the pair recently bought a house together.

“If I was going through a divorce, I would not be buying a house with somebody,” Ashley’s RHOP costar Wendy Osefo exclusively told Us earlier this month. “I wouldn’t live in the same block. I may not live on the same street or the same state, but that’s her and that’s her choice. And I think that Ashley does a good job of just being strong in the face of adversity, especially since at the end of the day, she’s a mom. And for me as a mom, that’s the priority. It’s interesting as you see everything evolve with Ashley’s story. But I think she does a really good job of keeping that peaceful home environment for her kids.”

The Real Housewives of Potomac airs on Bravo Sundays at 8 p.m. ET.