Caroline Stanbury and her family were faced with an unwelcome greeting in Mykonos, Greece, when their vacation home was burglarized on the first night of their trip.

“so …. having set off on our holiday and landing within 3 hours we were robbed,” the “Real Housewives of Dubai” star wrote on her Instagram Story over the weekend.

Stanbury, 46, explained that her three children and her husband, Sergio Carrallo, were vacationing to celebrate her daughter, Yasmine, receiving her General Certificate of Secondary Education when it “turned into a nightmare.”

“we came home to the men still in our house,” the Peacock personality continued, adding that the thieves stole “so much” but her loved ones were all safe.

Stanbury also posted a video of their suitcases and luggage items wide open with various clothes and accessories thrown everywhere and scattered across rooms.

“it was so scary that I can’t express it,” Carrallo, 27, wrote on his own Instagram Story.

“This is the f–king problem with the society and people.. and why the world is becoming this way.” 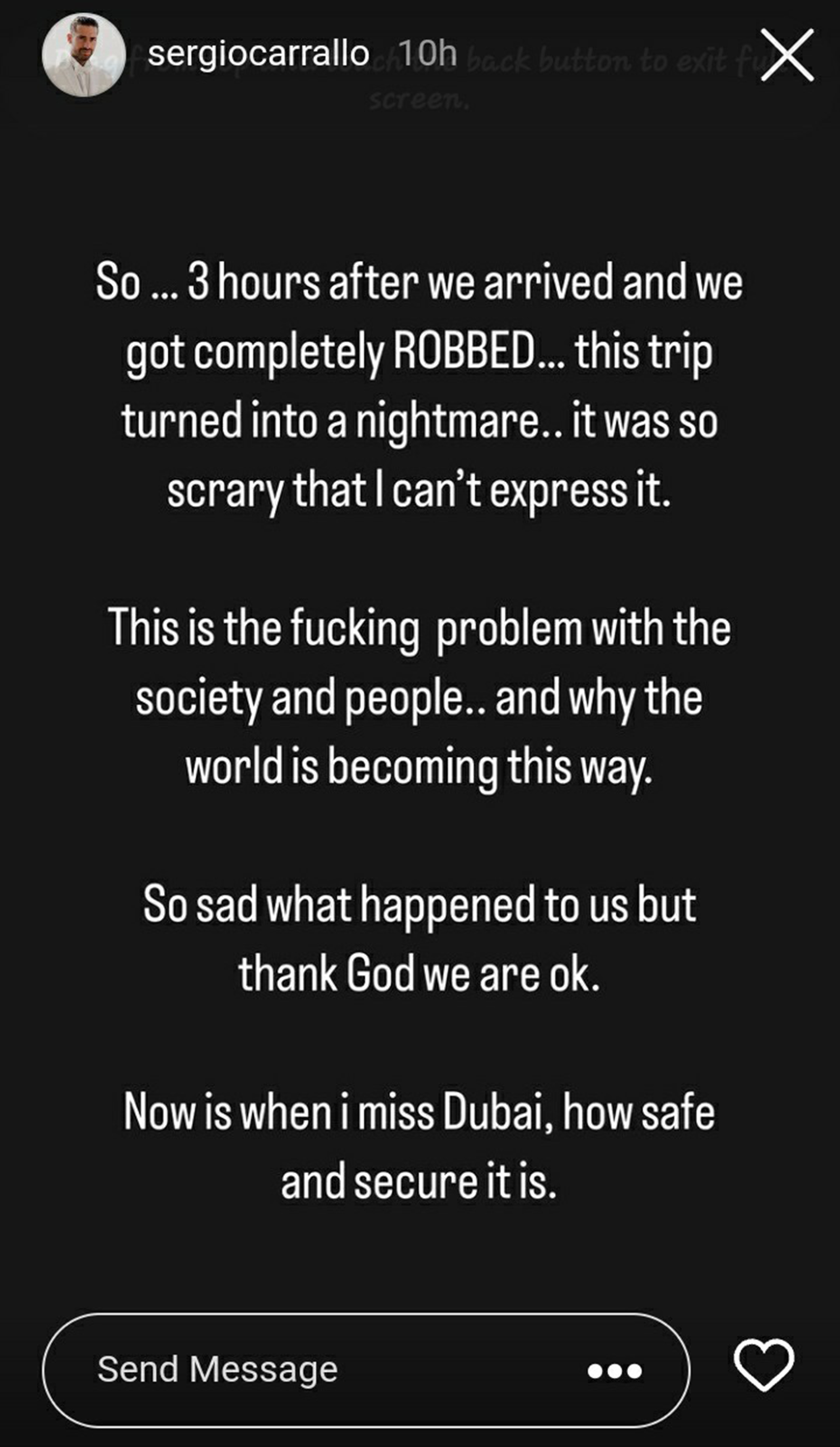 Stanbury then posted a photo of what appeared to be a broken lock near a window.

“stay safe … i have hired security now,” she captioned the snap. 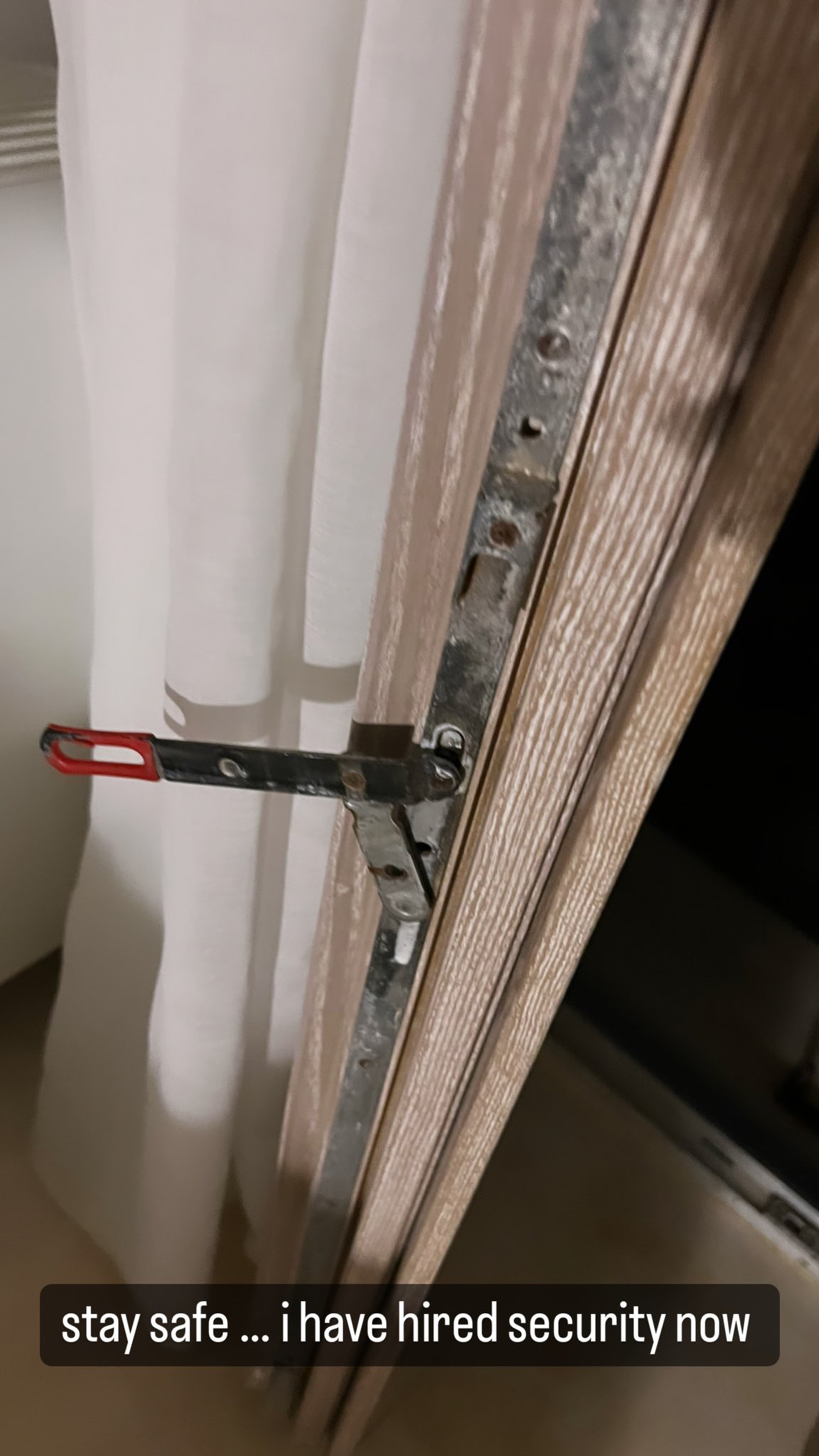 The “Ladies of London” alum wrote that the robbery served as a “reminder” for the “secure feeling” of living in Dubai, a sentiment that her husband echoed.

“So sad what happened to us but thank God we are ok,” Carrallo wrote. “Now is when i miss Dubai, how safe and secure it is.” 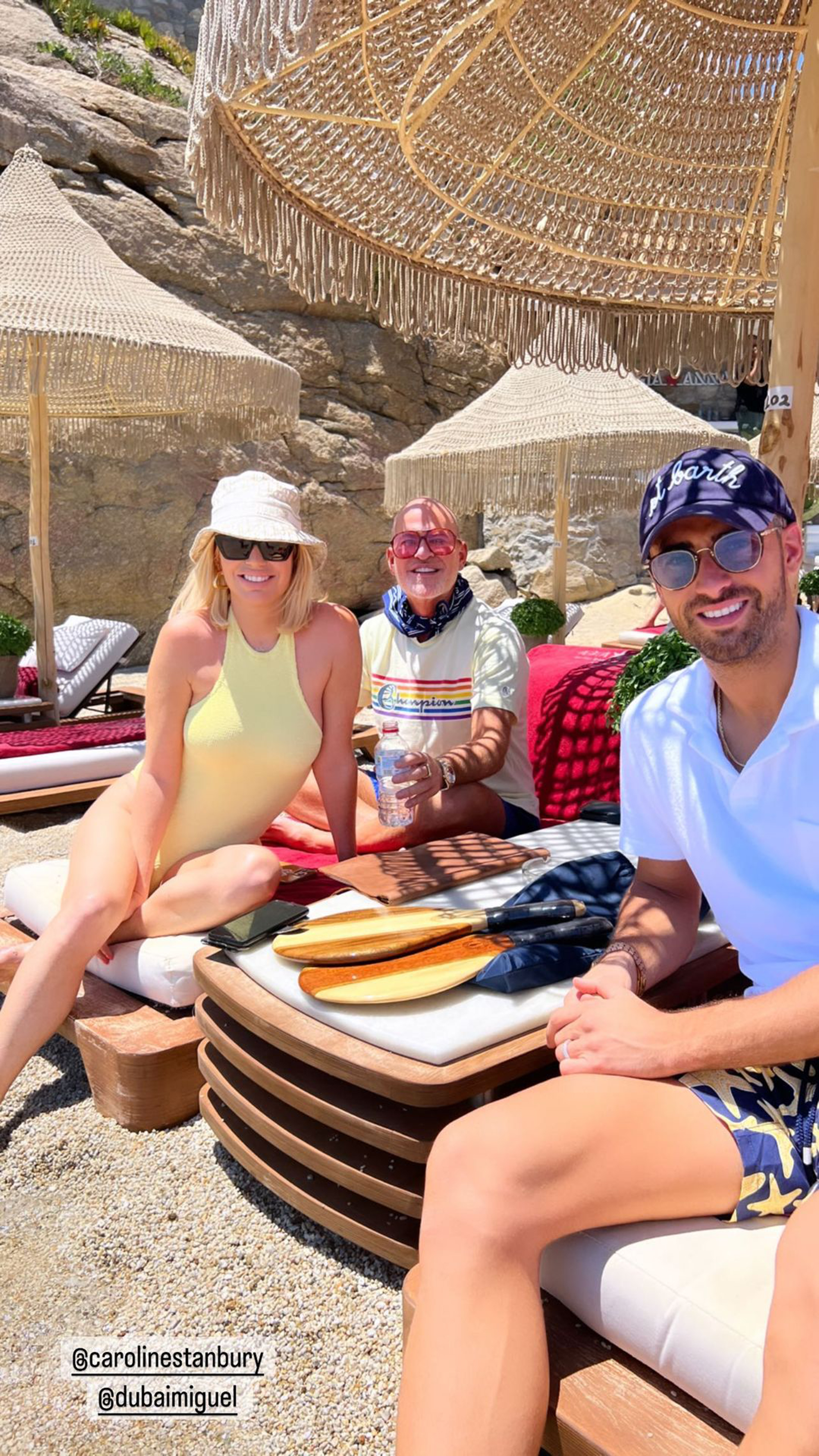 Stanbury is not the only “Housewife” who has endured a home invasion recently.

“The Real Housewives of Beverly Hills” star Dorit Kemsley was held at gunpoint when three men broke into her home and stole luxury items in October 2021. 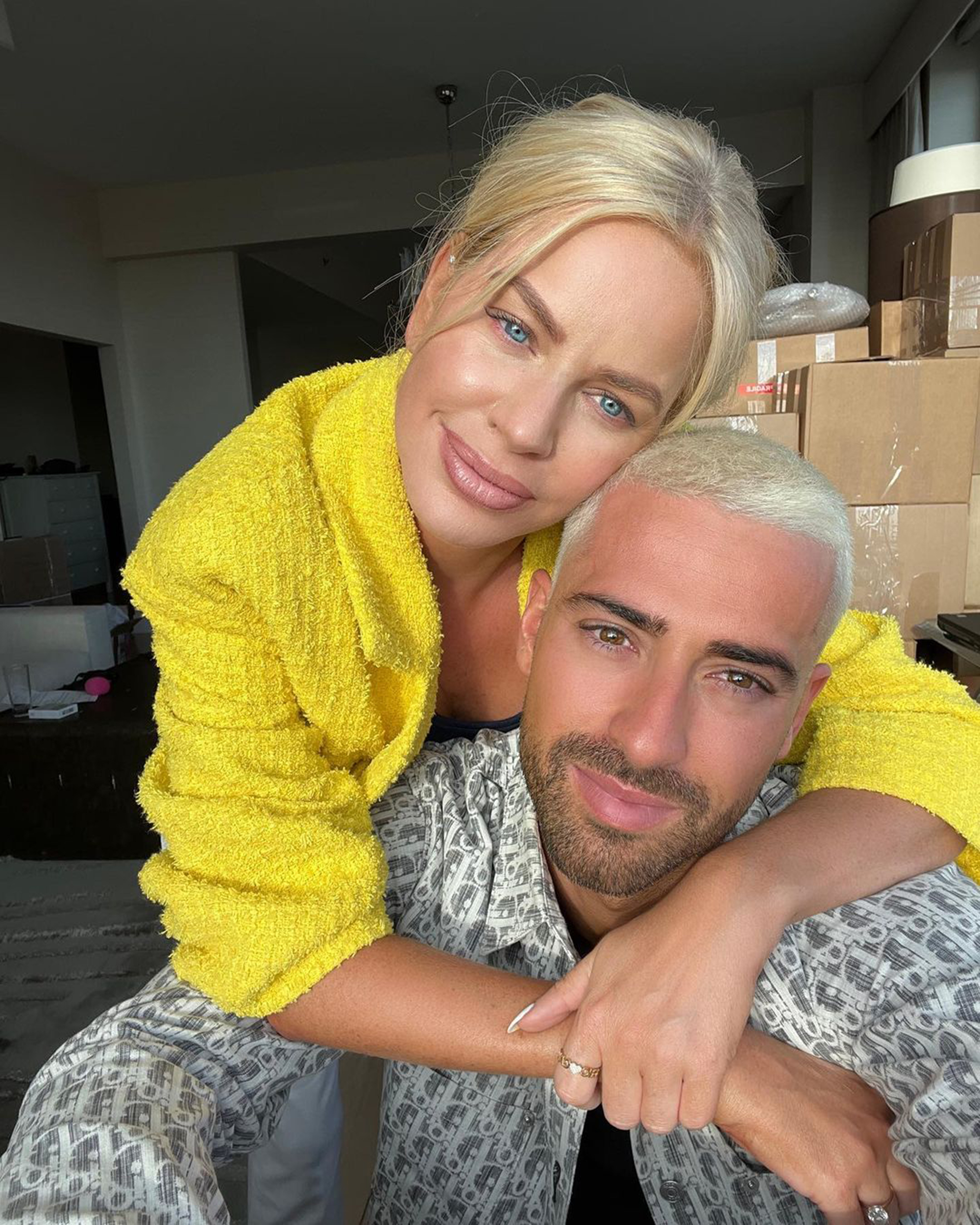 Kemsley’s co-star Kyle Richards, meanwhile, lost $1 million worth of jewelry, including precious heirlooms from her late mother, when her Beverly Hills home was broken into while her family was vacationing in Aspen in December 2017.

Most recently, “The Real Housewives of New Jersey” star Jennifer Aydin was on a Miami getaway when her husband Bill Aydin’s 2016 Ferrari California, valued at nearly $200,000, was stolen in April. The car was found soon after, however.