Religion 'has a role in understanding the universe' says expert

Religious festivals and holidays feature in every religion observed by people all around the world. Religious commemorations enable families and loved ones to gather in celebration of a common ideal. Many faiths enjoy days off from work, special foods and cultural celebrations during times of religious festivals. Express.co.uk has rounded up all the Christian, Muslim, Hindu and Jewish festivals and their dates in 2021.

Festivals have always been a vital part of religious life.

Religious holidays have been observed since the Roman times, both in the Republican and Imperial eras.

Many of the practices used today, such as having a day off work for religious observances, began hundreds of years ago.

Public business was suspended for the performance of religious rites on the designated days during Roman times.

The law stated that people who were free should not engage in lawsuits and arguments, while even slaves were allowed a day off from their labour. 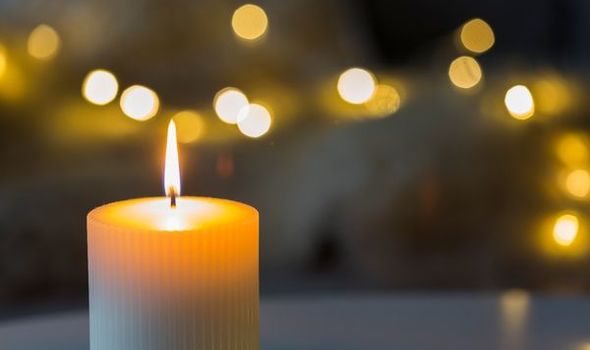 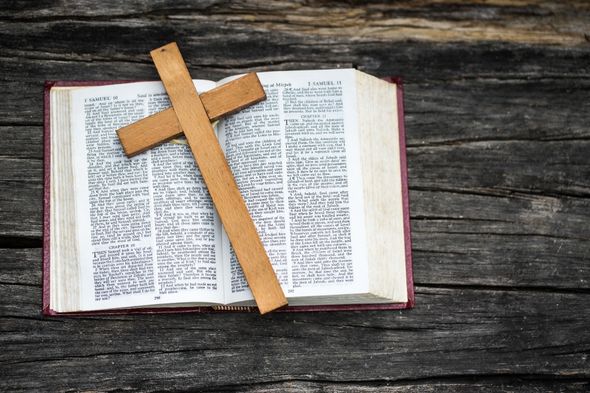 For Christianity, the central festival of the faith is Easter, on which Christians celebrate their belief that Jesus Christ rose from the dead on the day after his crucifixion.

In Islam, the main days of commemoration centre around Ramadan, the period of fasting, and Eid, of which there are two in the year.

In Hinduism, the word for festivals is ‘Utsava’, which translates to ‘cause to grow upward’.

Hindus observe sacred occasions through festive observances, while many of their holidays are seasonal.

Some Hindus celebrate the harvest, while others commemorate the birth of Gods or heroes. 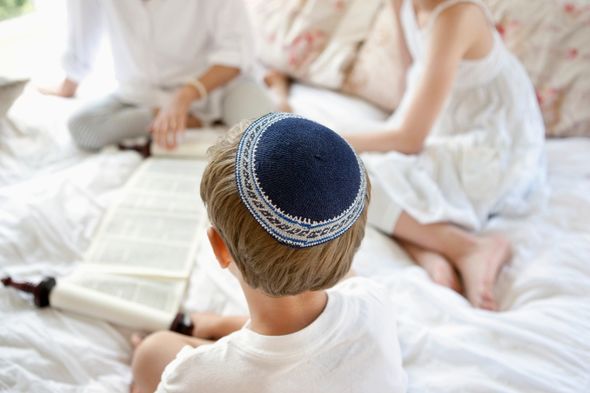 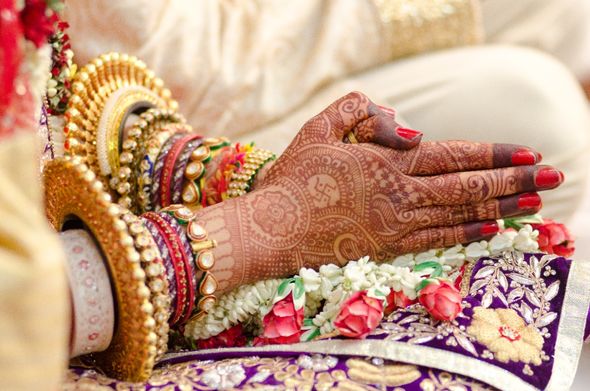 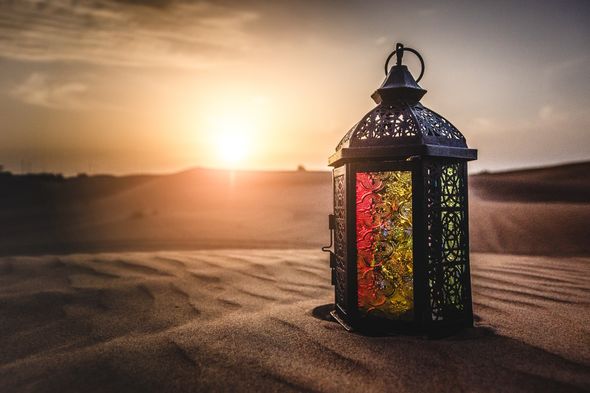