Recruiters share the three things job seekers should NEVER do if they want to get a job – so are you guilty of any of them?

A trio of business professionals have revealed the three worst things that job seekers do that jeopardise their chances of getting the role. 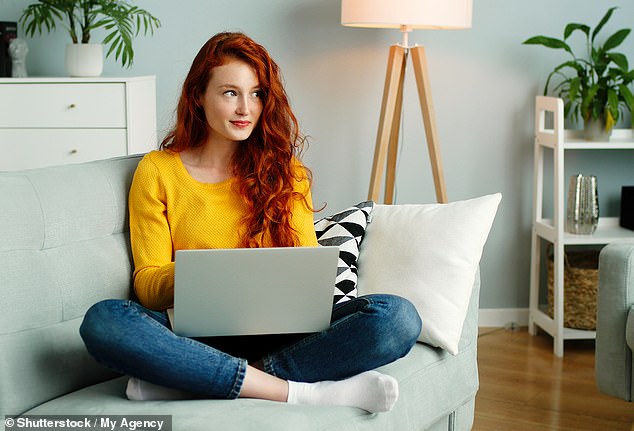 1. Lying on your resume or during a job interview

Ms O’Connor said it’s important for people to never lie about qualifications, education and experiences on their resume or to a recruiter, and to ensure their CV matches online profiles – such as Seek or LinkedIn.

‘I was screening a candidate over the phone for a field based sales executive role, and they boasted they were earning a $100K package (yet the role they were applying for was up to $25K less in salary),’ she told Seek.

‘In addition, his online profile only mentioned a TAFE qualification, when he spoke of completing several degrees. Then I checked the resumes he had sent two years apart to our business and there were discrepancies in his work experience.’

Recruiters often search for candidate online to find background information about the individual, and if the information doesn’t match what they’ve been told this is a red flag.

Rather than providing false or inaccurate information, consider how current skills or past experiences will suit the job description provided.

With powerful action verbs such as:

2. Being aggressive or having a bad tone

Mr Bennett shared another experience regarding interviewing a man who seemed to have an aggressive tone while discussing past employers.

‘It sounded like his relationship with his former employer ended badly, so I asked him what they would say about him,’ he said.

‘Without going into specifics, he said he’d made it clear it would be in their best interest to give him a good reference.’

While a great resume and qualifications are impressive towards recruiters, having a bad attitude or aggression towards previous employers can sometimes jeopardise future roles. 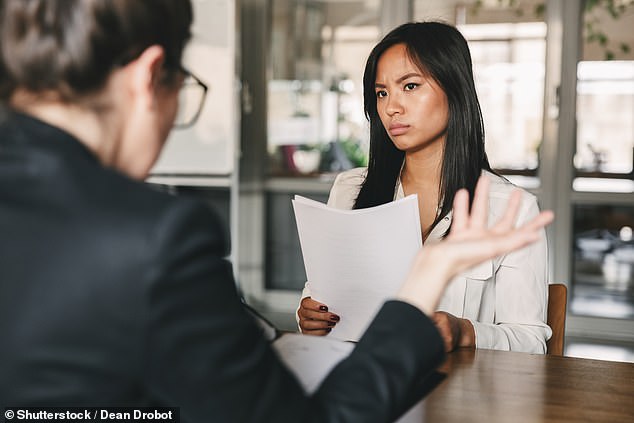 While a great resume and qualifications are impressive towards recruiters, having a bad attitude or aggression towards previous employers can sometimes jeopardise future roles

Before providing the details of referees, speak to the individual first to ensure they are aware of any calls or emails they will receive.

This will allow the individual to prepare themselves and understand you are applying for new positions.

Ms Grabner said she called a candidate’s current employee as they had put their name down as a reference, but the employer wasn’t aware their worker was applying for roles and was irritated.

‘Imagine my surprise when I called a very disgruntled ex-employer and was nearly hung up on! Needless to say, this particular candidate missed out on the opportunity to join a great organisation because they didn’t take the time to speak with their referees and ask them if they were happy to speak with future employers on their behalf,’ she said.

Those requiring further information or recruitment advice can also visit the Seek website.