Dating is exhausting for everybody, and that’s why Rihanna reportedly broke up with her boyfriend for a super relatable reason. The star has reportedly ended things with Saudi businessman and billionaire Hassan Jameel after over a year of dating. According to Media Takeout News, Rihanna reportedly ended the relationship. "Rihanna just got tired of him. She gets tired of men sometimes." The report is unverified, but totally understandable if it’s true. Being in a relationship can be exhausting, and sometimes you just have to choose yourself.

Rihanna is having a major couple of years for her career, so it makes sense that she wouldn’t have time for men right now. In 2016, she released her critically-acclaimed eighth album Anti, which featured several chart-topping singles, including "Work" and "Love On the Brain." She also debuted her inclusive makeup line Fenty Beauty, which was an immediate hit and continues to outsell other brands. This year, she’s already guest hosted the Met Gala, and she’s set to star in the new Oceans 8. It’s easy to see why the singer and makeup mogul may have decided to focus on other things in her life aside from romance. With all of these exciting opportunities, it seems very possible that things between her and Jameel may have simply run their course. 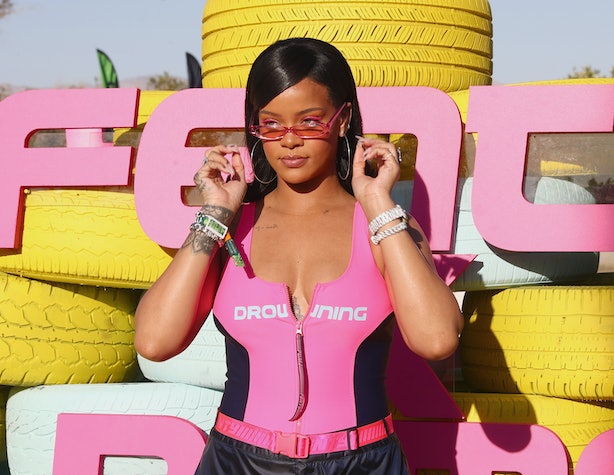 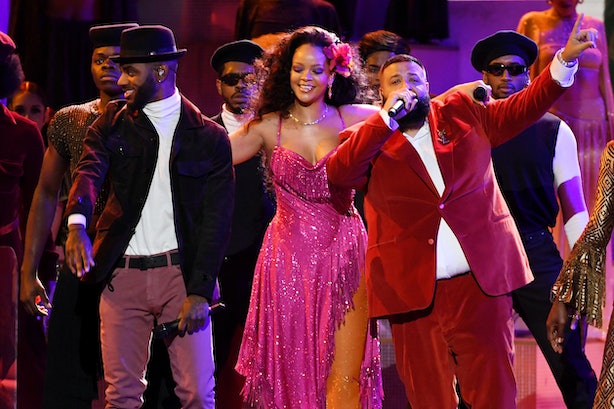 Rihanna is an incredible talent, and a woman whose life is never not busy. Whether she’s releasing new music, preparing for the release of her summer movie, or hosting big Hollywood events, she always seems to be on the go. If the reports of her breakup are true, it’s honestly easy to understand why. Who needs a boyfriend when you’re too busy starting a beauty and fashion line, starring in one of the biggest films of the summer, and appearing on hit songs?

If Rihanna wants to focus on herself and doing her own thing, that’s something to be celebrated. Relationships with other people come and go, but learning to embrace your own needs and put them first is something that can take a lifetime to learn. As usual, it sounds like Rihanna is simply ahead of the curve.