Shayne Lamas ‘shocked’ her dad OK with stepmom as surrogate

All in the family: Shayne Lamas’ stepmom is carrying her baby

Last month we reported that the pair — who married in Vegas after knowing each other for eight hours — had split after 11 years of marriage.

Sources told us at the time that the pair, who share two children, were hoping they could reconcile.

But we’re told the former “Bachelor” winner and star of E! reality show “Leave It To Lamas” filed in LA on Monday.

Reached for comment, 42-year-old Richie, the man behind the infamous gossip blog the Dirty, mystifyingly said of Shayne, “I hope civilian life treats her well.”

Lamas, 35, didn’t respond to a request for comment, but she did “like” a text message in which we wrote to her, “[we] heard you filed for divorce. Sorry to hear you weren’t able to work it out.” 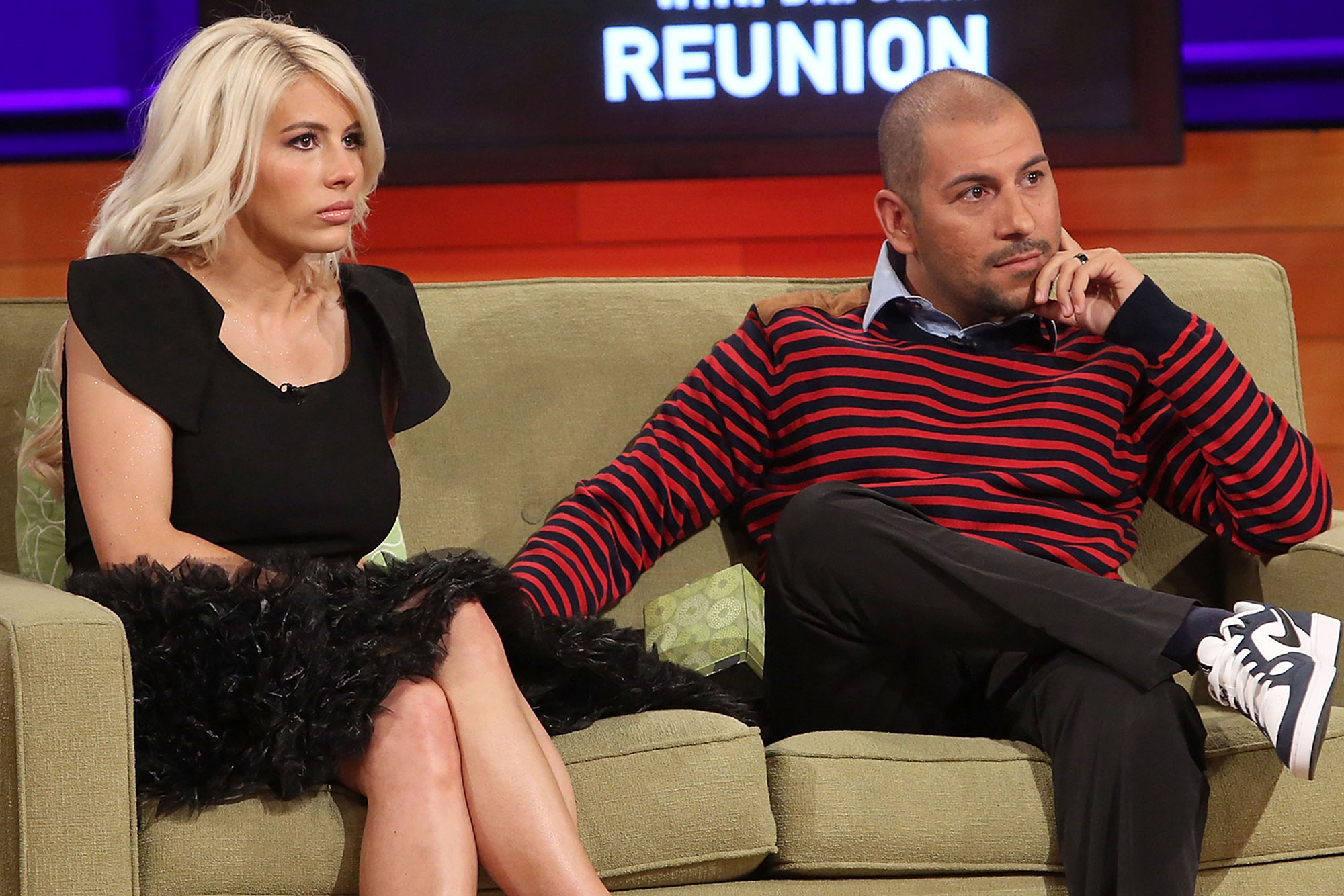 When we first broke the news of the split, Lamas — the daughter of soap star Lorenzo Lamas — told us, “I can honestly say after 11 years of marriage and two beautiful and thriving children, it was a successful decade.”

She added, “Nik and I are best friends and will continue to raise our children as a team but our marriage has been empty for years. Nik and I have not been intimate in almost a year and it doesn’t take a rocket scientist to know that will take a toll on any marriage no matter how much respect you have for each other.”

She called the decision to separate “pure common sense,” adding, “What we once had is no longer there.”

Richie and Lamas appeared together on VH1’s “Couples Therapy” in 2012.

Shayne was previously engaged to “Bachelor” star Matt Grant after winning the 13th season of the ABC dating show. They didn’t follow through with the wedding.