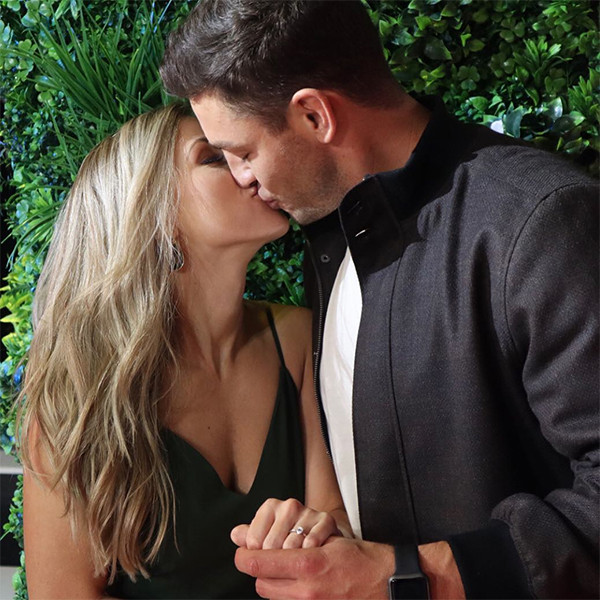 Hey, your “skeleton” may end up being the person you marry.

Real World: Skeletons and The Challenge star Tony Raines is engaged to high school sweetheart and off-again, on-again girlfriend Alyssa Giacone, the mother of one of his two daughters.

Raines announced the news on Saturday on Instagram, alongside a photo of him and Giacone kissing, with her showcasing a pear-shaped diamond engagement ring.

“Fiancé has a nice [ring emoji] to it!” Giacone wrote on her own page. “We’re ENGAGED yall!!!! @t_raines #weregettingmarried #hefinallypoppedthequestion #newyorkcity #isaidYES.”

Raines and Giacone were together for eight years before he appeared on Real World: Skeletons in 2014, where he was famously blindsided by her and another ex when they joined him on the show. 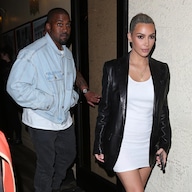 Reality Stars Who Found Love in Hollywood and the Music World

Getting everyone to smile at the same time is always hit or miss, this was a miss but it’s still picture perfect ? . . . #MyFamily #ProudFather #Love #Sisters #Smile #Happy #TBT @alyssagiacone @harper_london_ @isla_rose_raines

Getting everyone to smile at the same time is always hit or miss, this was a miss but it’s still picture perfect ? . . . #MyFamily #ProudFather #Love #Sisters #Smile #Happy #TBT @alyssagiacone @baby_tadison @isla_rose_raines 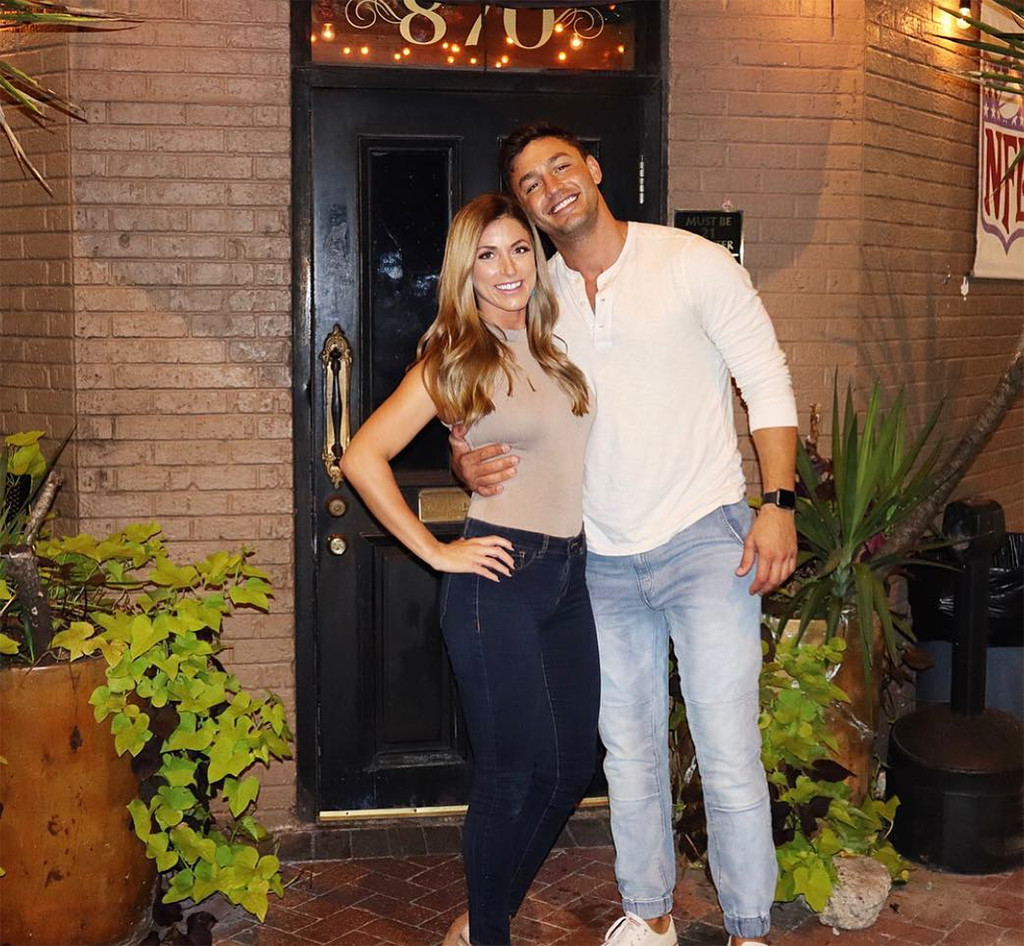 In 2018, Raines competed on The Challenge: Champs vs. Stars.

“I’ve been thinking about this [proposal] since Dirty 30,” Tony told MTV News. “I had a conversation with CT while filming Dirty 30 about him marrying Lili and me marrying Alyssa. When we won Champs vs. Stars together, he gave me the trip as an engagement or honeymoon gift. Alyssa and I were invited to his wedding and had a blast there.”

“You’ve all seen me grow so much over the seasons,” Raines told MTV News. “Now, proposing here to Alyssa and getting engaged feels like the perfect ending to the Trilogy.”