A RARE sexually transmitted disease (STI) that can cause your skin to decay is on the rise in England, one expert has warned.

Donovanosis is thought to be more common in places like India and South Africa, but cases are starting to creep up in England. 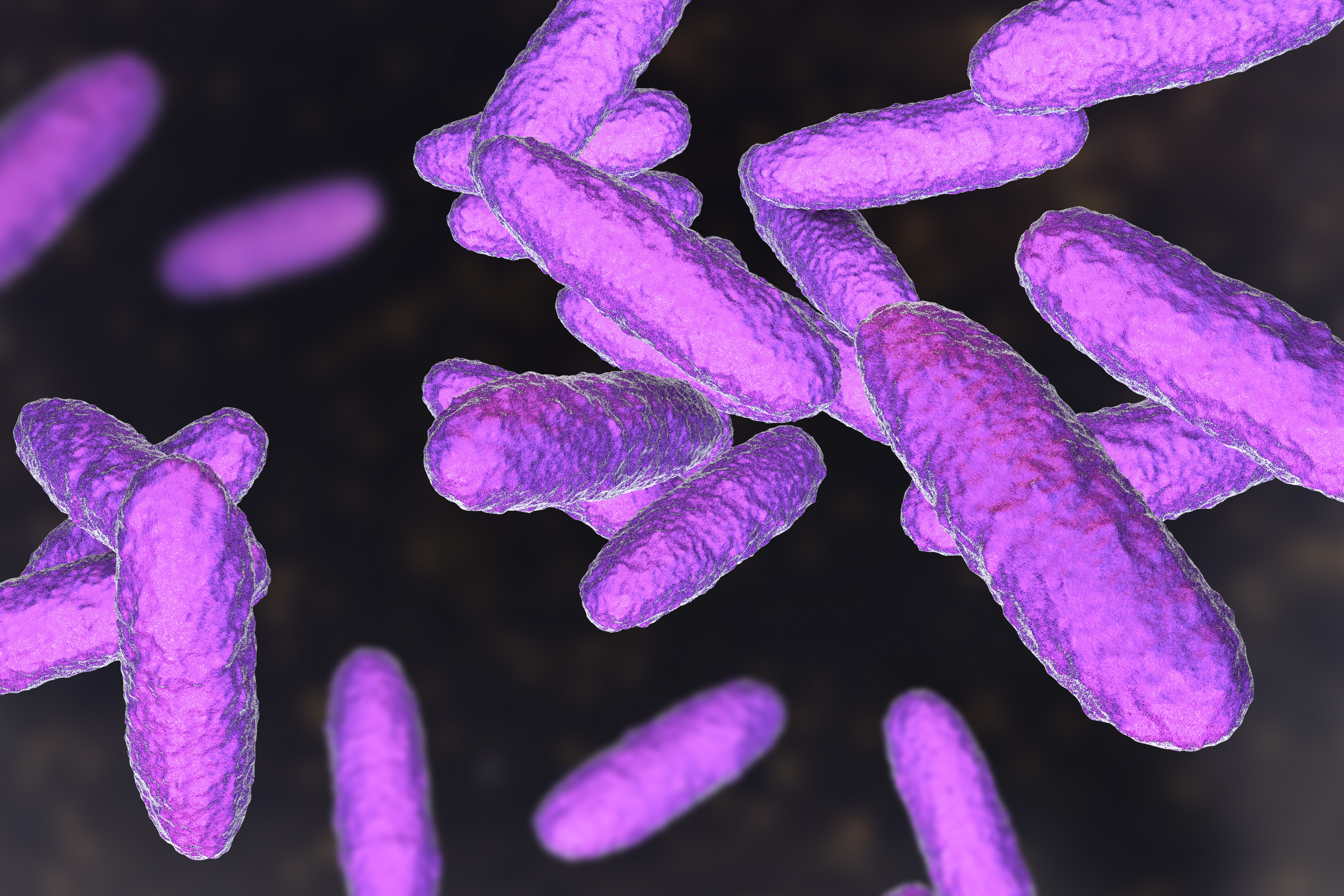 The bacterial infection can be transmitted by contact and if you catch it – it can cause your skin to to be destroyed unless it's swiftly treated.

Before the coronavirus pandemic swept the UK, cases of the virus had been on the rise, data from Public Health England (PHE) shows.

Even during the pandemic and related lockdowns, there were still 18 cases in England.

The STI is also known as klebsiella granulomatis and creates lesions around the groin and genital regions which can turn into foul-smelling ulcers if infected.

Across the country, searches for 'sexually transmitted infections' have gone up by 100 per cent in the last month alone – as more people get busy beneath the sheets following months of lockdowns due to Covid.

Consultant obstetrician and gynaecologist at London MyHealthcare Clinic Dr Shree Datta said: “These figures suggest that Donovanosis – which was previously thought to be restricted to places including India, Brazil and New Guinea – is becoming more common on these shores.

“As well as the awful symptoms, it’s important people are aware that it’s a known risk factor for the transmission of HIV.

“The early signs are lumps around the genitals or anus that increase in size and take on a beefy-red appearance.

“These can develop into ulcers that, without treatment, can become infected, which can result in pain and an unpleasant smell. It’s more likely to affect men.”

Dr Datta said that symptoms of the nasty STI normally emerge within a month of sexual contact with an infected person.

She did, however, warn that a small number of people can become infected by skin-to-skin contact.

She added: “Using contraception significantly reduces the risk of contracting the disease, while it can be treated with antibiotics.

“But severe cases can lead to permanent scarring and damage to the genitals, as well as discolouration and even irreversible swelling, so this is definitely one to watch.”

Data from PHE shows that London had the highest number of cases of the STI.

It states that 42 cases were recorded in both sexes over the last five years – including a spike of 19 cases in 2019.

The North West had the second highest number of cases, with 21 over the same period, followed by Yorkshire and the Humber, with 14 and the South East with 11.

Symptom checker: The signs you need to know when it comes to STIs

The NHS advises that you should go to a sexual health clinic if you have the following symptoms.

There are some symptoms that can also occur in both men and women and these include:

In 2018, a Freedom of Information request revealed that a female between the ages of 15 and 25 from Southport, Merseyside, had contracted Donovanosis within the previous 12 months.

While you might be worried about Donovanosis, research last week revealed that the UK had been crowned the gonorrhoea capital of Europe and also has the fourth highest number of chlamydia cases.

Experts at online men's wellness company FromMars say that like any transferable illness, STIs can fluctuate in how prevalent they are in different areas.

"They rely on person-to-person sexual contact in order to infect someone new, so infection rates tend to be pretty low compared to other infectious viruses such as the flu.

"However, if you’re not careful and you let passion cloud your better judgement, you could well end up with an unpleasant surprise."